Gentle past evenings, you too are ennobled through recollection!
Brilliant table adorned by poets and their young women,
where have you slid in the mud of the memory? where is the night
when the exuberant friends still merrily drank the native
wine of the land from slender glasses that sparkled their glances?

Lines of poetry swam around the glow of the lamps
and bright green adjectives swayed on the foaming crest of the metre
and still the dead were alive, the prisoners home, and the dear
vanished friends wrote verse, those fallen long ago whose hearts
lie under the soil of Spain and Flanders and Ukraine.

Some of them charged forward gritting their teeth in the fire and fought
only because there was nothing they could do to avoid it,
and while their company fitfully slept around them under
the soiled shelter of night, they remembered their rooms of the past,
calm caves and islands, their retreat from this society.

Some of them travelled helpless in sealed cattle trucks to places,
some stood numbly waiting unarmed in freezing minefields,
some also went voluntarily, silent with guns in their hands
for clearly they saw their personal place and role in the fighting —
now the angel of freedom guards their great dreams in the night.

Some… doesn’t matter. Where have the wise, winy evenings vanished?
Swift swarmed the draftnotes and swift multiplied the poetic fragments
as did the wrinkles around the lips and eyes of the wives
with enchanting smiles. The elf-footed girls grew dull
and heavy in loneliness over the silent and endless war years.

Where is the night, the tavern and, under the lime trees, that table?
Where are the living and where are the others trampled in battle?
Still, my heart hears their voices, my hand still holds their handshakes,
thus I quote their works and behold their proportions and stature,
silent prisoner myself in Serbia’s wailing mountains.

Where is the night? Such a night perhaps may never recur, for death
gives always a different perspective to all that has vanished.
They still sit at the table, they hide in the smiles of the women,
and they will sip from our glasses, the friends still unburied and waiting,
lying in distant forests, asleep in foreign pastures.

Lager Heidenau, above Žagubica in the mountains. 17 August 1944. 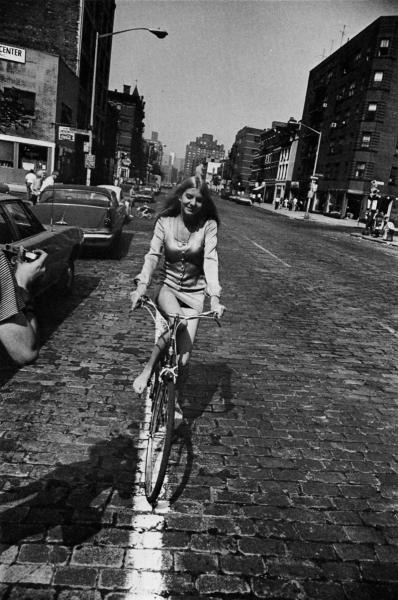 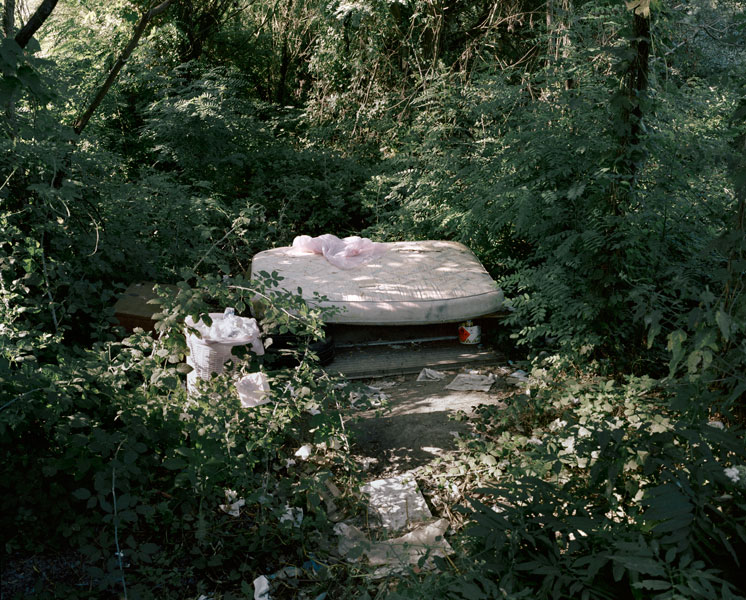 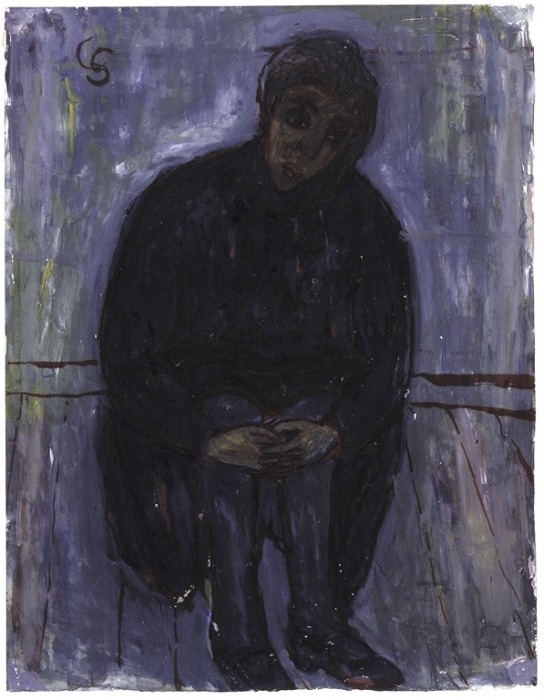