Radnóti’s labor bataillon set out from the lager near to Bor,
Serbia on 17 September 1944. They advanced on foot toward Hungary,
crossing Belgrad, Zemun, Pancevo, Titel, Novi Sad, Cervenka, Mohács, Szentkirályszabadja.
(The place names in the dating of Radnóti’s poems also follow this route.)
Many of the overtired captives fell victim to the cruelty of the soldiers accompanying the bataillon.
Whoever could not endure the forced march and collapsed was shot dead.

By the end of October Radnóti grew completely weak.
He was shot on the nape together with twenty-one
of his physically and psychically broken companions on 4 November 1944
at the outskirts of Abda, near to the city of Györ.
The news got around among local people,
and on their report the mass grave was opened at the end of June 1946.
During the exhumation several documents,
photos and letters as well as a 14,5×10 cm large notebook
with thirty leaves were found in the clothes of Radnóti.
The notebook included ten poems written by him in the lager of Bor
and during the forced march.

This notebook that for twenty months was exposed to decay under the earth,
is called the Bor Notebook.

In our web edition we publish the complete facsimile of the notebook,
complementing each page with the English translation
of the respective poem by Emery George.
We also include the manuscripts of the six poems written in Bor
and copied out by Radnóti himself
which were taken home to Hungary by Sándor Szalay after the liberation of the lager.

The notebook includes the following poems:

Seventh Eclogue.
The date of the poem cannot be clearly read,
and the leaf given over to Sándor Szalay is not dated.
Literature dates it like the other Bor poems:
“Lager Heidenau, above Žagubica in the mountains, July 1944”.
The Seventh Eclogue was most probably written then and there,
but it is a fact that the date is illegible.

Eighth Eclogue.
Lager Heidenau, above Žagubica in the mountains. 22 July 1944.
This version was crossed out by Radnóti
who copied it again into the notebook some pages later,
dated to 23 August.

Letter to my Wife.
Lager Heidenau, above Žagubica in the mountains.August 1944.
This poem is usually dated by the literature
to “August-September”,
although the notebook clearly attests that it was dated to August by Radnóti.

Root.
Lager Heidenau, above Žagubica in the mountains. 8 August 1944.

A la recherche.
Lager Heidenau, above Žagubica in the mountains. 17 August 1944.

Eighth Eclogue.
Lager Heidenau, above Žagubica in the mountains. 23 August 1944.

Razglednica.
30 August 1944. Between the mountains.

His last poem was written not into the notebook,
but on the reverse of a hand-bill advertising cod-liver oil.
The paper was most probably stuck later in the book.

Thanks to the Providence,
the least damaged and best legible leaves of the notebook
are those that only survived in this book:
the Root and the four Razglednicas.

In the “little Serbian schoolbook”,
as it was described by Gyula Ortutay,
there is also a printed word besides those written by Radnóti,
the Serbian word ????? (Avala).
The Avala is a mountain to the south of Belgrad,
and it is possible that its melodic name had been borrowed by a paper factory.
The significance of the number “5” under ????? is still enigmatic.

Radnóti wrote the same text in five languages
on the recto and verso of the first leaf.
The Hungarian, Serbian and German text is easy to read,
while the French and English is rather blurred and partly illegible:

“Please, forward this booklet which contains the poems of the Hungarian poet Miklós Radnóti to Mr. Gyula Ortutay, Budapest university lecturer, Budapest, VII. Horánszky u. 1. I. Thank you in anticipation.” 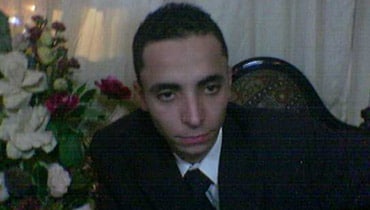 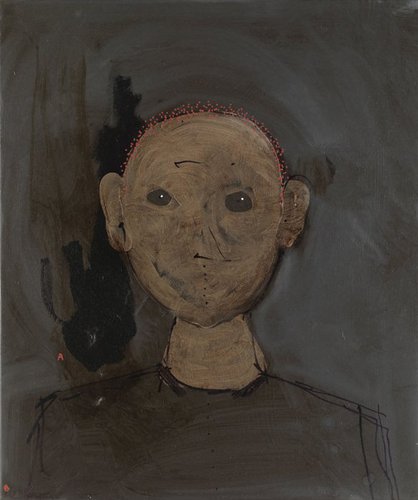 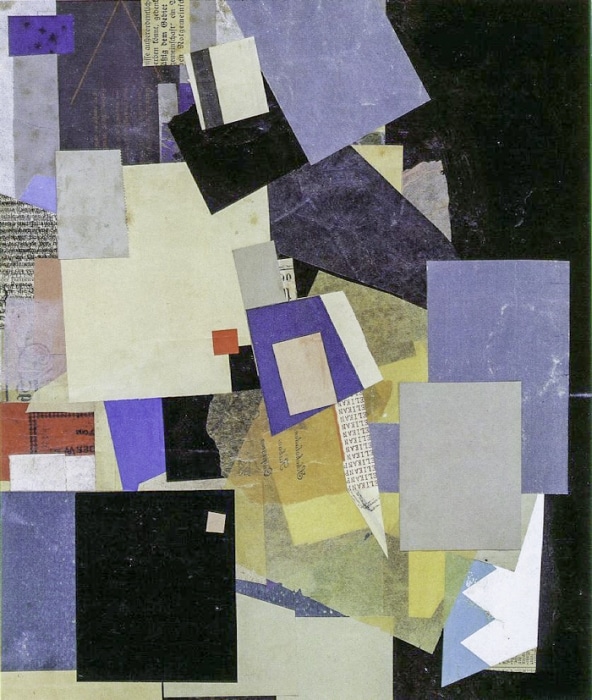