image
from the series: ” a state of silence”

A sequence of beautifully photographed objects.
Deceivingly straight, but this is only a disguise.

Sometimes you just have to step aside a bit,
and everything changes.

The stage is set,
immobile actors are silently screaming at you.

Darkness in the morning,
darkness at noon,
darkness on the stage with some spots set.

you see stacks of white paper,
and a suitcase heavily marked by time.

/he was travelling quite a bit/

You see three immaculate white shirts,
and you see an old fashion phone,
tied up by its cable.

Further on you will see an identification card.
And a typewriter you will see,
slightly off centered,
and you will see a green official document,
it could be a passport,

Quietly a drama has been staged.

“The Lithuanian papers wrote
that it was a “Painful misfortune (a catastrophe)”,
when the Head of Government Security died.
Albinas Serpytis died
in the early hours of the 13th of October 2001,
in a “car accident”.
No one seemed to know the details,
or circumstances, or provide straightforward answers.
His death was premeditated and brutal.
All that remains is silence,
unknown circumstances.
Hidden motivations. A chilling absence.
This was my father.
The subject of my indefatigable investigations.”

She hints at political reasons
and speaks of the premeditated death of her father.
What on earth this could be?
She doesn´t explain.

Indre Serpytyte´s images,
as precise and artificial they are,
visualize disorder.

She stages objects that represent a trace lost in time
and insinuate some sort of violence.

Her words talk about suspicion, mystery
and a story that hasn´t come to it´s end.

Loss and the search for the cause of the loss,
the search for some logic and justice in human fate, we all know this.
Here the specific becomes universal
and thus we might understand Indre Serpytyte´s puzzlement and pain. 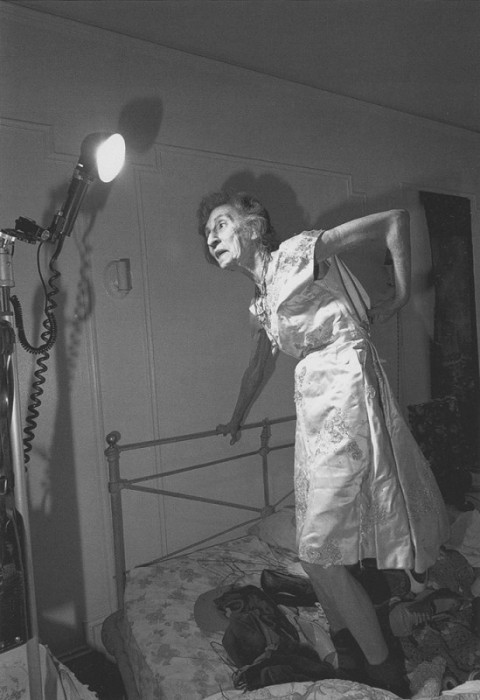 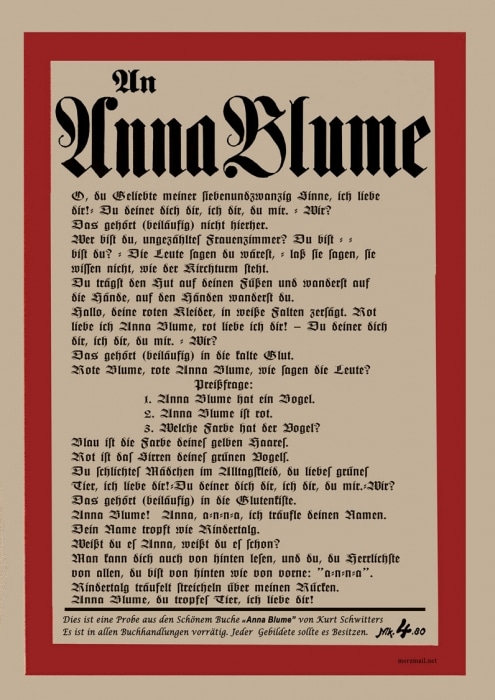 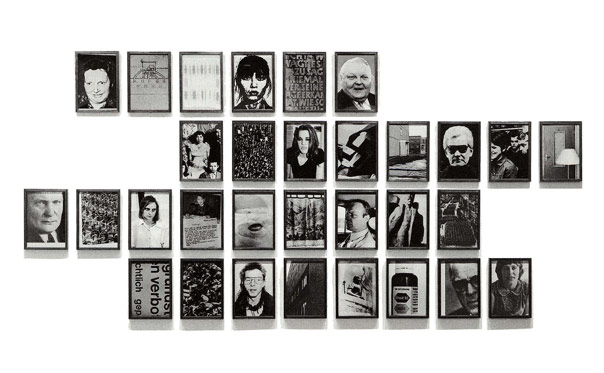