Damaged Child was created in 1984 and was Sally Mann’s first portrait of any of her children. Mann was inspired when her daughter came home from a friend’s house
covered in gnat bites, giving her a swollen face (Woodward, p.3). The portrait was at first spontaneous, but Mann had her daughter pose in the same position the next day. It became an obsession for Mann, when she realized that she had perfect subjects to photograph living in her own house. It was also extremely
controversial, because viewers of the piece worried about the girl. Was she abused? Did her mother hit her for the sake of the photograph? It is hard for the public to look at a photograph entitled, Damaged Child and not be concerned about abuse, especially when it seems actual child abuse is all too common in our society (Woodward, p.3). 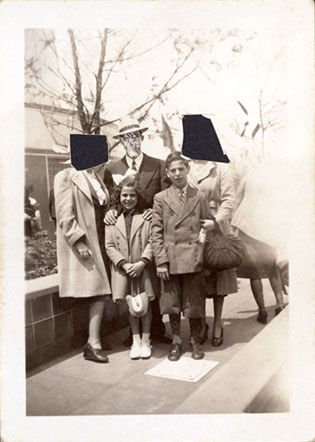 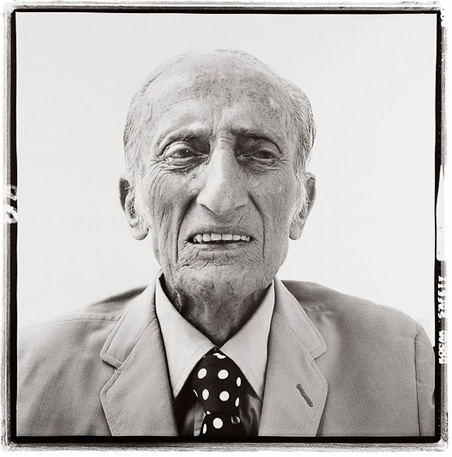 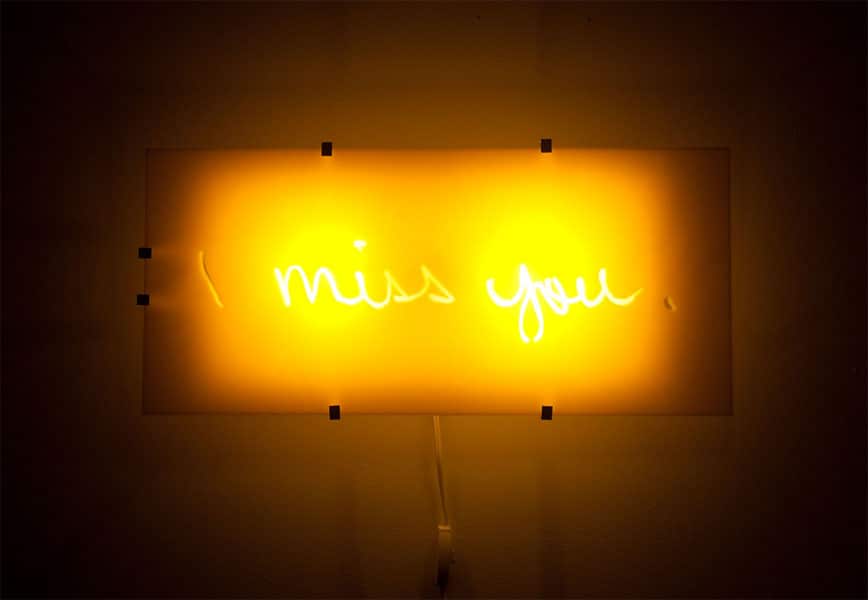