“The fruit once known as KZ-3 and now renamed the Korbinian Apple was cultivated by Korbinian Aigner, the Apfelpfarrer-“apple priest”- when he was an inmate in Dachau concentration camp. A Bavarian village pastor, Aigner was fined, jailed, and eventually deported for openly criticizing National Socialism during the 1930s. He made anti-Nazi statements in his ser¬mons, refused to baptize children with the name Adolf and would not acknowl¬edge the swastika as the German national flag. In Dachau and Sachsenhausen, he was forced to work in agriculture, tending a garden of medicinal herbs.
In this unlikeliest of places-the concentration camp – Aigner succeeded in creating new life in the form of four new strains of apples. Aigner developed a strain for every year of his internment, secretly nam¬ing the apple sorts KZ-1, KZ-2, KZ-3, and KZ-4. “KZ” being the German abbreviation for “concentration camp.”
Today, only KZ-3 is grown. Since the 1980s, it has been known as the Korbinian Apple, but until then it carried its laconic and un-heroic original name. Even if Aigner’s cultivation of new apple strains was a poetic act of resistance in the face of genocide, the names that he gave to them suggest that no manifestation of life could remain untouched by fascism’s abuse of enlightened thought. In this light, Aigner’s KZ apples poignantly symbolize the Holocaust as the fall of modernity.
Aigner was also an artist, whose work resembles that of a Conceptualist who unwaveringly follows the same aesthetic dogma for decades. During fifty years, from the early 1910s until the 1960s, he created around 900 postcard-size draw¬ings of apples and pears, depicted alone or in pairs.(…) ” 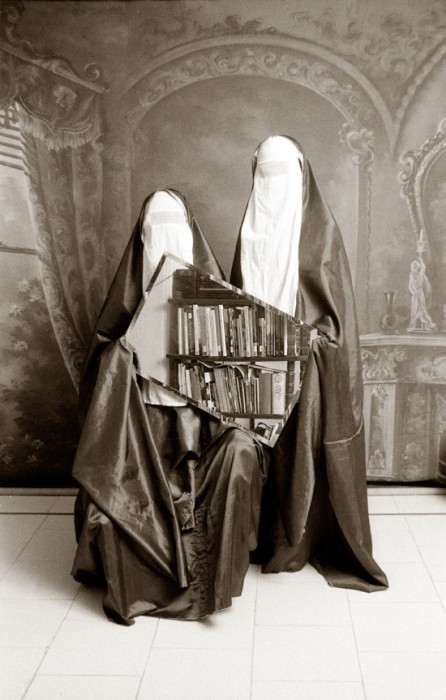 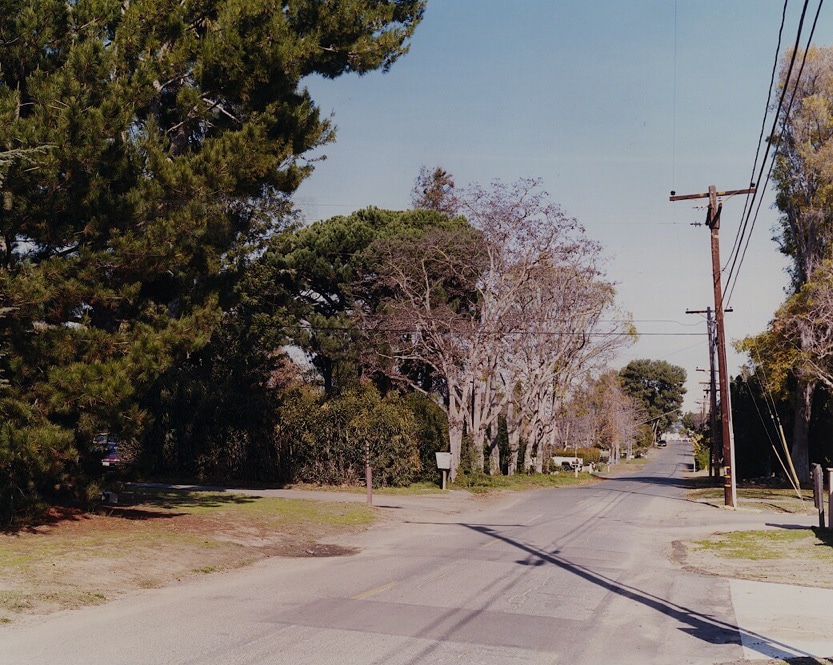 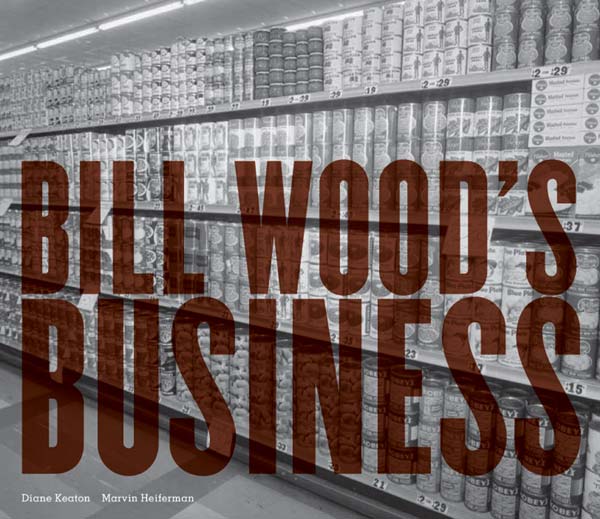