“Russell Heights is a housing estate of uncertain vintage that sits on Spy Hill overlooking the bay of Cork. The houses mostly face each other and of insufficient height to offer a good view of the bay to the south. The neighborhood is insular: everyone seems to be someone’s cousin, former girlfriend or spouse. Little can happen there that isn’t seen, discussed, distorted beyond all reason and fiercely defended against any disapprobation from the outside.

My introduction to Russell Heights came at the invitation of Kevin and Eirn, two teenagers who took part in a photography workshop I gave at the local arts centre. The title of the project, My Last Day at Seventeen was uttered by Eirn when I photographed her on the eve of her eighteenth birthday.

My photographs consist of portraits, interiors; improvised and directed scenes of neighborhood life. I concentrate on the youth from the neighborhood, varying in ages up to their early 20’s. Collectively, the photographs present a loosely articulated account of adolescence in Ireland and a somewhat fictional, somewhat documentary coming of age story about a small group of teenagers from Russell Heights.

The portraits present and repeat characters, who change and grow over the years. Some are made spontaneously – a momentary encounter in the neighborhood, but most are fashioned collaboratively utilizing a chosen wardrobe, setting and circumstance. One continuing series of portraits were made at various well-known drinking spots and house parties. The photographs, tightly framed to eliminate the visual clamor and evidence of the party, concentrate on the face: open and unguarded by the effects of alcohol and the long summer twilight; the countenance fragile, anxious and telling of a future seen but not yet imagined.

The photographs in My Last Day at Seventeen also include more elaborate performances and directed scenes to suggest aspects of childhood where games and rituals are all encompassing and the neighborhood loses the unrelieved patina of the everyday. My aim is to carefully craft and stylize the scene, so the photograph takes on the imaginative position of literature and narrative film without abrogating entirely the photographic claim to depict lived experience.” 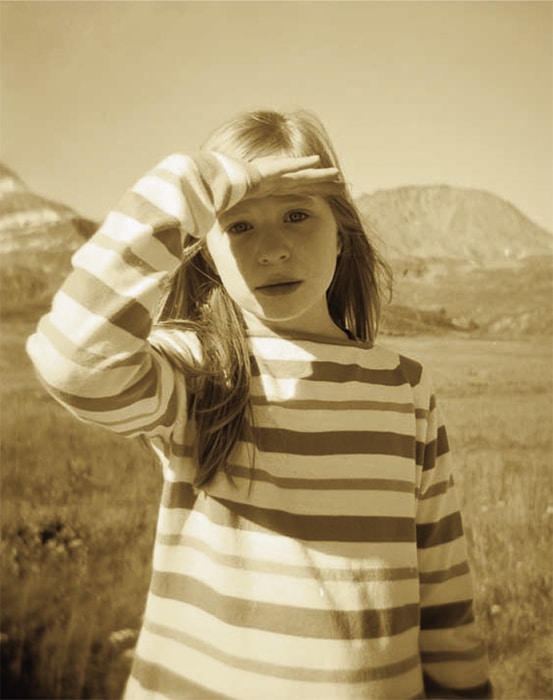 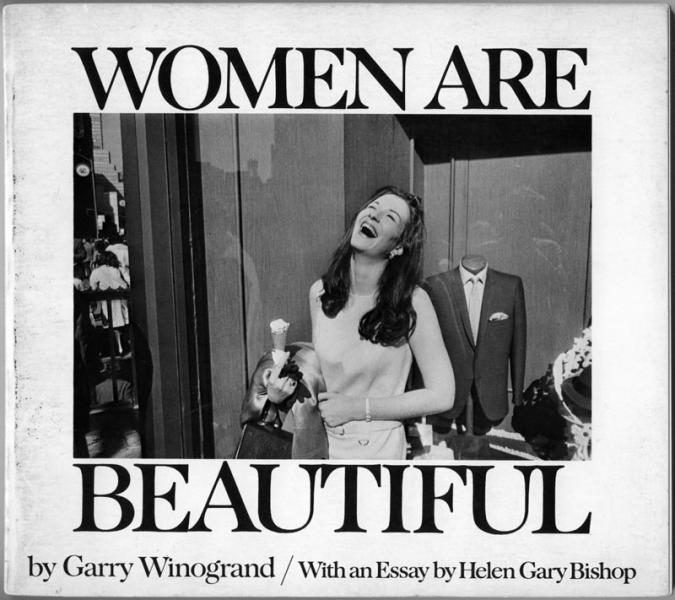 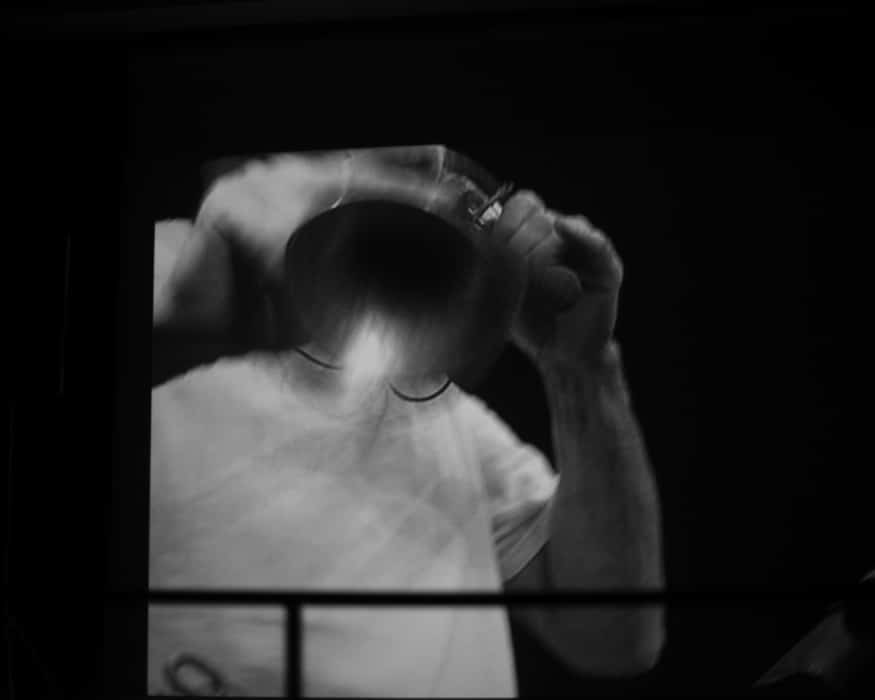