“Mohammad Yusuf Asefi, born in 1961 in Kabul, has a doctorate in medicine from Kabul University. Besides this, he was trained in painting. Asefi saved numerous paintings from the National Gallery of Kabul and the Afghan Ministry of Foreign Affairs from the destruction by the Taliban. Among them were works by famous Afghan painters like Abdul Kadir Brishna, Ghulam Mohammed Maimaneghi, and Abdul Aziz.”

“Like other Afghans leading regular, decent lives, Asefi was heartbroken by the unhappy events in his country since the last many years. A born Kabuli, he took his medical degree at Kabul University but alongside, pursued his boyhood passion for oil painting, learnt from a private tutor.
Post-Bamiyan, when the Taliban decided to find and destroy any artifact or image that they considered “non-Islamic“ to “purify“ the Afghan nation, Asefi quietly offered, at his own cost and with free labour, to “restore“ damaged paintings in Kabul`s National Gallery of Art. Keeping a very low profile, he succeeded, over five months, in covering up 80 old paintings that had human figures, technically forbidden in orthodox Islam. Asefi turned them into unexceptional landscapes, using a thick overlay of watercolours over the original oils.

When the Taliban finally trooped into the gallery, they found nothing on their list of taboo objects and left, satisfied that all was as Mullah Omar had decreed. It was almost the same story in the building of the Ministry of Foreign Affairs, where Asefi had managed to cover up 42 paintings.

After the fall of the Taliban from Kabul, Asefi went back to the paintings and painstakingly washed the watercolours off each. They include the works of famous Afghan painters of the 20th century like Abdul Kadir Brishna, Professor Ghulam Mohammed Maimaneghi of the Kabul University Fine Arts Faculty and Master Abdul Aziz, an Indian from Delhi who settled in Kabul long back and lived there for a good 80 years.” 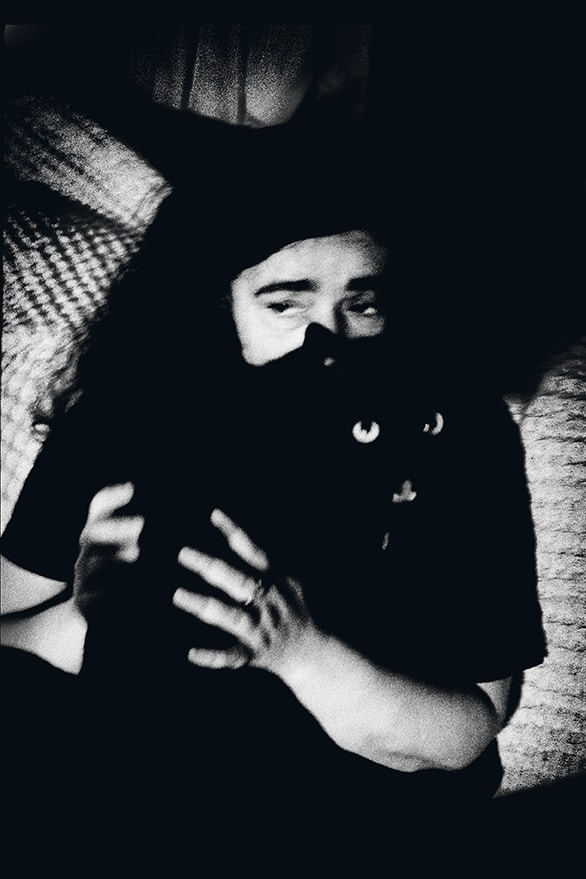 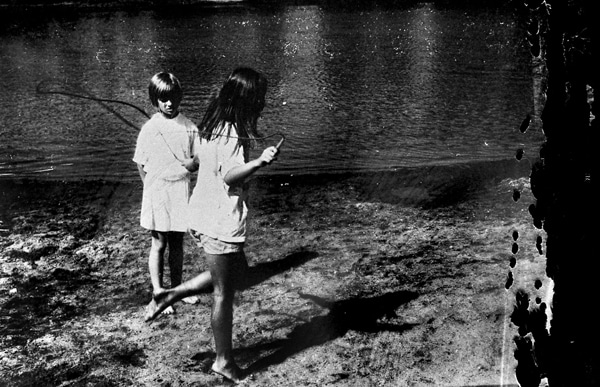 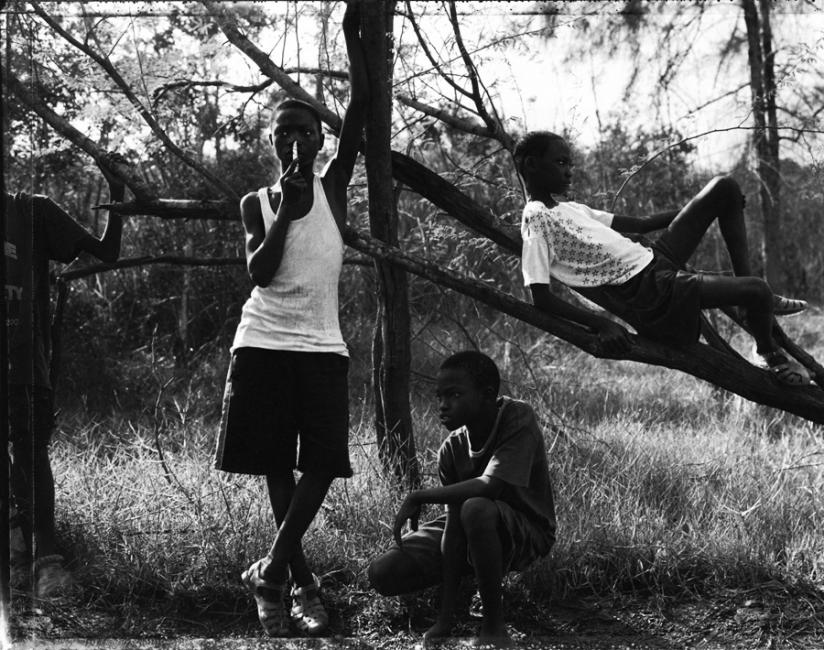