Rumanzi Canon and I stumbled over each other on Facebook.
I was curious and looked through the images he has posted there. Most of them were surprising for me. Some of my favourites I am going to post here.

Then we started on a dialogue:

I am absolutely ignorant about Uganda. Could you tell me something about your family, childhood and the experiences that are important to you.

Rumanzi Canon: I am a last child to a weird couple by the tune of the way things happened then in East Africa that had resulted from events of the end of the 19th century to the events of the high 60s, So anyway, i am their 8th procreation, I was 3 when i went to infant school, by 17 i was honoring my admission to university with imaginations to swim in girls and make the next thing after the atomic bomb or some gene bomb, i guess that’s because i know weapons are power or at least in the realm of invention, what you make is what counts not your identity or other numbing social dynamics.
More exposure to other people’s lives and imagined lives in movies, music and other things on the www changed my most preferred way to influence and gave me a feeling of repetition every time i uttered a ‘cool’ phrase or made a ‘power look’ at someone, so eventually i got to not take my contentment serious and look at myself in relevance to time.
Family is a nice thing when it comes to getting materiel help, but also a crippling thing in the tendency to force conformity to their held ideals, luckily, by the time i was 7 years old, there was no such a thing for me, things were all moving at the speed of time and 10 years later, family meant the immediate person listening to me or exchanging something with me. So i think experiences that are important to me are in how i keep receiving feedback to my impact in existence. But nothing in particular when i think about it. I sometimes don’t think i fit the description of the souvenir keeping family album compiling creatures. . .
I am mostly concerned about my contribution to the overall business of people.
Do you have any formal education in arts?

Rumanzi Canon: No, save for a short stint with drawing and graphic design in secondary school.
How do you make your living?

Rumanzi Canon: I have been living from payments from Graphic Design and Photography (+video), Of late, I have been spending most of my time working with Andrea Stultiens on History In Progress Uganda and it is my same way of living except she supports me in various ways.
How did you come to photography and tell me something about photographs/photographers you like?

Rumanzi Canon: I came to photography in my school holidays when i worked for a man that owned a photostudio (a more polished thing than what you find in Andrea Stultiens’ Pose , our major business being weddings and girls hungry to see their faces photoshopped).
Not sure if there are specific photographers whose work i like, i just wonder or envy or think about what is in the photos or what the photos make me think. I think i like all photographs that are not so technical or ‘artistic’, just photographic information.

Why don´t you edit your photographic output?

Rumanzi Canon: I do edit, however, most of my photographic output is progressive so it either expands or narrows (that is it becomes less striking to me or less meaningful and i drop such an interest).

We might use the word editing in a different manner.
Editing means to me: only leave the strongest images in a body of work. Sequence the images for the maximum impact. Bringing a project to the point.

Editing is also my way of learning about the project while working on it….

Rumanzi Canon: I have no fixed ideas of how I do things myself, Sometimes I think it is not understandable how I get the steam to do anything.

(We couldn´t come to an agreement on editing)

Looking at your photographs I sense some shyness in you approaching people.
How do you feel about that?

Rumanzi Canon: I don’t think I am shy approaching people.

And about people as photography subjects, i am heavily conflicted by the relationship it creates when someone allows you to copy their image and contextualize it as you like. Most times i have thought of paying for the time i stay around them with the camera but then, how much do i pay for their images i have captured? or should they pay me if i give back their images? Yeah they should pay me, but then would i not have violated the ‘deal’ if i exhibit their images to other people they did not agree with to the point of offering themselves to be copied into images? Or worse if I sold their images to be disseminated in publications or hung as philosophical vents in other people’s dwellings? But of course things can be easier by shutting off thought and being brute and mean as humans have been and thereforeI I should be if I am to emulate the humanity brand.

Your thoughts make it almost impossible for you to take images in spontaneous encounters….
I understand your feelings about the exploitative nature of photography under the circumstances you described…
In your sense I always have exploited the people I photographed.

Rumanzi Canon: At a time when image makers mostly made images of the post human or prehuman, like gods and other things, the image maker made his living by making the images of ideas that compiled all desperation (desire and fear all alike) among their societies, then it was morally easier, make the most pleasing or most horrible, then slowly societies turned their gaze inwards and started looking at themselves and then it got as complicated and elusive as their being itself.
So, is anybody exploiting anyone if they make their image for purposes of giving access to other people to view them? Like a child calling another child to look at the pissing king or whole villages following a wedding procession or strangers standing over the mutilated body of a stranger? the image only removes the chance of being caught, having to run after other people’s lives or having to take in the smell, thus giving you a chance to think about it ‘like a god would’ not only reacting to the situation you are part of.

(It might as well be that Rumanzi Canon is really as uninhibited approaching people on the streets as he states, from my perfectly subjective point of view many of his photographs tell me a different story.)

Where are your plans and hopes for the future?

Rumanzi Canon: I hope that i do not feel more cheated when i am dying (if I get a to reflect) than I feel now for being.
Being is all up to me but not all about me.
So my hopes/plans are flexible to what I am aware of or will be aware of.

What does my selection of your images tell you, if it does tell you anything at all?

Rumanzi Canon: It would require me to know more about you, what concepts have been burnt hard and deep into you (by you or by other people), conditions you lived in at different times of your age, to sum it up,I would need to have a version of you in my head, a baseline about you. What you select to show of images tells more about you as much as it tells about me that lived with the images before freezing them to preservation and reproduction. However now, with the images I see you have selected, it is like life and death and something extra is staring, beckoning, even seducing and saying it will still have you even when you act indecisively as it can violate and restrain if it has to use it’s human faces. The naughty big bad ‘it’ is all of us and our wow and woe.

Some facts Rumanzi Canon is offering on Facebook about himself:

He is posting his images on his FB page called UrbanUnkindness

He is working at “History in Progress Uganda”
(digitalizing and sharing historic photographs of and about Uganda.)

He speaks English and Runyankole 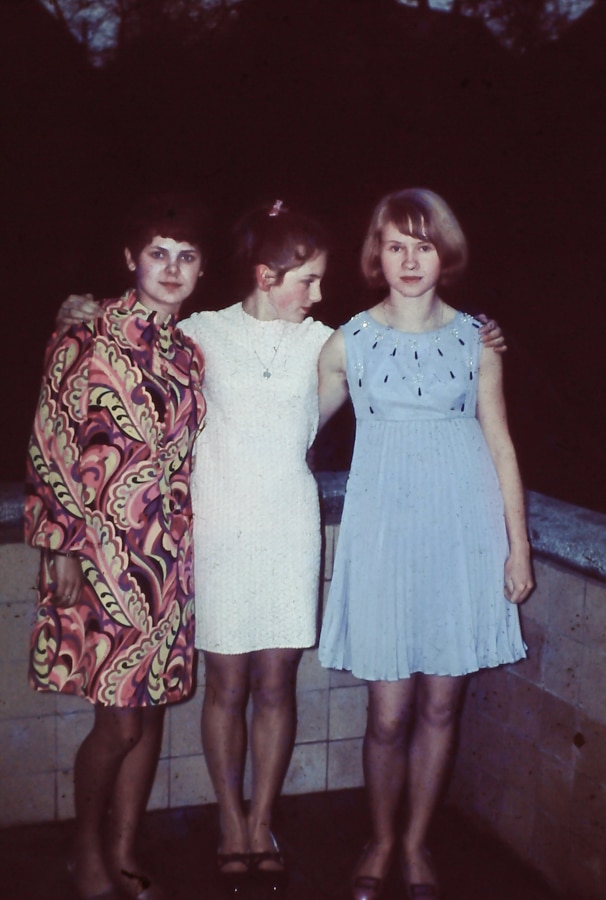 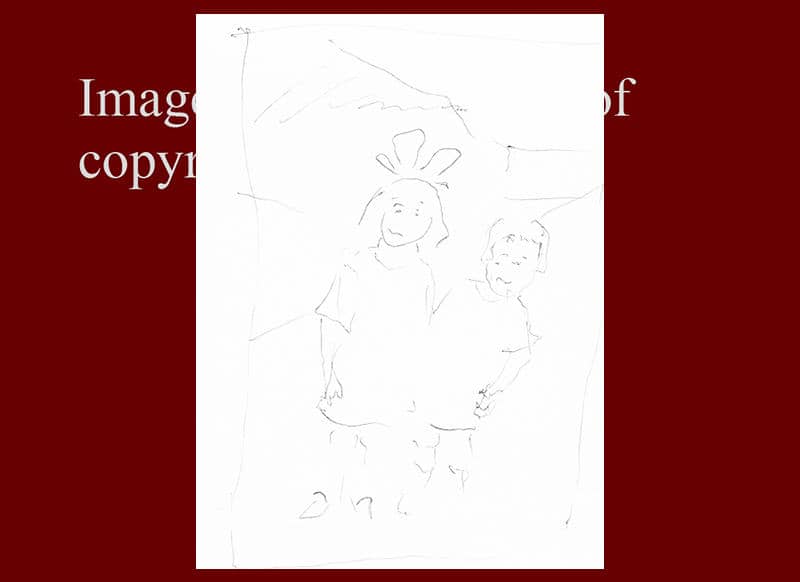 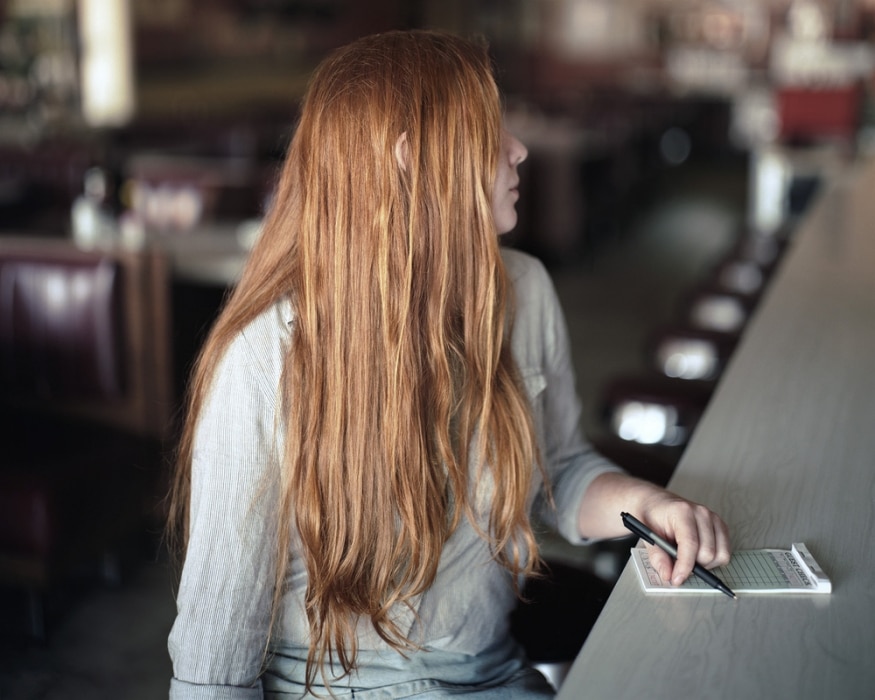