image and text
via “Socks”

“When Czechoslovakia was invaded by Soviet army in 1968, people resisted to the repression of political reforms through creative means. After people were forbidden to listen to radio broadcasts, they started attaching antennas to bricks as a sign of protest.

Nothing more than painted bricks, these fake radios started to spread among the population pretending to listen to them, and although they were useless as a communication device, they were continuosly confiscated by the Russian Army. It is still unclear if this was caused by the genuine thought these were hidden audio equipments or because they were seen as anarchic pieces of art.” 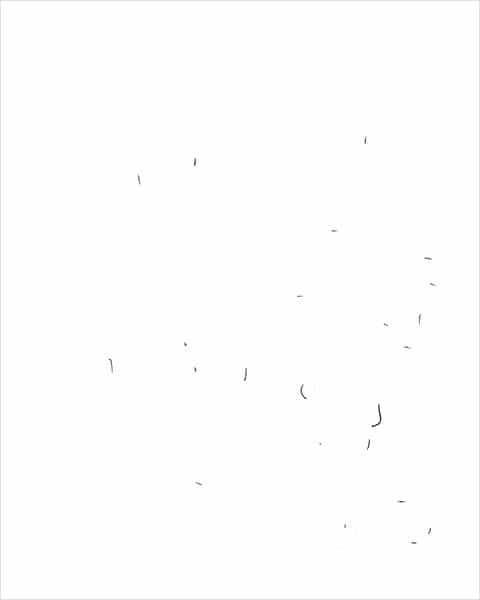 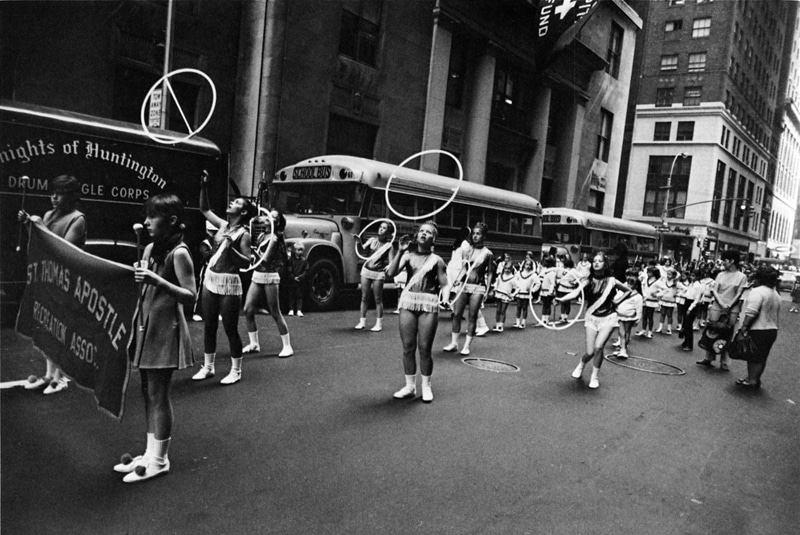 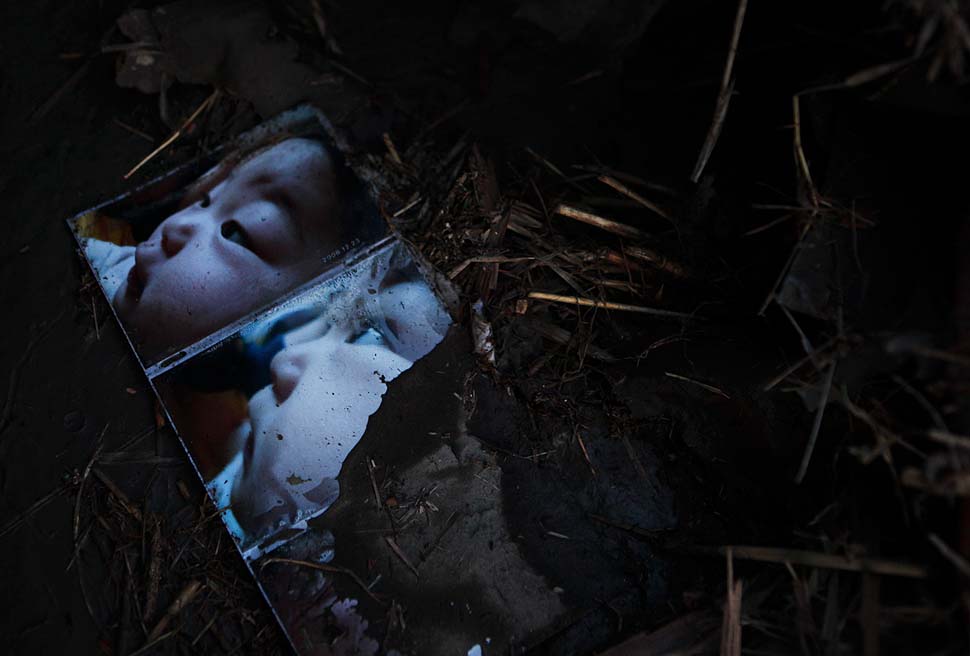