The Lumière brothers were born in Besançon, France, in 1862 and 1864, and moved to Lyon in 1870, where both attended La Martiniere, the largest technical school in Lyon.[3] Their father, Claude-Antoine Lumière (1840–1911), ran a photographic firm and both brothers worked for him: Louis as a physicist and Auguste as a manager. Louis had made some improvements to the still-photograph process, the most notable being the dry-plate process, which was a major step towards moving images.
It was not until their father retired in 1892 that the brothers began to create moving pictures. They patented a number of significant processes leading up to their film camera, most notably film perforations (originally implemented by Emile Reynaud) as a means of advancing the film through the camera and projector. The cinématographe itself was patented on 13 February 1895 and the first footage ever to be recorded using it was recorded on March 19, 1895. This first film shows workers leaving the Lumière factory. 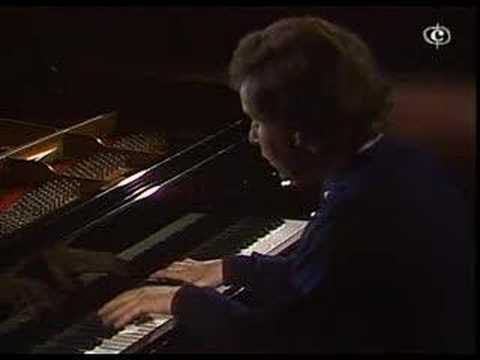 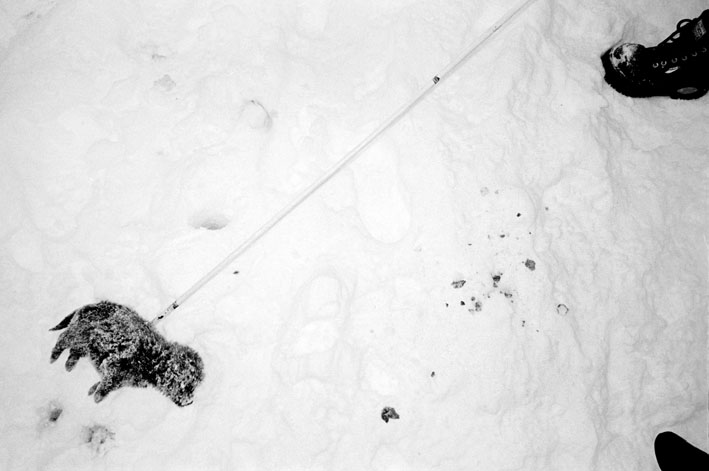 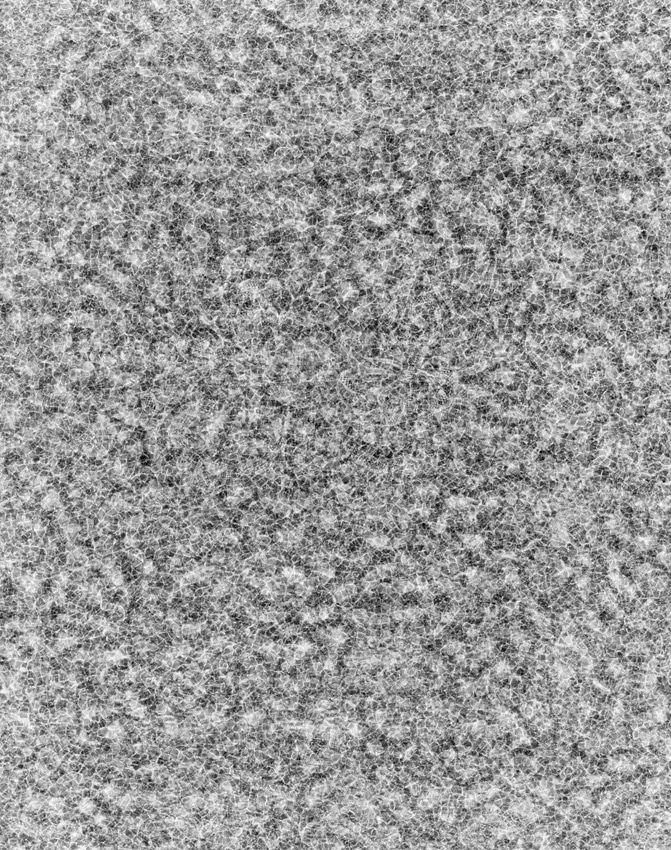