Schwitters asked to join Berlin Dada either in late 1918 or early 1919. According to Raoul Hausmann, Richard Huelsenbeck rejected the application because of Schwitters’ links to Der Sturm and to Expressionism in general, which was seen by the Dadaists as hopelessly romantic and obsessed with aesthetics.[12] Ridiculed by Huelsenbeck as ‘the Caspar David Friedrich of the Dadaist Revolution’,[13] he would reply with an absurdist short story Franz Mullers Drahtfrühling, Ersters Kapitel: Ursachen und Beginn der grossen glorreichen Revolution in Revon published in Der Sturm (xiii/11, 1922), which featured an innocent bystander who started a revolution ‘merely by being there’.[14]
Though not a direct participant in Berlin Dada’s activities, he employed Dadaist ideas in his work, used the word itself on the cover of Anna Blume, and would later give Dada recitals throughout Europe on the subject with Theo Van Doesburg, Tristan Tzara, Hans Arp and Raoul Hausmann. In many ways his work was more in tune with Zürich Dada’s championing of performance and abstract art than Berlin Dada’s agit-prop approach, and indeed examples of his work were published in the last Zürich dada publication, der Zeltweg,[15] November 1919, alongside the work of Arp and Sophie Tauber. Whilst his work was far less political than key figures in Berlin Dada, such as George Grosz and John Heartfield, he would remain close friends with various members, including Hannah Hoch and Raoul Hausmann for the rest of his career.
Merz has been called ‘Psychological Collage’. Most of the works attempt to make coherent aesthetic sense of the world around Schwitters, using fragments of found objects. These fragments often make witty allusions to current events. (Merzpicture 29a, Picture with Turning Wheel, 1920[16] for instance, combines a series of wheels that only turn clockwise, alluding to the general drift Rightwards across Germany after the Spartacist Uprising in January that year, whilst Mai 191(9),[17] alludes to the strikes organized by the Bavarian Workers’ and Soldiers’ Council.) Autobiographical elements also abound; test prints of graphic designs; bus tickets; ephemera given by friends. Later collages would feature proto-pop mass media images. (En Morn, 1947, for instance, has a print of a blonde young girl included, prefiguring the early work of Eduardo Paolozzi,[18] whilst many works seem to have directly influenced Robert Rauschenberg, who said after seeing an exhibition of Schwitters’ work at the Sidney Janis Gallery, 1959, that “I felt like he made it all just for me.”)[19]
He was to use the term Merz for the rest of his career. Whilst these works were usually collages incorporating found objects, such as bus tickets, old wire and fragments of newsprint, Merz also included artist’s periodicals, sculptures, sound poems and what would later be called “installations”. 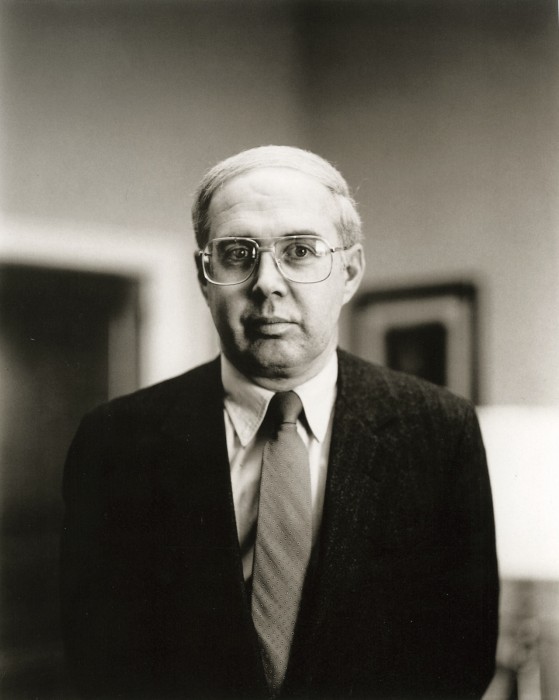 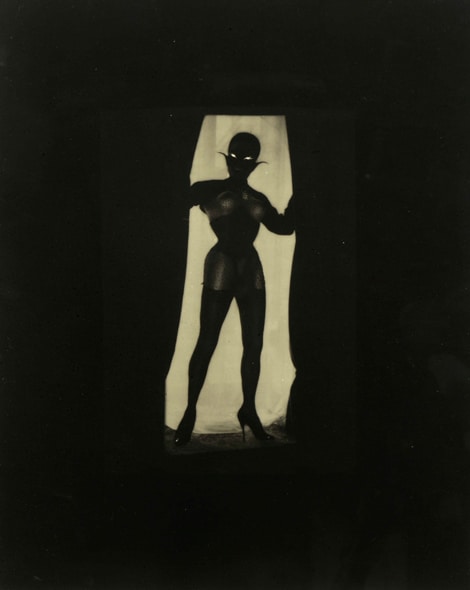 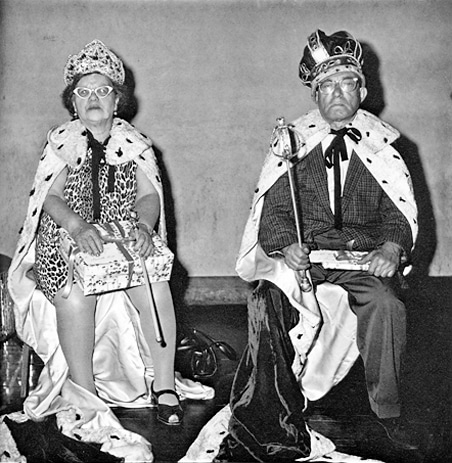