When I was about six or seven my father died. This was either the worst or best thing that ever happened to me. In fact, now that I think about it, it was both. That experience was both my blessing and my curse. I don’t remember much before the death of my father. For me it feels like that’s when life as I know it really began. It’s not like I was saddened by the event. I hardly knew my father. His memory only survives in my head because of three scenarios: the way his coarse mustache pricked my cheek when he kissed me, the short collect calls he made from the correctional facility, and the photos that my mother keeps under her bed. After his death my mother became incredibly detached. She became a mere exoskeleton of her former self. With a dead father and a deeply depressed mother who basically stopped living, I had no choice but to take care of myself. I became as self-reliant as possible. There was no more time for childhood. I was all about business. Thanks to the death of my father I learned to value independence, hard work, and maturity. This is my blessing. Thanks to the death of my father I grew up much too fast and never learned how to ask anyone for help. I carry my own burdens…alone. This is my curse. 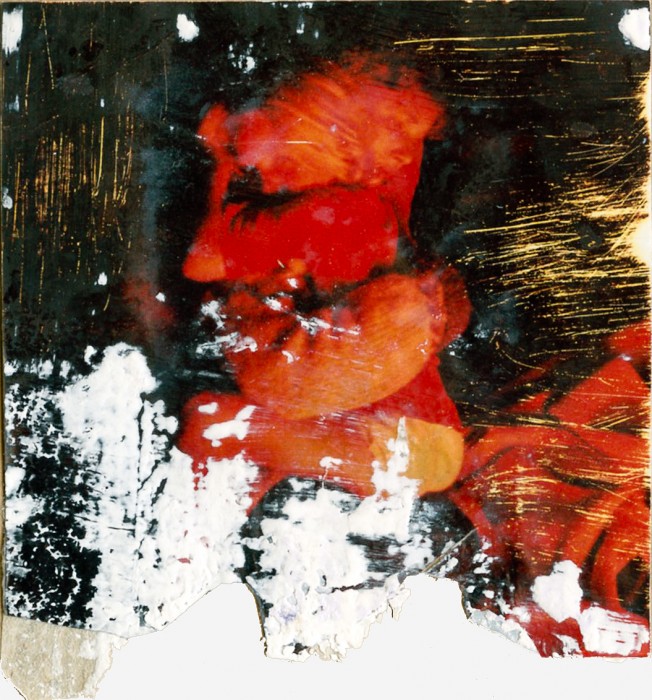 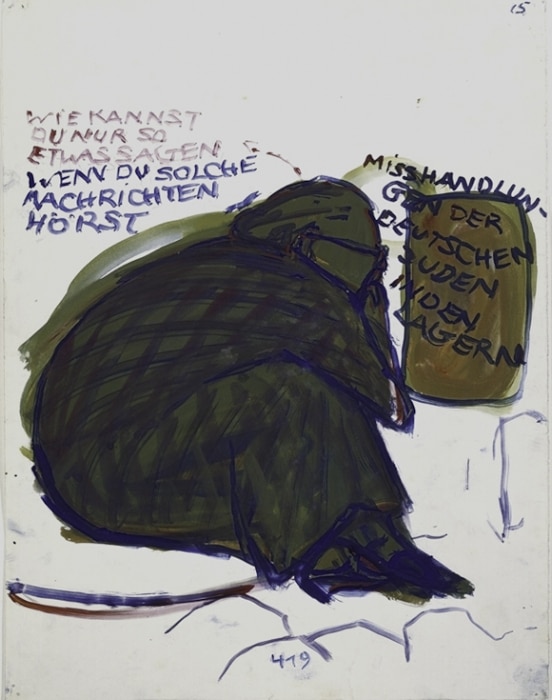 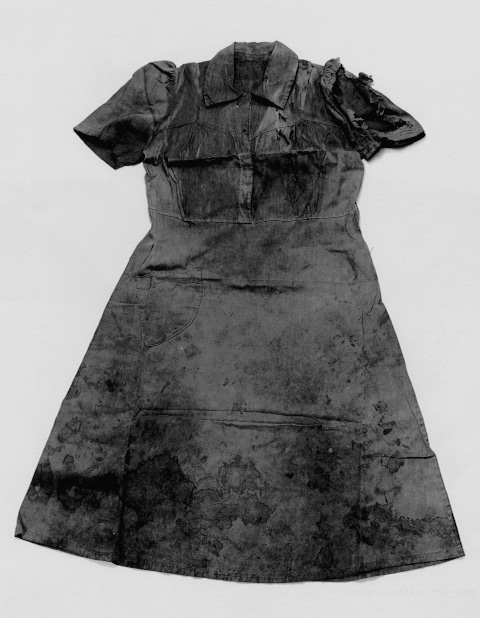