I go to Kenwood Academy and Kenwood is 90% black and… 3% Asian and… basically the rest white. I’ve always been, like, the minority at my school so it doesn’t bother me, unless it becomes an issue with other people—then it bothers me. I guess some people assume that I’m different when I’m not necessarily, because usually I’m the only white person in the class and I guess they think that I don’t wanna to talk to them or something, but… I’m sort of quiet in class. They assume that maybe I have something against them, but they really don’t have any reason to think that. I don’t know, they ask me if I would ever, like, be friends with black people and I’m like—I have black friends. You just don’t know who I’m friends with and… People have asked me if I would ever date black people and stuff like that. I said, that yeah, I would and I have dated black people and I have plenty of black friends. Not only am I like one out of very few white people with blacks, but I’m also not exactly too wealthy…

So, like, I don’t know, that’s affected me a lot when it comes to, like, being able to do things, like, um, there was one thing I wanted to do. Um, it was a paleontology thing over the summer. It was with the University of Chicago. I don’t know where they went, but they went, they went away for like a month and, it sounded really cool. And it was for minorities only, yet, I felt that I was a minority. So I was upset. I said I was going to apply anyways, but… I didn’t. 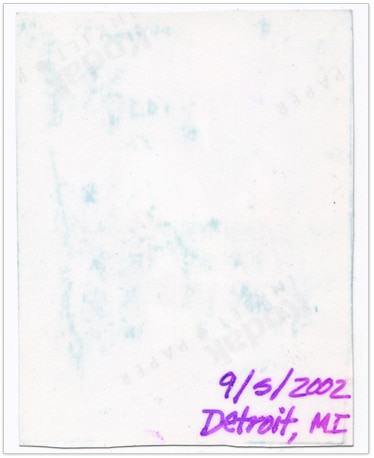 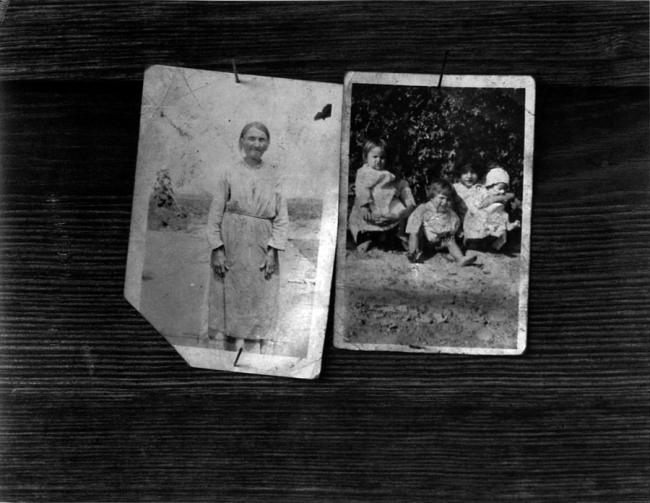 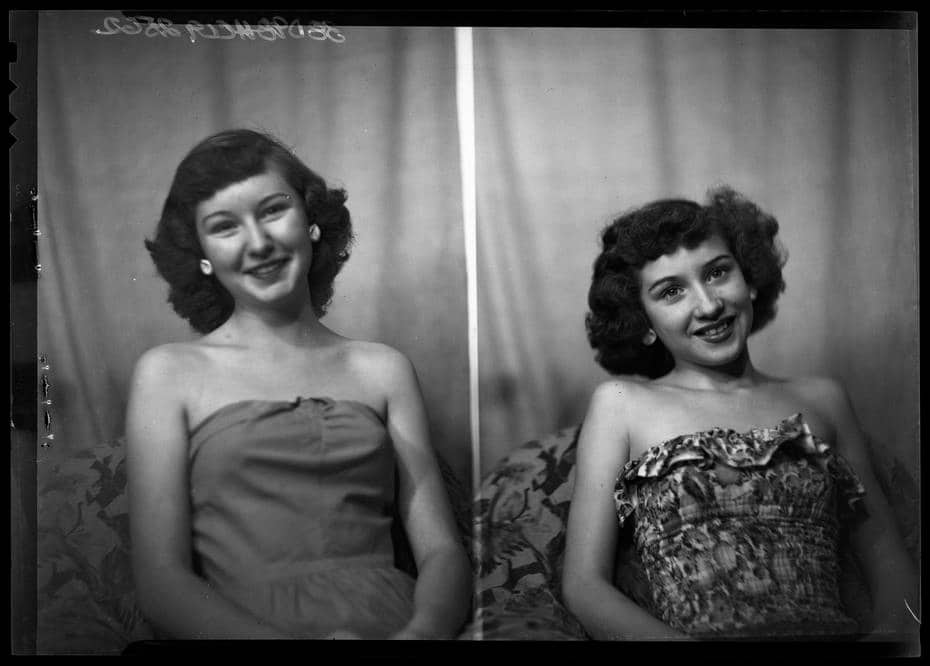