a project
by Elisabeth Tonnard.

found through a remark by
Hester Keijser

In This Dark Wood presents a selection of photographs from an archive that is currently housed at the Visual Studies Workshop. The pictures are from a commercial photo firm called “Fox Movie Flash” which was owned by a man named Joseph Selle. Working in the San Francisco area, Selle and a team of street photographers made casually framed fleeting portraits of pedestrians intended to be sold to the passers-by after development.

Shot with half frame cameras that would hold a 100 foot roll of 35mm film, each roll captured more than 1500 photographs. The archive consists of over a million images made from the 1930s to the 70s.

Tonnard constructed her book using 90 of the photographs paired with 90 different English translations of the first line of Dante’s Inferno:

Midway along the journey of our life
I woke to find myself in a dark wood
for I had wandered off from the straight path. 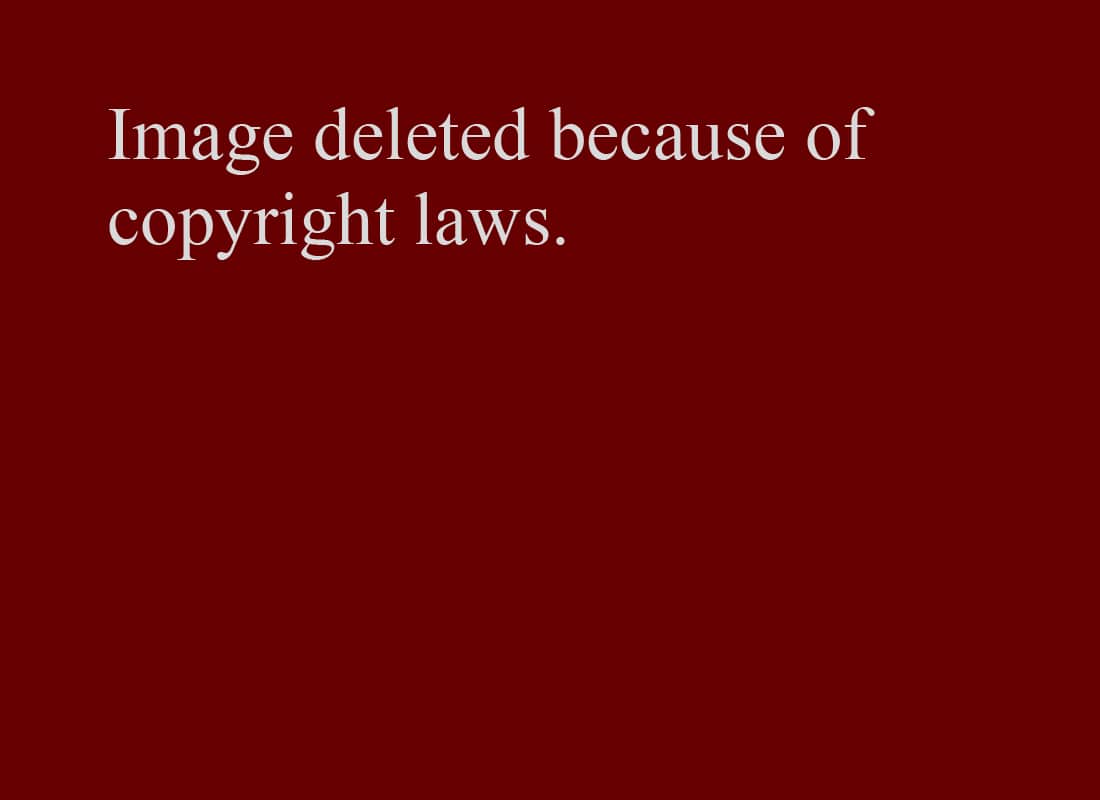 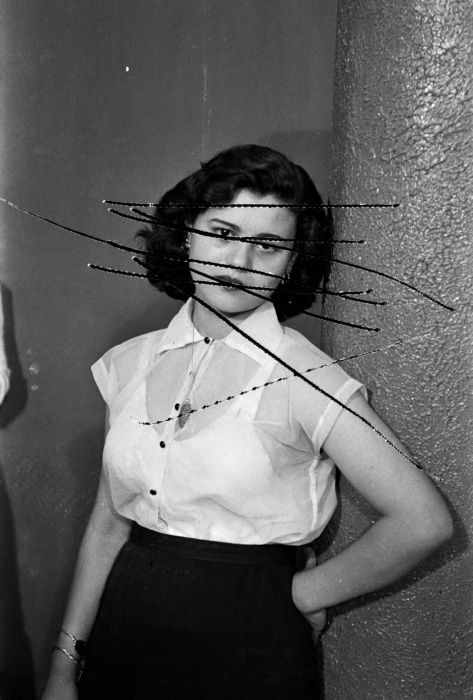 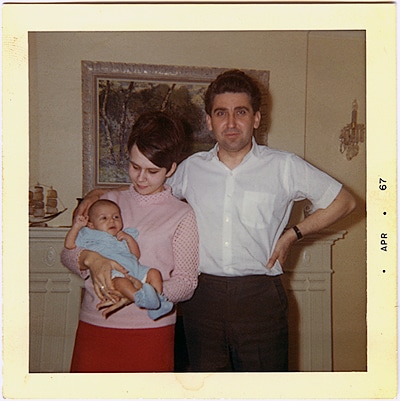