Prostitute Ettie Sultana worked in northern New South Wales and in the Queensland cities of Brisbane and Toowoomba for most of her career. She had multiple convictions for prostitution, theft, drunkenness, swearing and vagrancy. She was sentenced to six months with hard labour. 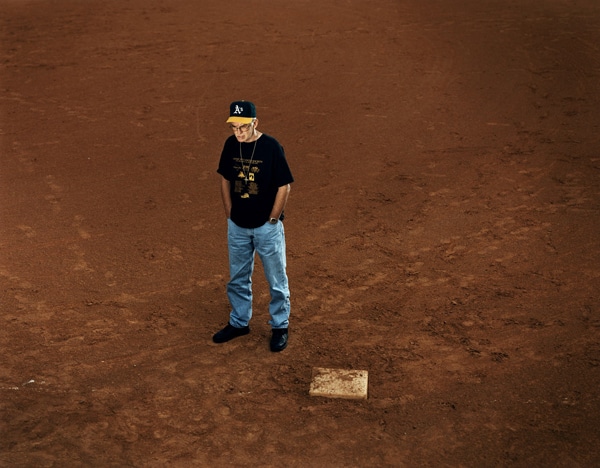 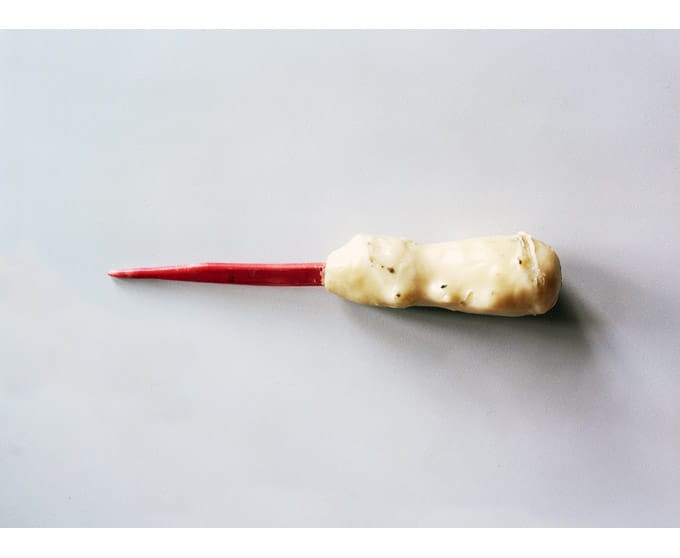 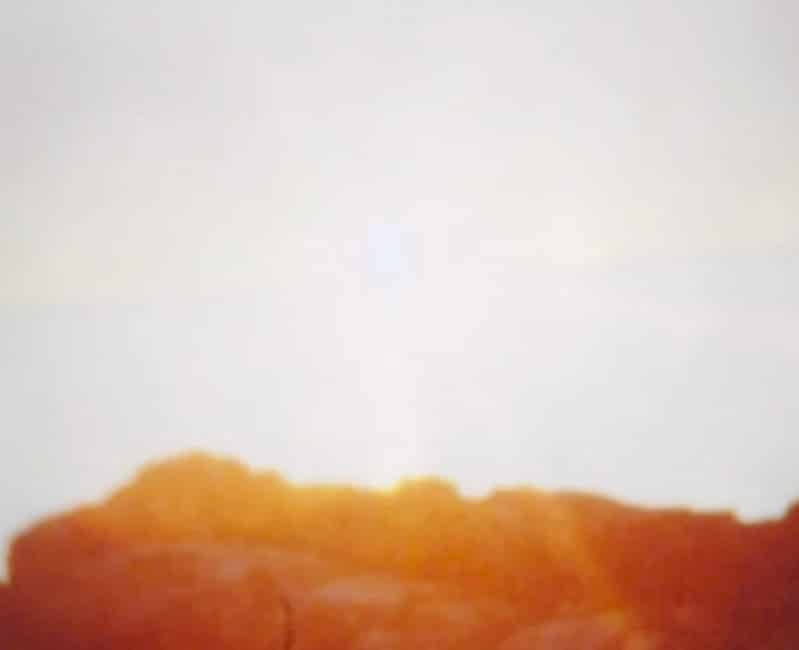