Francis Flood, Central Police Station, ca. May 1920 An entry in the NSW Police Gazette, 5 May 1920 lists Flood as one of two men arrested over the theft of 400 blouses from a Kent Street merchant. Both were sentenced to two years hard labour. 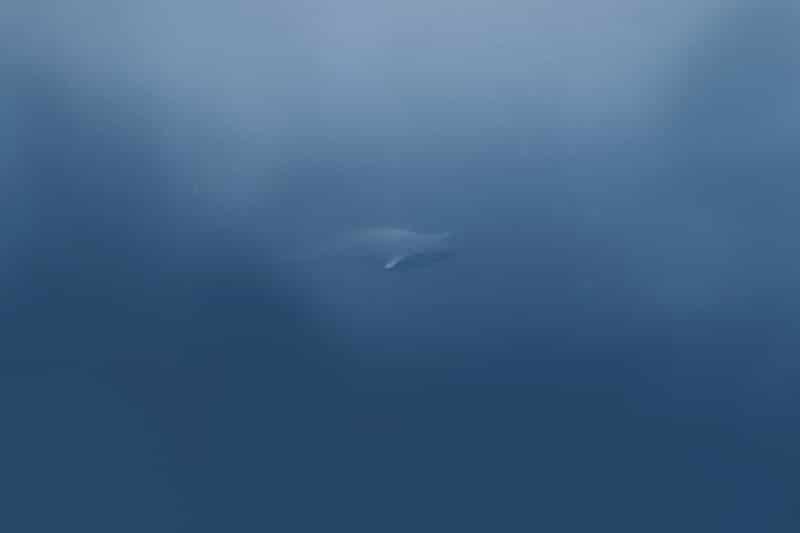 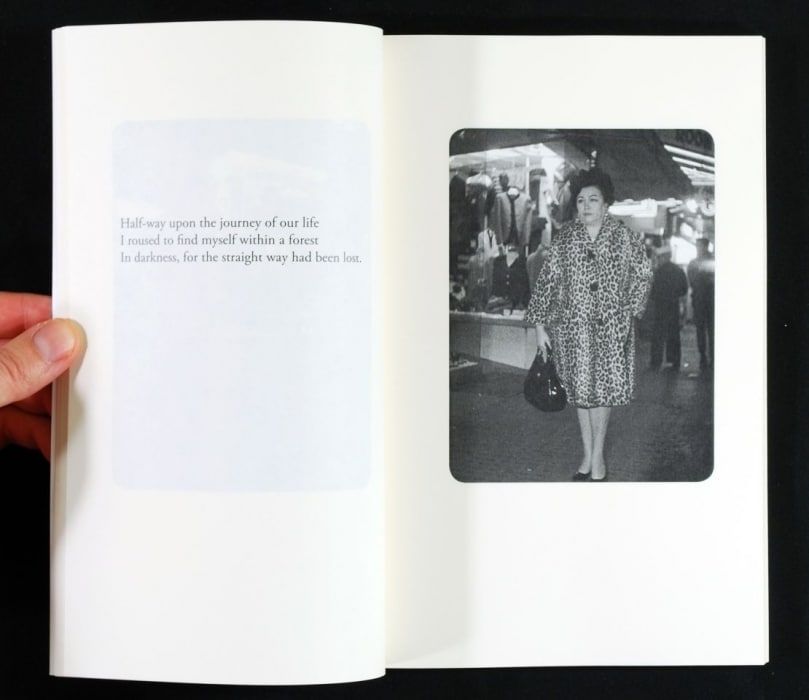 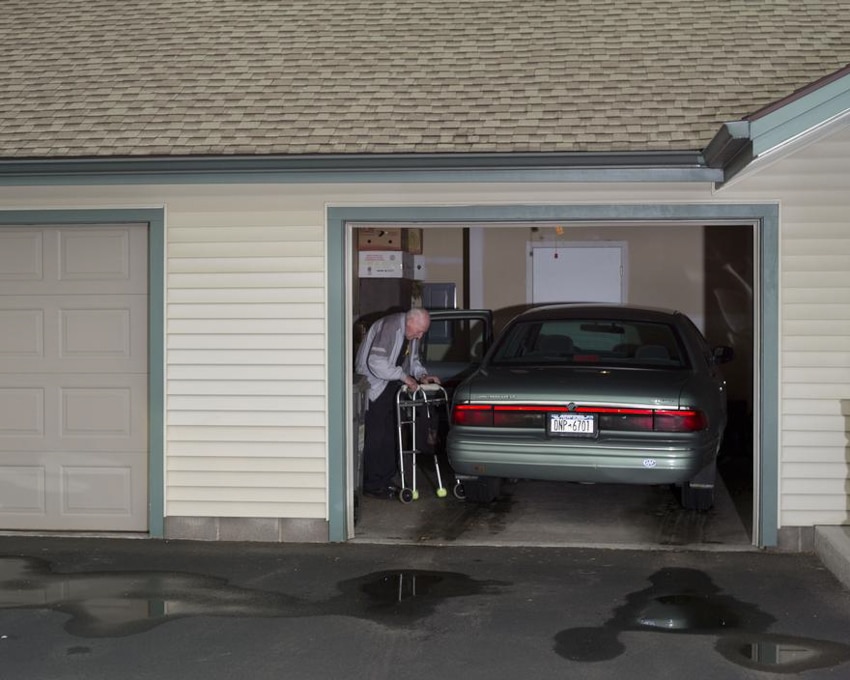