Joseph Messenger and Valerie Lowe were arrested in 1921 for breaking into an army warehouse and stealing boots and overcoats to the value of 29 pounds 3 shillings. The following year, when this photograph was taken, they were charged with breaking and entering a dwelling. Those charges were eventually dropped but they were arrested again later that year for stealing a saddle and bridle from Rosebery Racecourse. As an adult Messenger was active in inner-Sydney underworld through the 1920s, and he appears in the NSW Criminal Register (16 July 1930 entry no 171) as a seasoned criminal and gang affiliate. 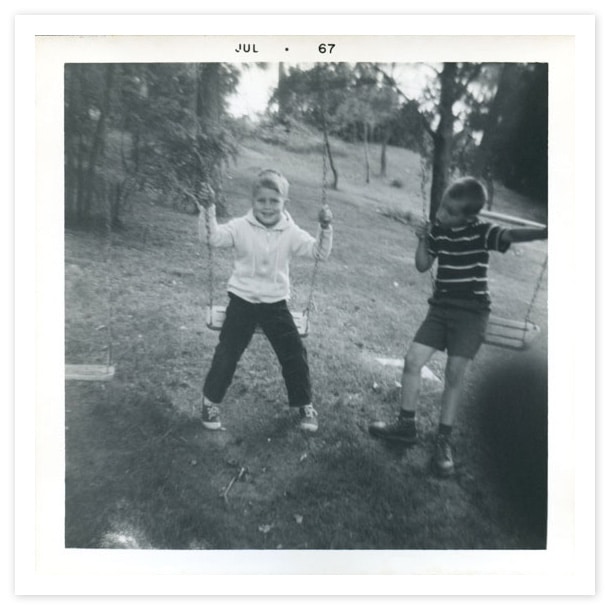 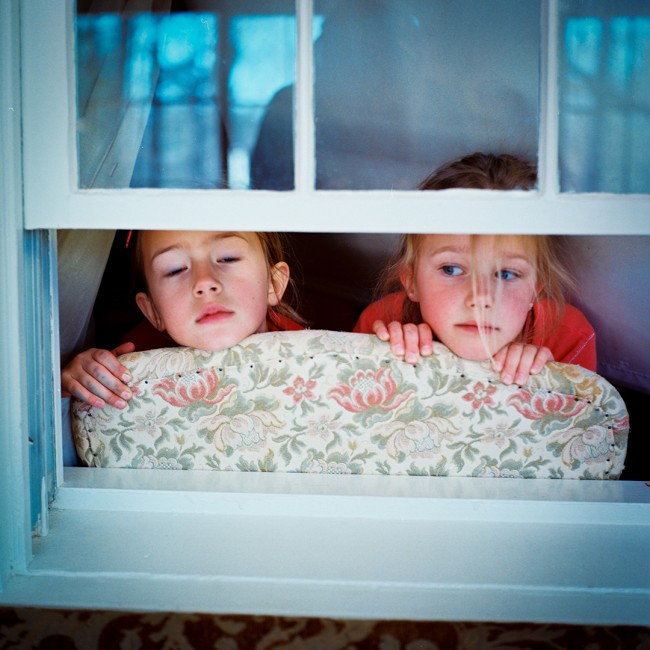 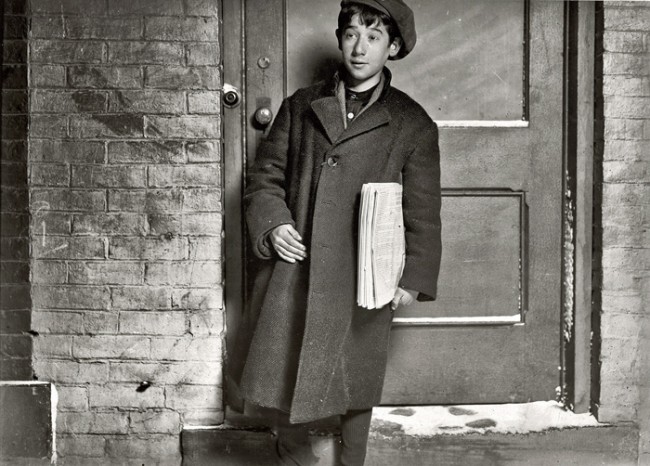