Leslie Rees was convicted of bigamy at the Moree Quarter Sessions and was sentenced to four months light labour. Women from regional centres were transferred to Sydney to serve their time. Age unknown.

In the late 1980s four tonnes of photographic material was rescued by the Historic Houses Trust (HHT) from a flooded Sydney warehouse. The 100,000 glass plate and acetate negatives — photos which had been taken between 1912 and 1960 and officially owned by the NSW Police Service — became a closed archive of crime photos.
Author, researcher and curator Peter Doyle was invited by the HHT to work on the archive and for three years he pored over a lightbox looking at thousands of images. “The photos were impossible not to look at.”, he said. 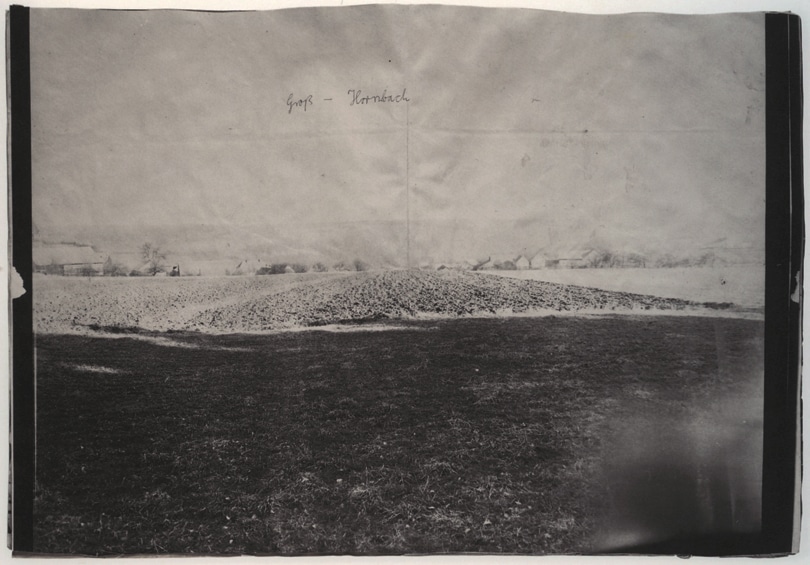 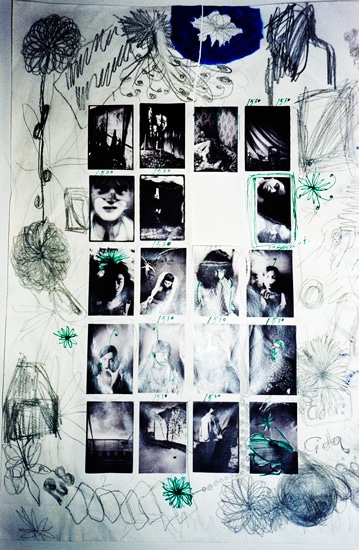 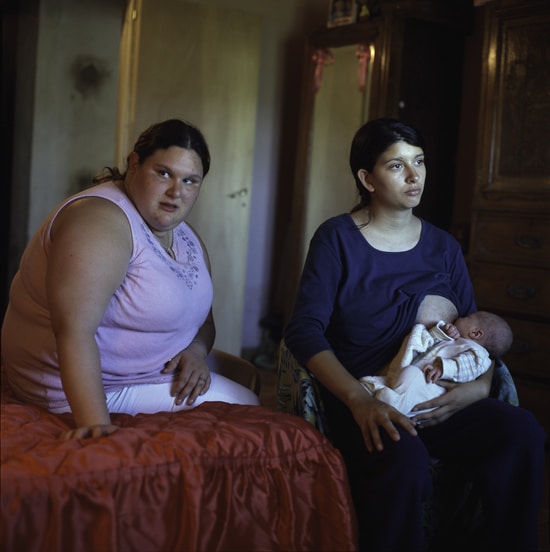