Right after you were born your mother believed she had fallen in love with someone else. She wanted to leave not just me, but all of us. I only met him once and he was sitting on her bed when I came to visit. You could tell right away that he was a patient, all thorzined up. She acted as if they were a couple and introduced me as her friend from college. The things that happened after, everything she talked about, essentially everything the rest of her life became about all started at that moment in time. He did write that song about her, or at least it seems he did. Beyond that I think she made the whole thing up in one her psychotic episodes, and it just stuck around forever like all her talking trees and misplaced rocks. But after she left you guys, who really knows what happened? My guess is not even she did. 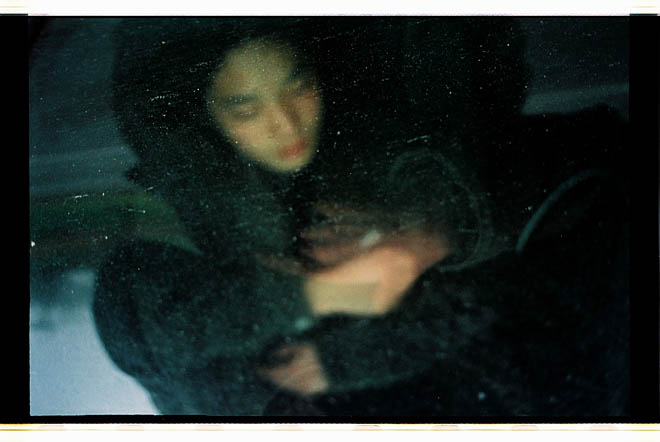 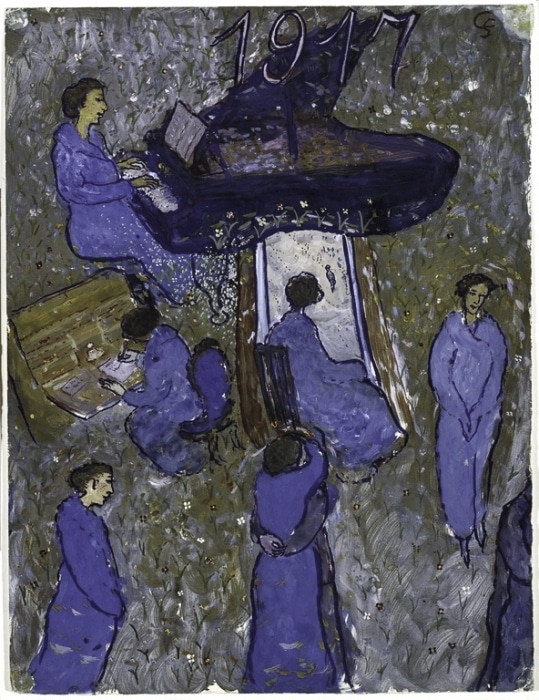