“Holding on so tightly to what I believed was sanity yet consumed by fear of depression and schizophrenia prevented me from being fully present to her reality. She slowly slipped away from the aggressive paranoia of my youth to an almost calming sense of delusion.

As a young boy, I watched her search for the right numbered pattern on license plates and at night unscrewing the phones to look for recording devices. It was fun to think that we were more important than everyone else, that we were on a mission.

That excitement was displaced with tremendous anger, but mostly fear, as thoughts that I too could end up like her began to take form. These debilitating emotions eventually dissolved into empathy and compassion opening to her reality without the fear of loosing myself.

Looking back on the family archive for clues and understanding, my role in shaping that story began to collide with the memory of how it exists and a desire to change it. Falling deeper into the psychosis I imagined a time when the past, present and future collided; a place where the weight of that memory is heavier than reality.” 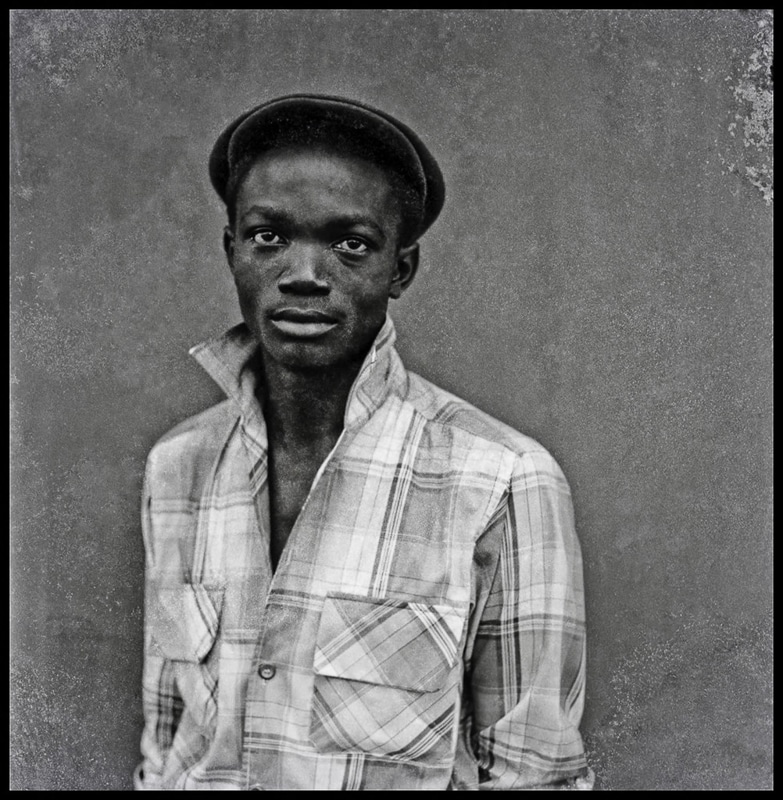 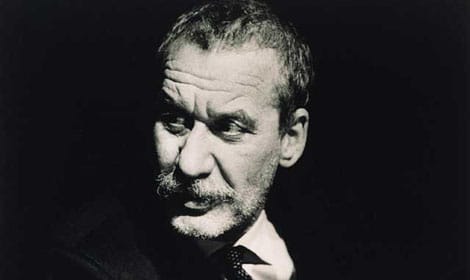 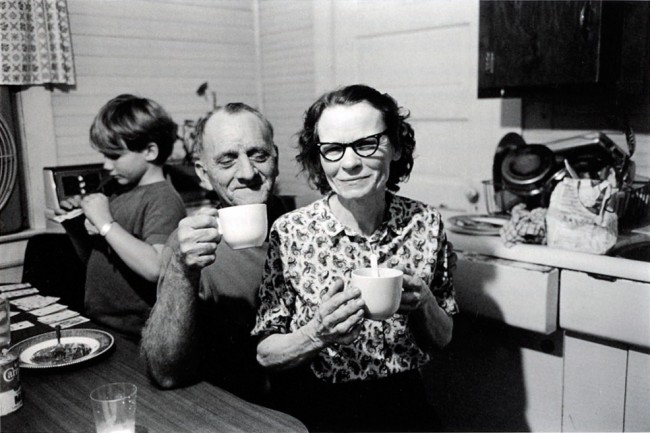