Around six weeks ago, Elisabeth Osterhof was hospitalized.
She had to leave her husband Franz Osterhof behind.
The two of them had shared a flat located on the fifth floor of a senior home.

Elisabeth´s husband Franz is a big, friendly guy, never passing anybody without a joke.
Franz was a carpenter. He hands are really huge. One if his finger is maimed, as it is mostly the case with carpenters.
When Franz met Elisabeth, way back, many many years ago, she had worked as a children’s nurse.
Then she gave birth to Hans, who would eventually die in his forties in a car accident.

Franz Osterhof is suffering from dementia. But in reality this doesn’t say a lot about him.
Yes, sometimes he has this utterly tired look of a person lost in a nowhere land.
And yes, now he was quite at at loss without his wife.

But when I assisted him in calling her, he found loving and tender words for her.
She repeatedly asked him to visit her,
becoming more and more disappointed with him. She seemed to have forgotten that her husband had turned into a helpless old man.

The last time I heard the two of them talking, she reproached him of not showing her his love,
and I realized that this was a hidden disappointment of her,
accumulated through their long years of marriage, now surfacing through her weakness and need.

All these weeks I tried to get somebody take him to the hospital.
I was strictly forbidden to go along with Franz, /it would have taken too much time/
but I was promised that there would be a solution. Finally, when they managed him to get him to his wife,
an overstrained voluntary helper accompanied him, and Hermann Osterhof didn´t get the loving support he would have needed.
By then, I think something was gone in the soul of Elisabeth Osterhof.

The day after this final visit, Elisabeth was brought back from the hospital to the senior home
and died in the course of the same night.

A few days later Elisabeth was buried.
Franz, all dressed up for the funeral, waited for hours but never was picked up.
It is said that there had been a misunderstanding. It is like that: Franz had missed the funeral of his beloved wife.

Still the same day, Franz Osterhof had to leave the apartment
he had shared with his wife for the last two years.
He was moved to a room already inhabited by another old man suffering from dementia.

This day I kept sticking around Franz.
He needed company more than ever,
and I was afraid that all the important memorabilia
so dear to this old man and his wife, would be disposed of.

And then the travel logs: Franz and Anna Osterhof had made long trips throughout Europe with a VW Bus,
up until Sweden, and Franz had written down lovingly what they encountered on their trips,
and never forgot to mention how many kilometers they made any given day.
During the days of his wife’s absence I repeatedly found Franz Osterhof reading these notebooks.

Now we went down to Franz new home,
a room with two hospital beds, two cupboards, a table and two chairs.
We took along the albums and the notebooks;
his clothing was already neatly stored in one of the two cupboards.
German senior homes are well organized in some matters.

The rest of the furniture and the bits and pieces he had shared with his wife
disappeared now from Franz Osterhof´s life, as his wife had disappeared from one moment to another.

In the evening, I looked through the lit up window of Franz Osterhof new dwelling.
I saw his big body moving to one of the cupboards, and then, he went over to the bed of his new roommate and I saw him bending down; obviously busily talking to the man he now was to share a room with.

A short week later Franz Osterhof had realized that it was of now use to talk to his roommate:
you had to yell at him, otherwise he didn´t hear a word.

We sat down at the small table, and Franz Osterhof pushed over a pair of glasses to me.
These are the glasses of my wife, he said, and he asked me: is she dead now?
And then he said repeatedly: Mein Gott, na. 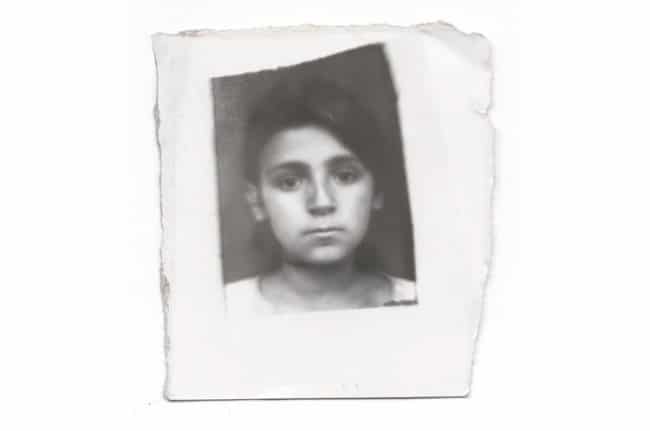 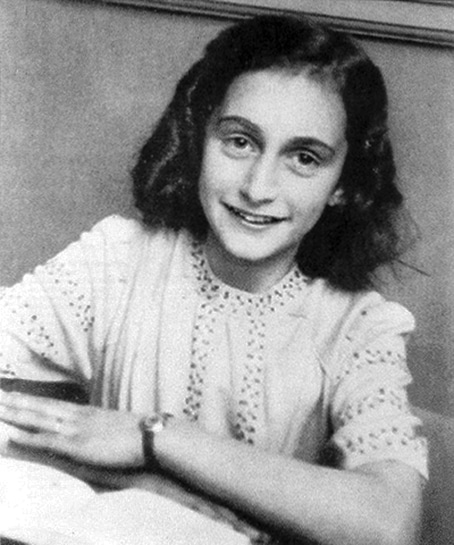