Quote:
“One day, in Leningrad in the late sixties, a boy – or maybe two – endowed with a sensitive judgment and feeling for art imagined the following: how might the best girls, mentally, intellectually and visually seen, dream of him, although not only that…” Evgenij Kozlov

His ideas turned out to be extremely precise. The first experiments were captured by the young master’s trembling hand as early as this; this is how the drawings gradually came into being.

In addition, there is a second element which has influenced the creativity of the young artist: the living conditions of a nearly typical Soviet family of the sixties and seventies.

The keyword for this is “Kommunalka”. Kommunalka, colloquial for “Kommunalnaya Kvartira” (communal apartment), is a spacious upper-class apartment of the Russian big cities which was changed into a kind of dwelling-place after the Soviet Revolution: one room for each family and a communal kitchen, bathroom, toilette and telephone for everyone. The only visible sign for an individual living space: the personal bell on the door to the apartment.

However strange it might seem at first glance, the turbulent confinement of these very widespread involuntary communities could have its advantages. It conveyed many impressions to the children they would not have been given in a normal Western European family.

Picture a small boy, talented, shy, full of dreams. He discovers in the Kommunalka the cross-section of the Soviet life with all its color. There is something going on everywhere: line-ups in front of the bathroom, quarrels in the kitchen because one of the neighbors has helped himself to some of the family’s salt or the lady next door has occupied all the hotplates because of a family get-together.

But the most interesting part is the women’s sex appeal. Of course sex is not an issue and especially not in front of the youths. One might drop veiled hints which are assumed to be impossible to make out. Everyone tries lead a respectable life as good as possible under these extreme living conditions.

That is why these encounters are more of a casual nature: at the weekly sauna session with his mother who takes it for granted to bring him along with her into the women’s section or whenever he is allowed to watch the adolescent girls from the room next door put on their make-up and get dressed to go out. In their opinion he is not considered to be a man yet and that is why he is allowed to take part in the female world.

The drawings came into being in the years between 1967 and 1973, they begin with the sixth class and end shortly after finishing school.
Evgenij Kozlov created them in the few undisturbed moments when he was alone in the room or “when some pretty neighbor’s daughters came to visit…” 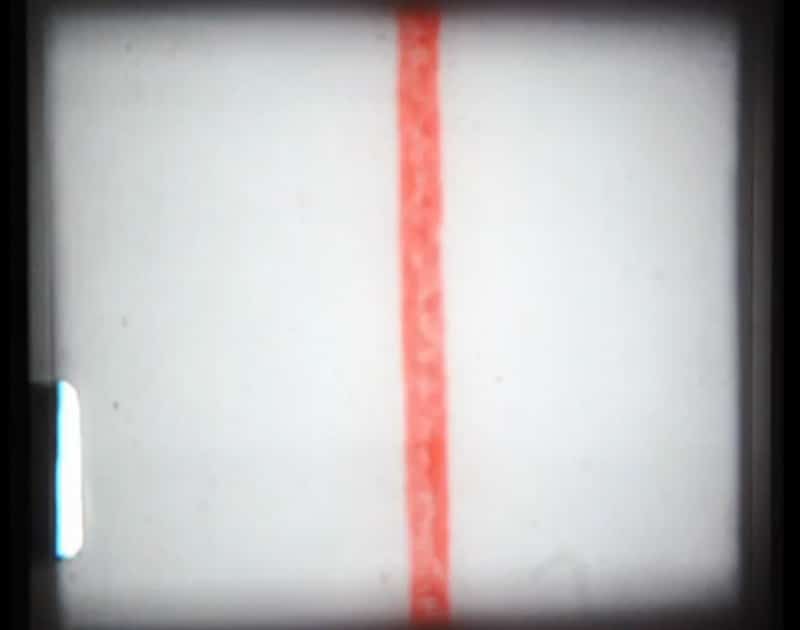 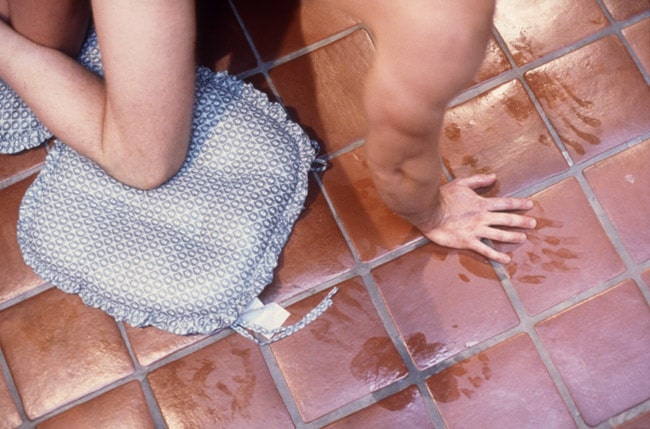 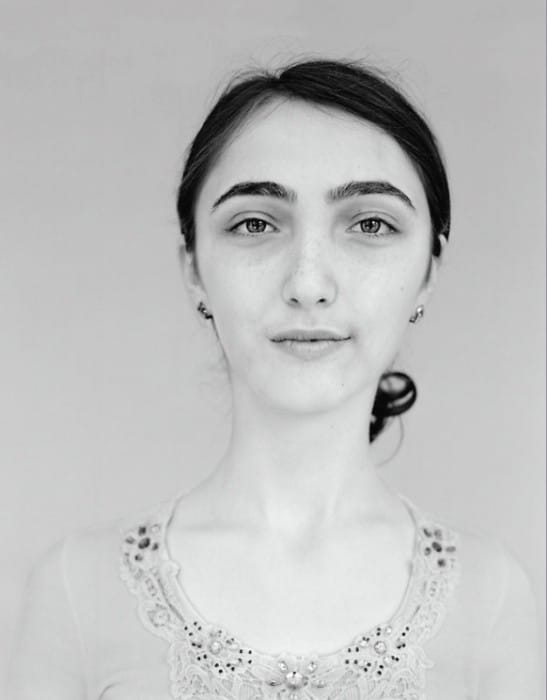