The critic and dramatist Egon Vietta coined
the term ‘Fotografia Metafisica’ (metaphysical
photography) to describe the work of Herbert
List, and though List was a successful fashion
photographer, even his commercial work was
often charged with a sense of mystery. Like
Giorgio de Chirico’s ‘metaphysical paintings,‘
List‘s photos suggested to Vietta that ‘between
the signs of the visible world, the invisible world
which is mysteriously contained in the visible
world can be read.‘ List was also drawn to the
homoeroticism of classical art, and, like de
Chirico, made classical sculpture a persistent
motif in his work. After List emigrated to Paris
in 1936, Surrealism exerted an increasingly
powerful influence on his photography: he
arranged objects in riddling tableaux, made visual
puns, and double-exposed his film to create eerie
photographic doppelgangers.

In the early 1940s. List began to focus on candid
photography, often in a photojournalistic style.
He took these photographs in the Prater, a long-
standing fairground in Vienna. In I895, canals,
gondolas. and elaborate reconstructions of
historic buildings transformed the area into a
fabulous mock-up of the city of Venice, perhaps
the world’s first themed amusement park. The
park represented the pinnacle of fin-de-siecle
hedonism, but by the time List took these photos
in 1944, it was a crumbling relic: shuttered by
the Nazis, it had become the playground of
ghosts. The automata and mannequins depicted
in List’s photographs came from the park’s
‘Panopticum’ a ‘chamber of horrors‘ containing
wax depictions of historical personalities,
crimes, events, and inventions, as well as human
anatomy and medical oddities. The Jumble of
effigies captured in these images includes the
vengeful princess Electra, the disembodied head
of Josef Stalin, and the victim of a Renaissance
medical treatment for the effects of syphilis
(Transplantation). Reminiscent of Eugène Atget´s
images of mannequins in Parisian shop windows,
these photographs document and amplify
the bizarreness of the Panopticum, a surreal
world that presented itself ready-made to the
photographers eye. SB 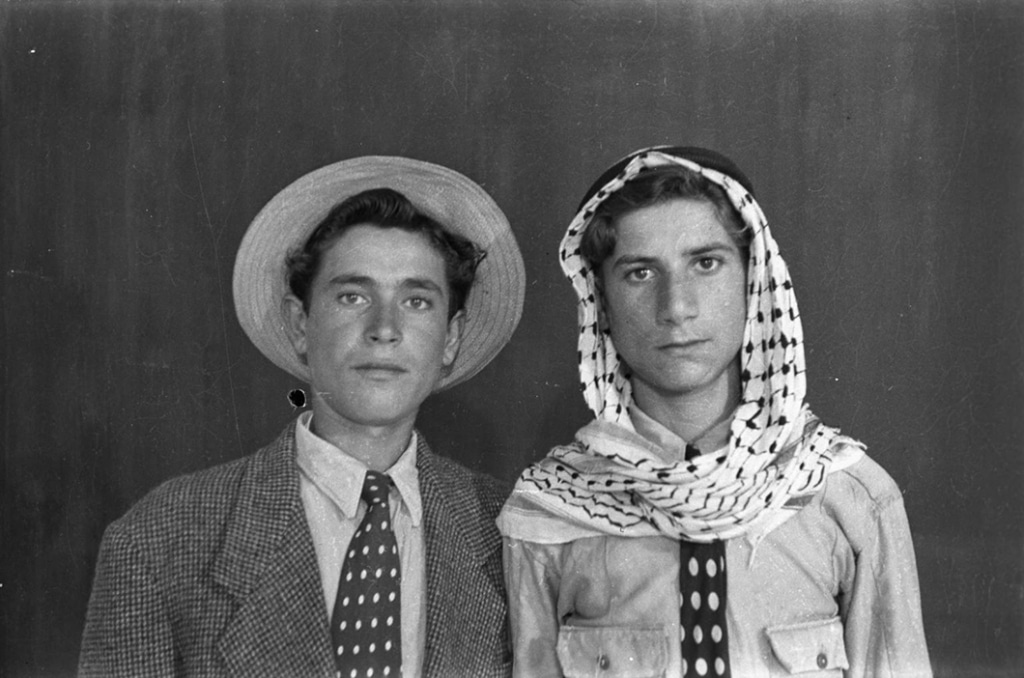 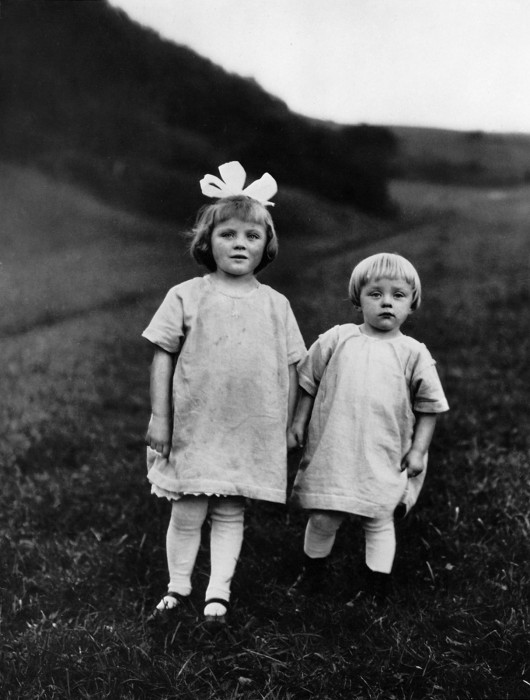 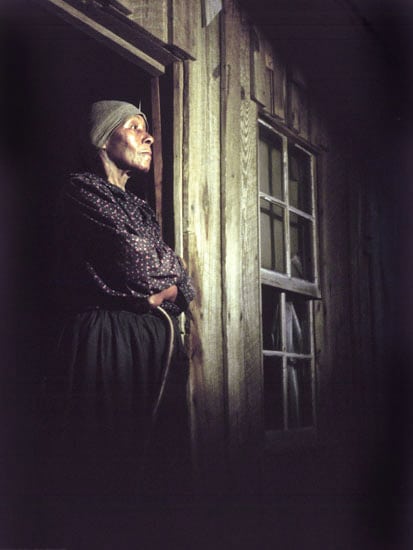