Obama Agenda Website Disappears from Internet,
Along with Promises to Protect Whistleblowers

In 2008, Barack Obama set up Change.gov, a website to make his agenda for the presidency easily accessible, outlining goals like “revitalizing the economy,” “ending the war in Iraq,” and “providing health care for all.” The site ceased being updated years ago, but until recently, its contents were still accessible. Then, sometime recently, the site went dark save for a splash page directing you to the official site of the White House.

John Wonderlich, policy director at the Sunlight Foundation, did some digging in the Internet Archive to find out why that might be. It turns out the site was last available was June 8th. Wonderlich asks whether it might have something to do with this promise about whistleblowers.

Protect Whistleblowers:
Often the best source of information about waste, fraud, and abuse in government is an existing government employee committed to public integrity and willing to speak out. Such acts of courage and patriotism, which can sometimes save lives and often save taxpayer dollars, should be encouraged rather than stifled. We need to empower federal employees as watchdogs of wrongdoing and partners in performance. Barack Obama will strengthen whistleblower laws to protect federal workers who expose waste, fraud, and abuse of authority in government. Obama will ensure that federal agencies expedite the process for reviewing whistleblower claims and whistleblowers have full access to courts and due process. 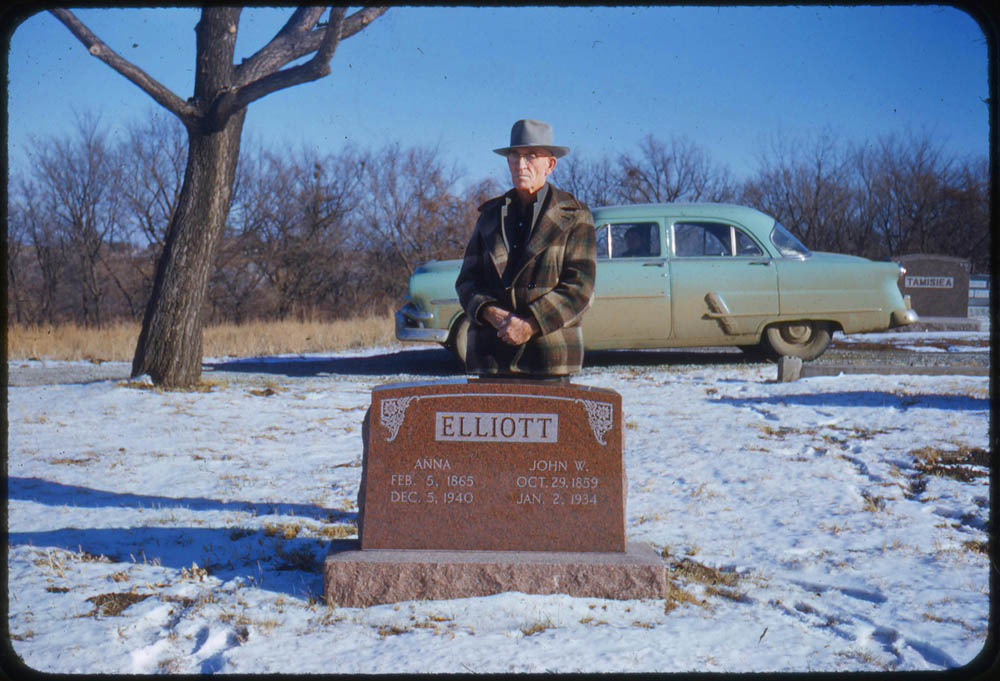 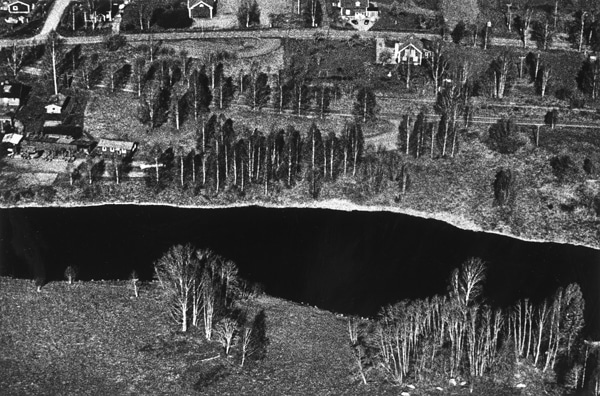 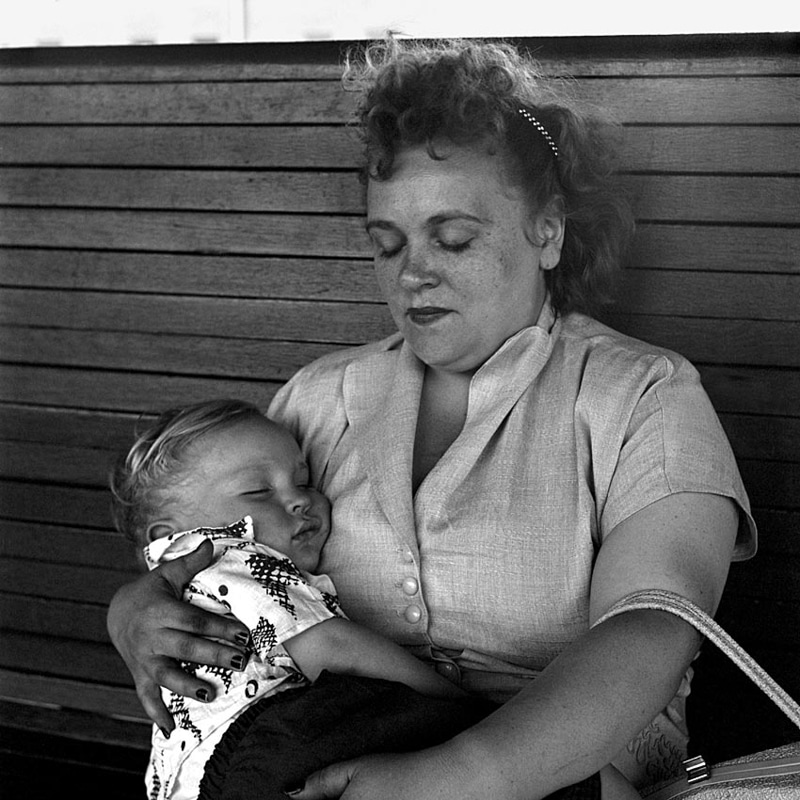