This is a picture of my sister Linda at the 1964 World’s Fair in New York City. It was made on my Kodak Instamatic, the first camera I ever owned. Linda died a couple years ago after a long battle with alcoholism. It really wasn’t much of a battle as the alcohol always held the upper hand. It had been that way since she was a teenager. This image represents a time when our family could still pretend we were normal and that there was still a possibility that Linda could grow up and live happily ever after.
I miss her. 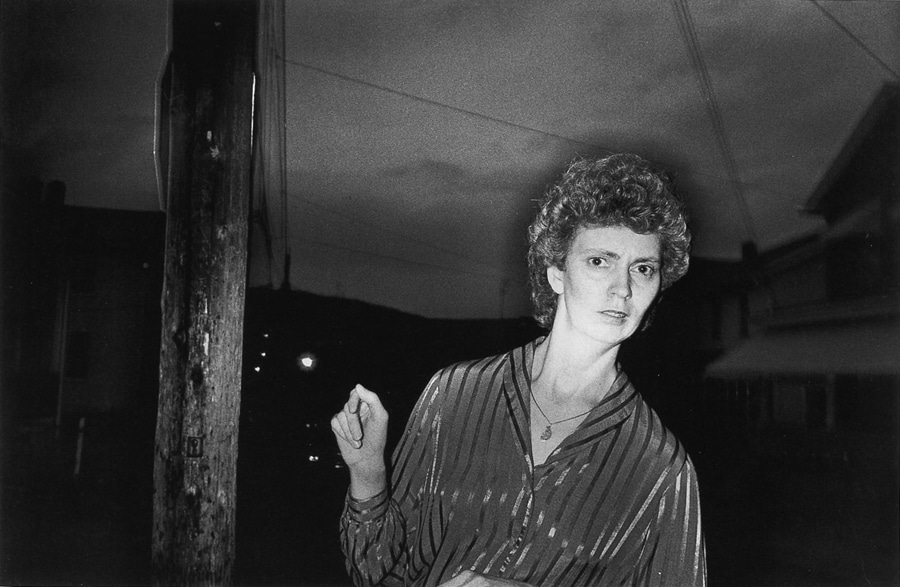 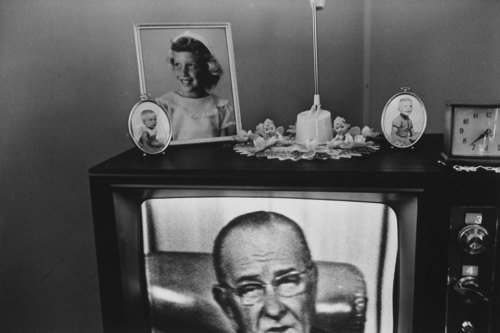 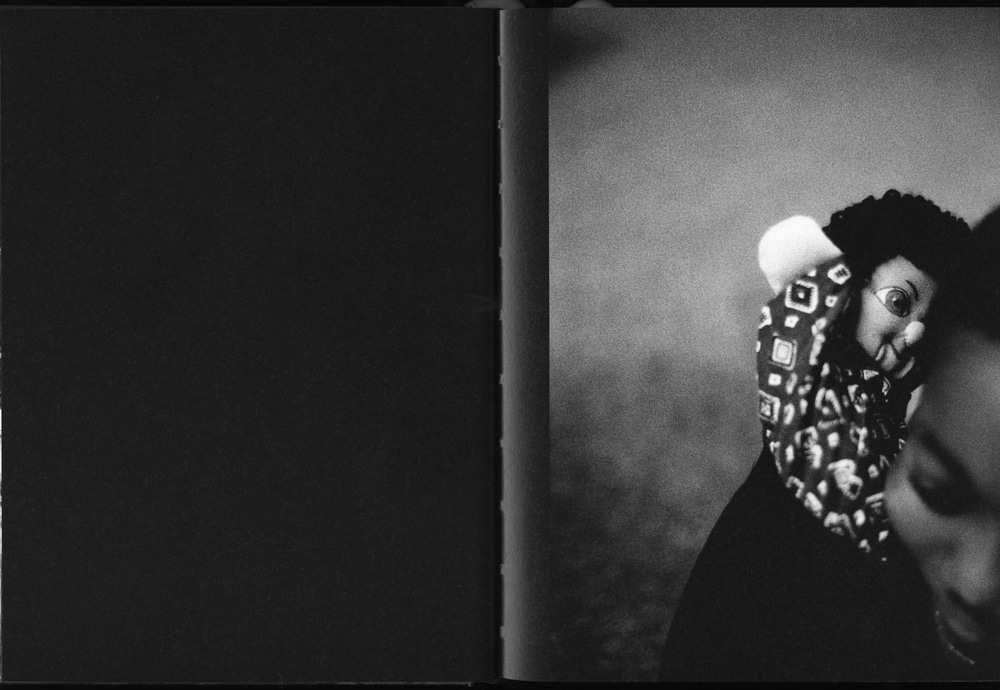