Harry B. and Mary Louise were my two best friends. We were probably six years old at the time I took this image. My family had just moved to a brand new house. Ours was only the second or third one on the street, so there were lots of grassy, open spaces. Harry B. had lived next door to my old house, and Mary Louise had lived across the street. It was really hard to move away from them. They came over to play at my new house a few times, but then the friendships petered out. I love that Harry B. got so dressed up to come over to play. He was my boyfriend, though, so I guess I shouldn’t have expected less.

It makes me crazy with delight that there is a shadow of someone else wearing a hat in the lower right corner of the frame. Was I aware of that at the time? I wish I knew the answer. 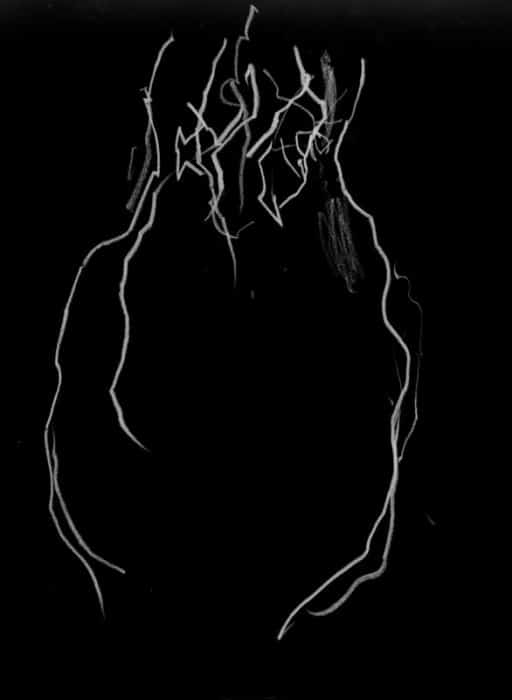 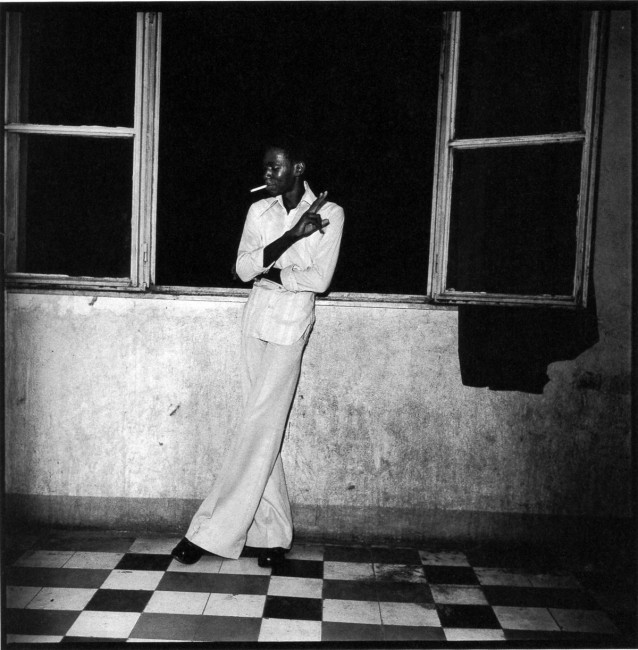 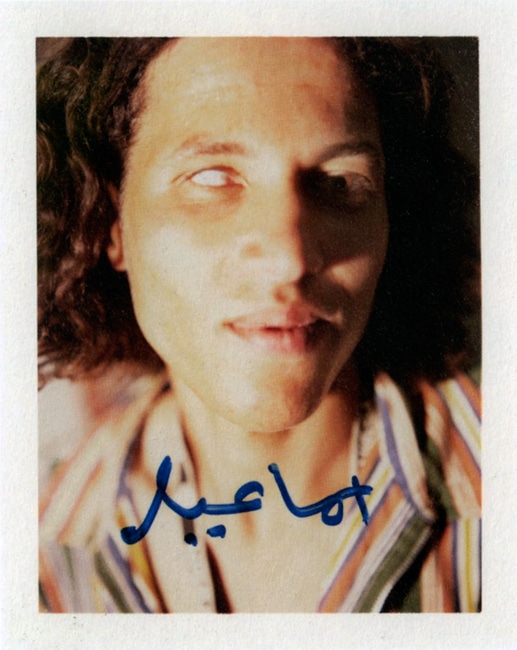