This is an image of my mom on the phone at my grandparent’s house. We were living there after moving from Arizona where my parents had recently split up. She is probably about 23 or 24 in this picture, which makes me about six or seven and my sister three. She looks so young, so beautiful. Her blank expression makes me think about how crazy her life was at this point: young, single/recently divorced, mother of two, disco diva, hardcore Italian family girl. It must have been so hard—I can’t imagine trying to juggle all that responsibility at that age.

We would stay at my grandparents’ house all the time; it was a traditional and stable place. They served as my part-time caretakers. My mother would go out with her girlfriends to discos and my grandparents would watch me and my sister. Mom had these electric-blue, skin-tight stretch pants. Her friends were all so young and pretty, but they were wild as well. In this picture she has on some pretty serious teal eye shadow. You can see the checkered, scratchy, polyester couch there, too. My skin crawls just thinking of it.

This image brings back so many memories for me, good and bad. It was a chaotic time in all our lives, so this image allows me to remember the quieter times. She looks so peaceful, caught in a moment. I want to know who is on the other line. It looks like she’s getting ready to head out and become the disco queen. 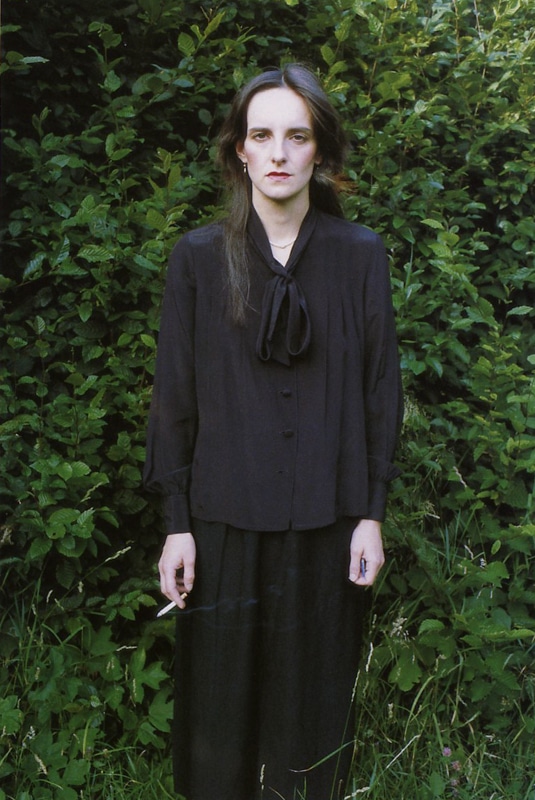 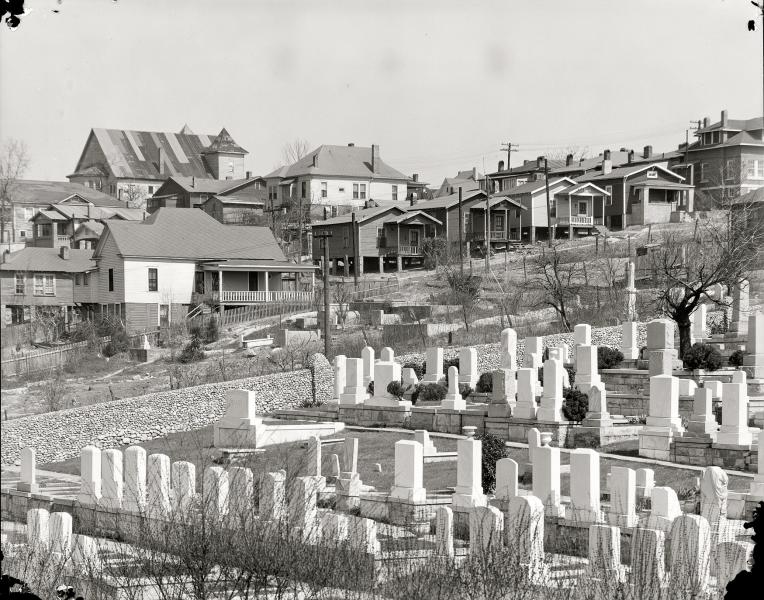 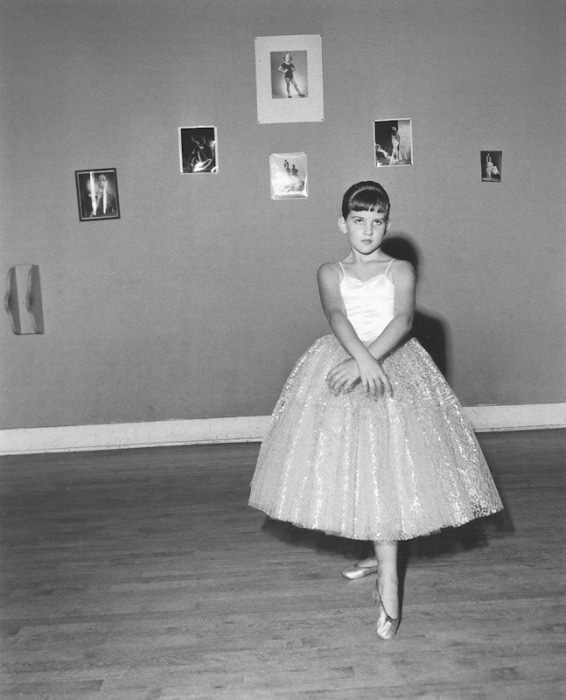