I took this picture in August 1961 at a summer camp in upstate New York. I was fourteen years old and I had been in the same bunk with some of these girls for five summers. I was lucky to have had a Brownie camera, and took pictures of my bunkmates during our days and nights together. This was the summer I began to realize that, while some of them were showing a big interest in boys, I was thinking more about girls. I was also very serious about my drawing and dreamed about living in New York City and becoming an “artist.”

In this photo, I can see how aware I was of Syd’s body language as she is lying down and looking at me, and how I also captured Jackie in the background obliviously looking into a mirror and doing her hair. This picture depicts a naïve eroticism and reveals what was both hidden and suggestive in our first bloom of teenage sexuality. I also remember how much I didn’t understand about myself and what I was feeling; I only knew I was different from the other girls in my interests and desires.

This picture reminds me of how confused and isolated I felt from my family and friends, not having even the vocabulary to speak about my sexuality. In the years that followed, gender identity became the subject of my fine art photography and human rights the focus of my photojournalism. 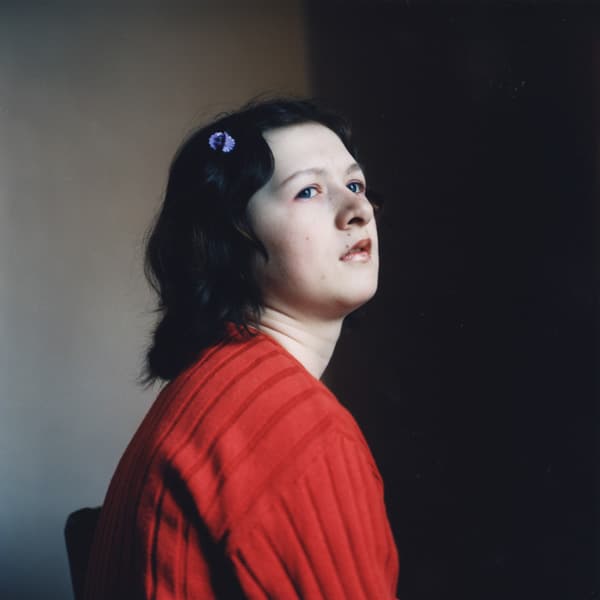 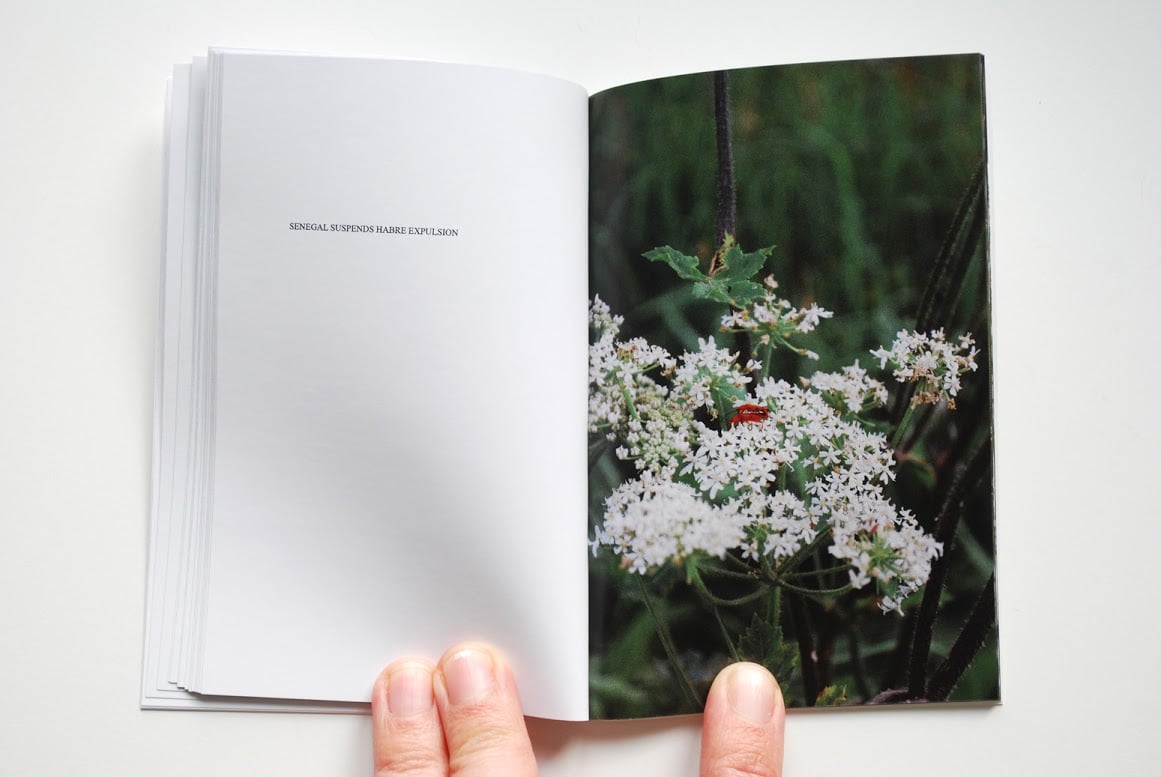 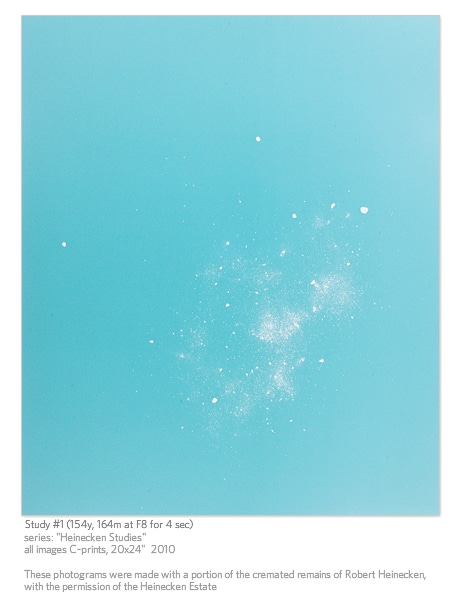