When I was around ten, we got a Polaroid. This was the first time I was allowed to use one of my parents’ cameras somewhat freely.

I took this in our living room. I labeled it “EARLY A.M. 3/7/82,” a Sunday. I wanted to capture my mom and her setting. From her diaries I know that by this point in time, my father’s mental illness had subsumed my mom’s personality, as strange as that sounds. They both believed I was trying to harm them. Today I see irrational anger in her face, disappointment, and sadness.

I also notice her setting, as I did then, but in a different way. I see objects I chose to keep when I emptied the apartment following her death in 2010: the book of silent movie scores, Ovid’s Metamorphoses, the Rolodex. I see things that were long gone by this time (the watercolor, the push-button phone, the couch) and things I could have inherited but didn’t want to: the statuette of the girl with the flute, the electric pencil sharpener, the plastic file marked URGENT.

Even at ten, I knew that you could tell how people felt by looking at them carefully, and by looking at their spaces. Today I take pictures of my own space, with its complicated heritage, knowing that it defines me too. 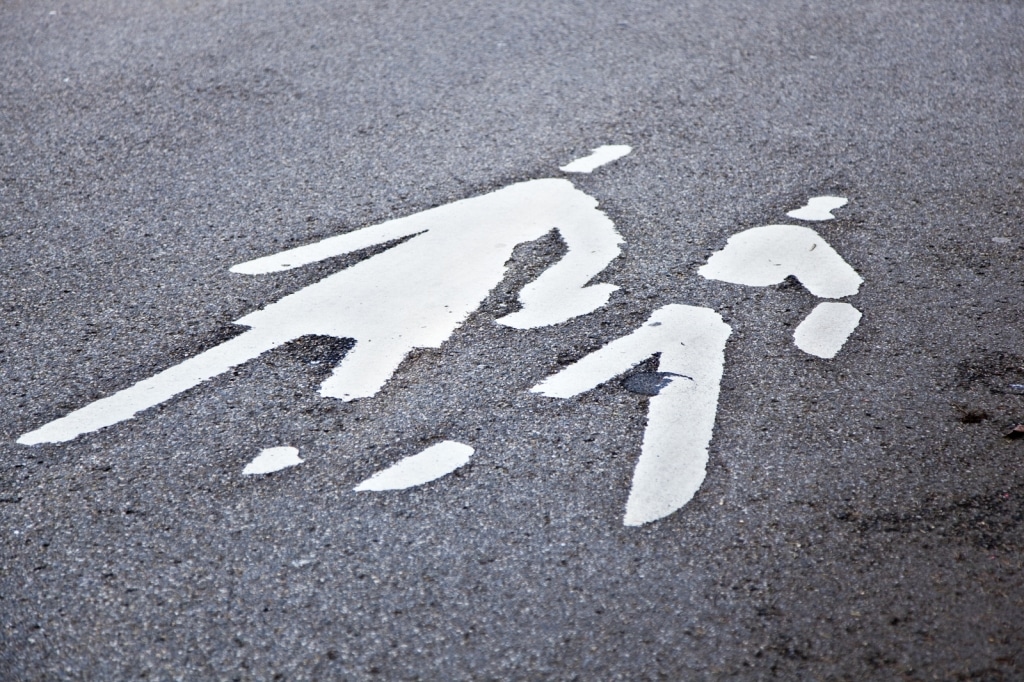 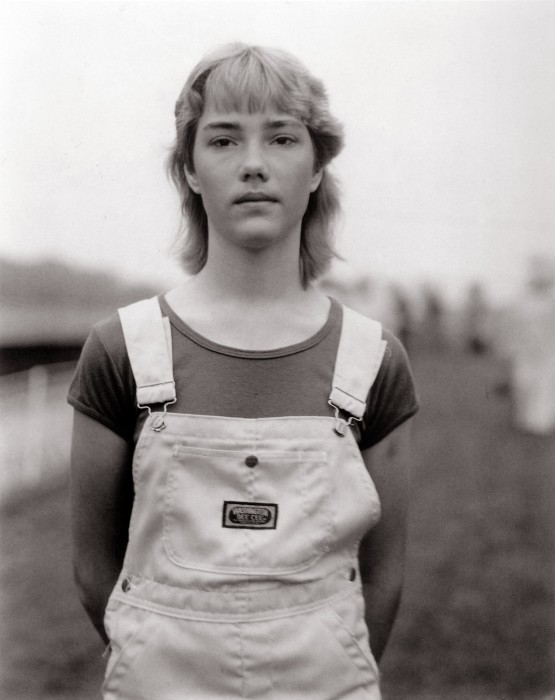 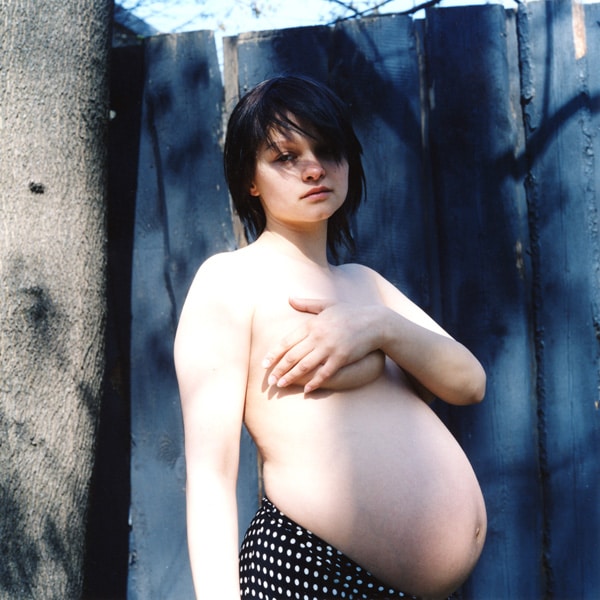