In his strongest remarks on the subject yet, Cameron told a news conference in Brussels that the classified information which Snowden had leaked was going to make it harder for Britain and other countries to keep its citizens safe from people who wanted to “blow up” families.
“What Snowden is doing and, to an extent, what the newspapers are doing in helping him do what he is doing, is frankly signalling to people who mean to do us harm how to evade and avoid intelligence and surveillance and other techniques,” Cameron told reporters.
“That is not going to make our world safer, it’s going to make our world more dangerous. That is helping our enemies.” 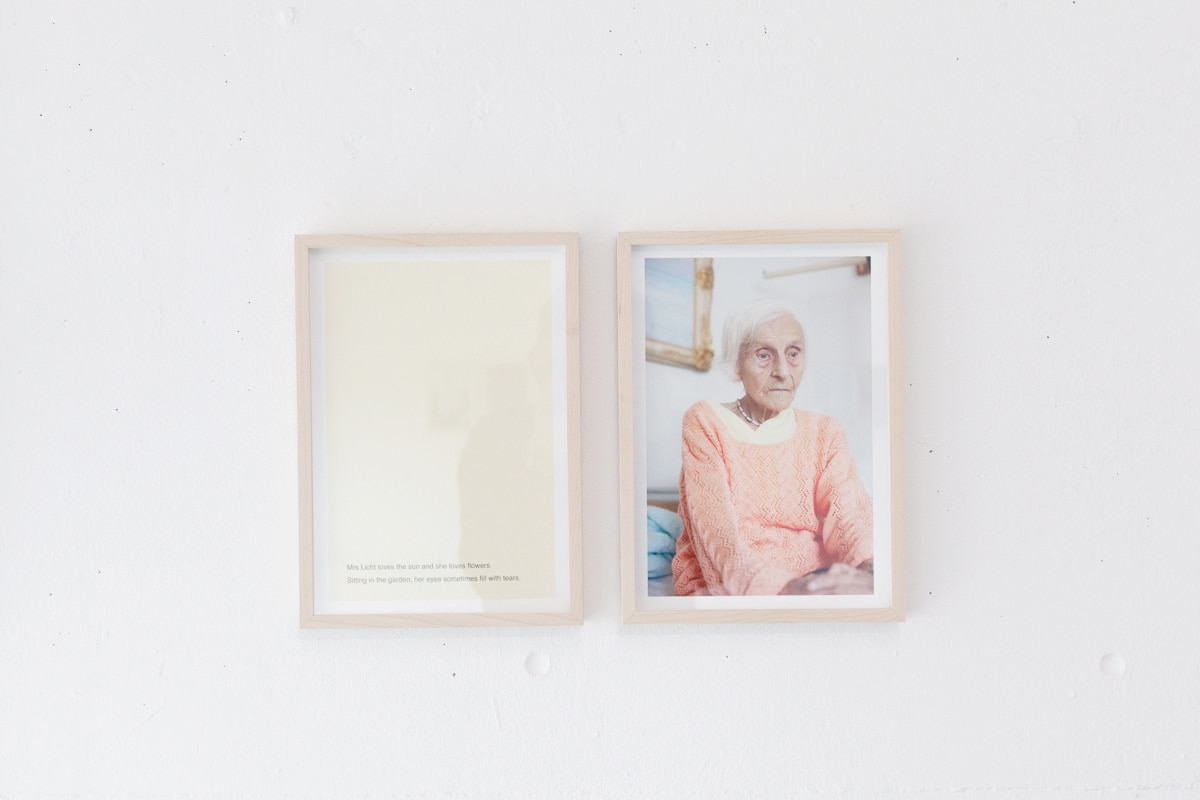 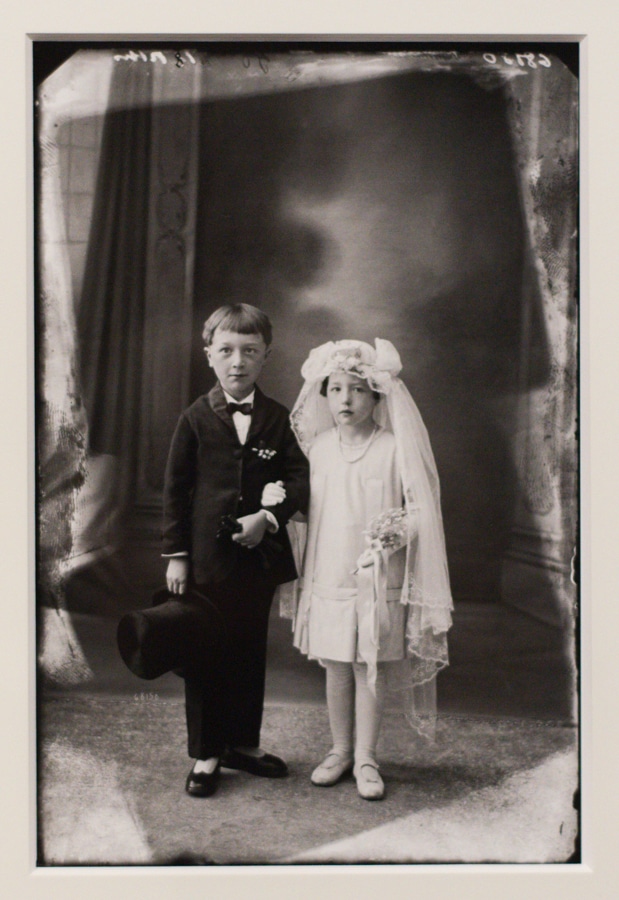 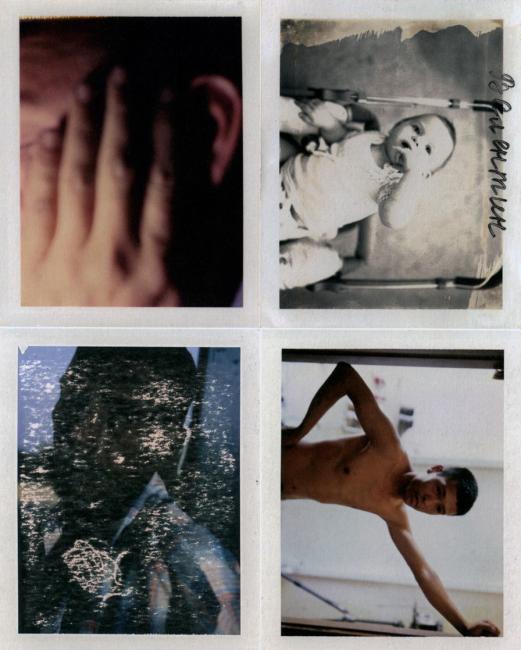