Merkel’s call to Obama: are you bugging my phone?

Article by
Paul Lewis
The Guardian

The furore over the scale of American mass surveillance revealed by Edward Snowden shifted to an incendiary new level on Wednesday evening when Angela Merkel of Germany called Barack Obama to demand explanations over reports that the US National Security Agency was monitoring her mobile phone.

Merkel was said by informed sources in Germany to be “livid” over the reports and convinced, on the basis of a German intelligence investigation, that the reports were utterly substantiated.

The German news weekly, Der Spiegel, reported an investigation by German intelligence, prompted by research from the magazine, that produced plausible information that Merkel’s mobile was targeted by the US eavesdropping agency. The German chancellor found the evidence substantial enough to call the White House and demand clarification.

The outrage in Berlin came days after President François Hollande of France also called the White House to confront Obama with reports that the NSA was targeting the private phone calls and text messages of millions of French people.

While European leaders have generally been keen to play down the impact of the whistleblowing disclosures in recent months, events in the EU’s two biggest countries this week threatened an upward spiral of lack of trust in transatlantic relations.

Merkel’s spokesman, Steffen Seibert, made plain that Merkel upbraided Obama unusually sharply and also voiced exasperation at the slowness of the Americans to respond to detailed questions on the NSA scandal since the Snowden revelations first appeared in the Guardian in June.

Merkel told Obama that “she unmistakably disapproves of and views as completely unacceptable such practices, if the indications are authenticated,” Seifert said. “This would be a serious breach of confidence. Such practices have to be halted immediately.”

The sharpness of the German complaint direct to an American president strongly suggested that Berlin had no doubt about the grounds for protest. Seibert voiced irritation that the Germans had waited for months for proper answers from Washington to Berlin on the NSA operations.

Merkel told Obama she expected the Americans “to supply information over the possible scale of such eavesdropping practices against Germany and reply to questions that the federal government asked months ago”, Seibert said.

But Berlin promptly signalled that the rebuttal referred to the present and the future and did not deny that Merkel’s communications had been monitored in the past.

Asked by the Guardian if the US had monitored the German chancellor’s phone in the past, a top White House official declined to deny that it had.

Caitlin Hayden, the White House’s National Security Council spokeswoman, said: “The United States is not monitoring and will not monitor the communications of Chancellor Merkel. Beyond that, I’m not in a position to comment publicly on every specific alleged intelligence activity.”

Obama and Merkel, the White House said, “agreed to intensify further the co-operation between our intelligence services with the goal of protecting the security of both countries and of our partners, as well as protecting the privacy of our citizens.”

The explosive new row came on the eve of an EU summit in Brussels opening on Thursday afternoon. Following reports by Le Monde this week about the huge scale of US surveillance of France, Hollande insisted that the issue be raised at a summit which, by coincidence, is largely devoted to the “digital” economy in Europe. Hollande also phoned Obama to protest and insist on a full explanation, but received only the stock US response that the Americans were examining their intelligence practices and seeking to balance security and privacy imperatives, according to the Elysee Palace.

The French demand for a summit debate had gained little traction in Europe. On Wednesday morning, briefing privately on the business of the summit, senior German officials made minimal mention of the surveillance scandal. But by Wednesday evening that had shifted radically. The Germans publicly insisted that the activities of the US intelligence services in Europe be put on a new legal basis.

“The [German] federal government, as a close ally and partner of the USA, expects in the future a clear contractual basis for the activity of the services and their cooperation,” Merkel told Obama.

In 2009, it was reported that Merkel had fitted her phone with an encryption chip to stop it being bugged. As many as 5,250 other ministers, advisers and important civil servants were supplied with similar state-of-the-art encryption technology. Merkel is known to be a keen mobile user and has been nicknamed “die Handy-Kanzlerin” (“Handy” being the German word for mobile phone).

When asked how he had communicated with Merkel during an EU summit in Brussels in 2008, then French president Nicolas Sarkozy said: “We call each other’s mobiles and write text messages.”

Katrin Goring-Eckhart, parliamentary leader of the Greens, said: “If these allegations turn out to be true, we are dealing with an incredible scandal and an unprecedented breach of trust between the two countries, for which there can be no justification.”

On social media, a number of Germans mocked Merkel’s change of tone over the NSA affair, given her previous reluctance to talk about the controversy. Jens König, a reporter for the news weekly Stern, tweeted that it was “the first time that Merkel is showing some proper passion during the NSA affair”.

The European Commission has thrown its weight behind new European Parliament proposals for rules governing the transfer of data from Europe to America and demanded that the forthcoming summit finalise the new regime by next spring. 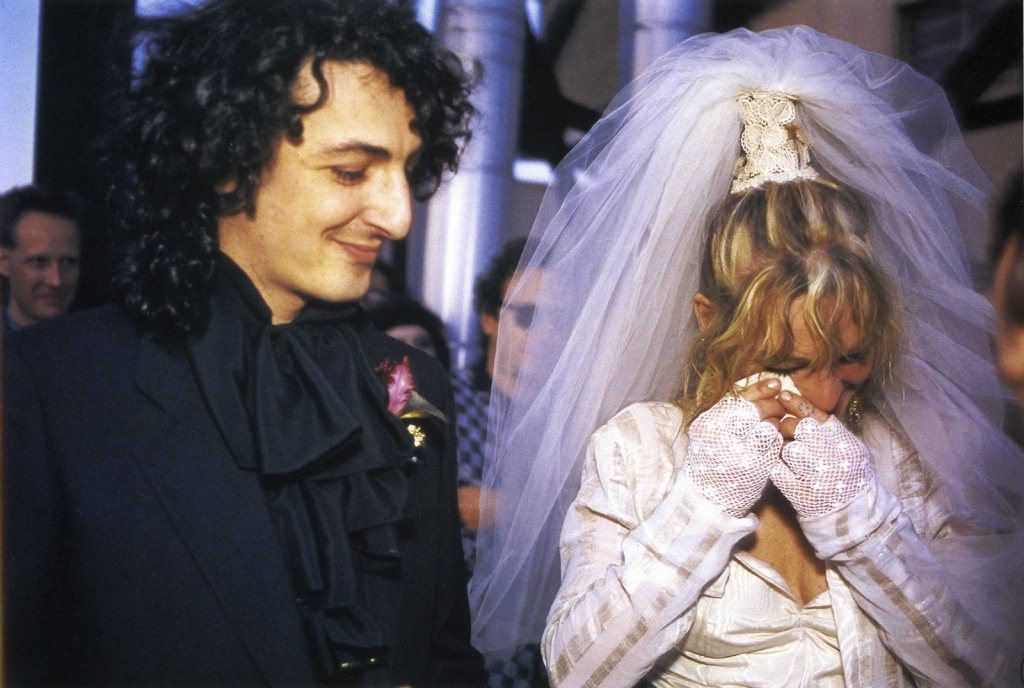 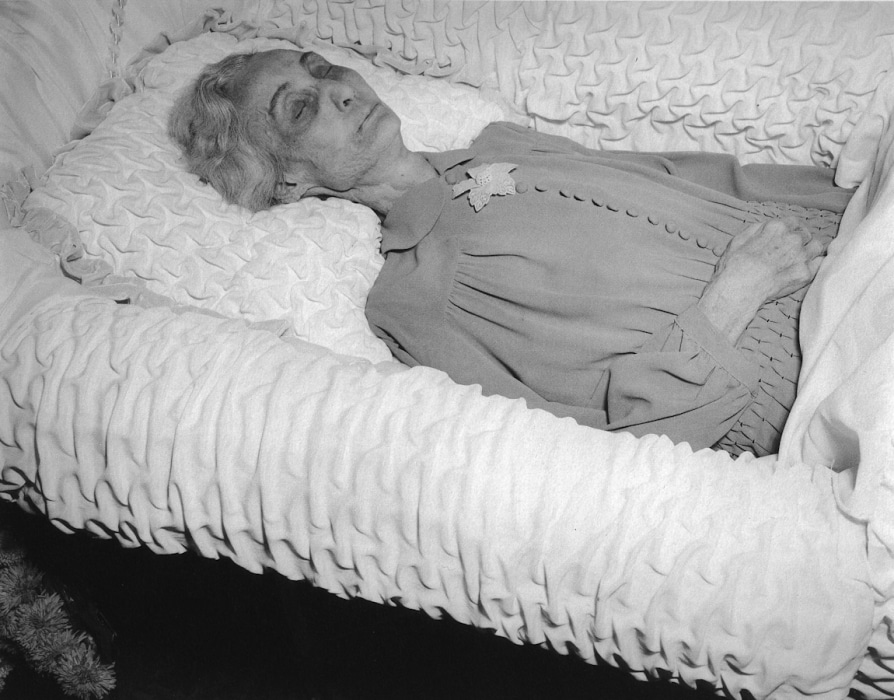 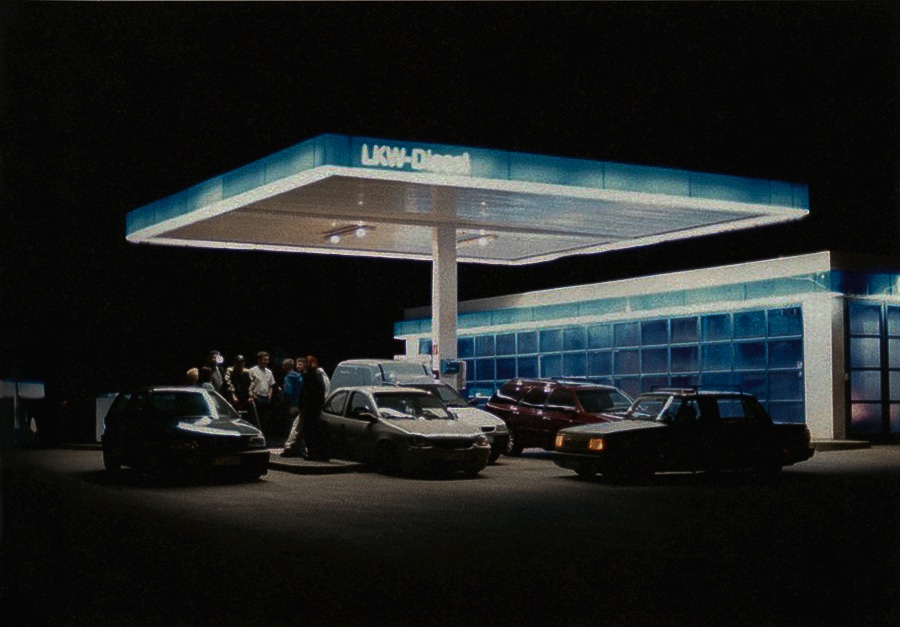