A photographic print is swimming in the darkroom bath, washed to the surface by the currents in the moving water. The image appeared just a moment ago—exposed, developed, fixed. In Seiichi Furaya’s visual narratives this photograph is a metaphor for memory, an expression of photography’s other latent image, not a chemical phenomenon but one animated by empathy.

For young photographers it is important to understand when the personal and the subjective become relevant for others. How do you narrate your own life? Might it be that photography’s promise of authenticity is only fulfilled when it depicts a person’s own experience? Robert Frank’s videos and late photographic works chronicle the sadness of loss; Nan Goldin’s early slide installation tells of the destructive power of love. But the strength of Seiichi Furuya’s work has its origins in a particular combination: on the one hand, it seems vulnerable and naked, with the personal catastrophe of his existence candidly turned into the subject of the work. Yet, at the same time, this subjective view is not simply biographical—it does not confine itself to this. Rather it operates as the true point of reference, the existential scale, on which his view of political, social and historical reality is recalibrated.

After studying architecture and photography Seiichi Furuya leaves Japan in 1973, turning his back in protest on his native land, hungry as it is for progress and oblivious to its past. He heads to the west on the Trans-Siberian Railway and eventually lands in Austria. In this outpost of the old world, on the western frontier to the east, he sifts through the residues of religion and historical guilt within him in photographic series and single images showing the political turmoil of the continent. In 1978 he meets Christine Gössler, whom he will later marry, and photographs her incessantly, with a kind of feverish compulsiveness. A child is born and with it a family. Then comes the development of his life as a photographer, and later as a translator in the GDR, overshadowed by the mental illness of his young wife, who is seeking to become an actress. When Christine commits suicide in East Berlin in 1985, life must perforce continue.

Furaya’s practice of taking photographs on an almost daily basis also continued, initially in East Berlin, where he went on living with his son Komyo until the end of 1987, recording conditions in an ailing state, hidden behind its carnival façades. Later he returned to Graz. Perhaps it was not so much his photographs that were changed by Christine’s death—when she vanished from his life he began to take photographs of his pictures of her—but rather his way of seeing them. If, prior to this, photography had served to register his bewilderment and sense of unease when confronted with the world in which he lived and had helped him, in the portraits of his wife, to understand in some part his love and obsession, these images now became elements in a narrative, a major act of retrospection, a way of weaving these layers together. The first volume was titled Mémoires and came out in 1989, four years after Christine’s death and the year the Wall fell. “If there is a form of retrospective, of looking back, which does not separate us a priori from the object of reflection and which does not make permanent the separation from others,” writes Christine Frisinghelli in this book, “then this is it: the act of retrospection being allowed to itself become the subject of the work.”1

In this way she defines the essential characteristic of Furaya’s incipient work with memory, which will find a rich variety of forms in the books and exhibitions that follow.

His backward gaze lands on photo series or individual pictures, on portraits of Christine and shots of Komyo, family snaps, still lifes, objects, landscapes, media images and street scenes, whose symbolic character is sufficiently associative and open to be integrated into this narrative of remembering. The present has as much a place in the telling of this story as do sources from the past. Thus in 1995—Mémoires he shows portraits of Bosnian refugees, whom he had recently photographed in a reception centre: a gesture whose meaning may be, “What is my suffering beside that of others?” In the volume Mémoires 1983, designed and edited by him in 2006, Christine’s in some respects excruciating diary entries form a parallel narrative, dovetailing with a year’s worth of images that run through the period in which her illness flared up. The final book Mémoires 1984–1987 appeared in 2010, more than twenty-five years after Christine’s death and twenty years after the fall of the GDR. Originally conceived as a three-volume project, Zuhause in Berlin-Ost (At Home in East Berlin) links the final images of family togetherness with shots of a state that has in the meantime vanished. A strange coincidence of history, as Einar Schleef laconically states in the accompanying text: “October 7th. The

Anniversary of the Republic. She jumps out of the window. A sea of flowers. Thousands cheer. The ambulance doesn’t arrive till two hours later. It has been held up by the demonstration.— If when why.”2

But Seiichi Furuya’s ongoing work with remembering also reflects photography’s own narratives and its changing languages: the photo book culture of the last twenty years; in the 90s, prints being hung in the manner of a layout, running across the walls in clusters of images; and now most recently the return to slide projection, which emphasizes the narrative style of Furuya’s Mémoires project.

As suggested at the start, Seiichi Furuya belongs to a generation of photographers allied to an existentialist dialectic: on the one hand, the continual, almost obsessive recording of what life is made up of, right through to the catastrophe which photography is unable to avert but can only register. On the other hand, the retelling of this story in the subjunctive: Might have … if … why. 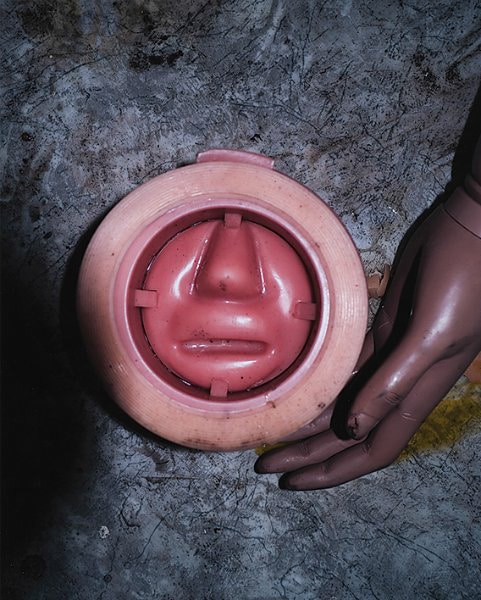 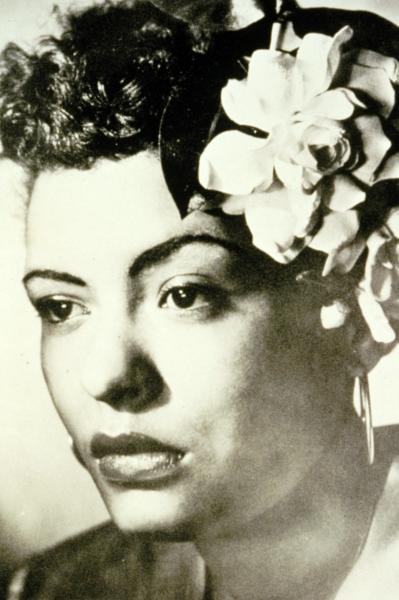 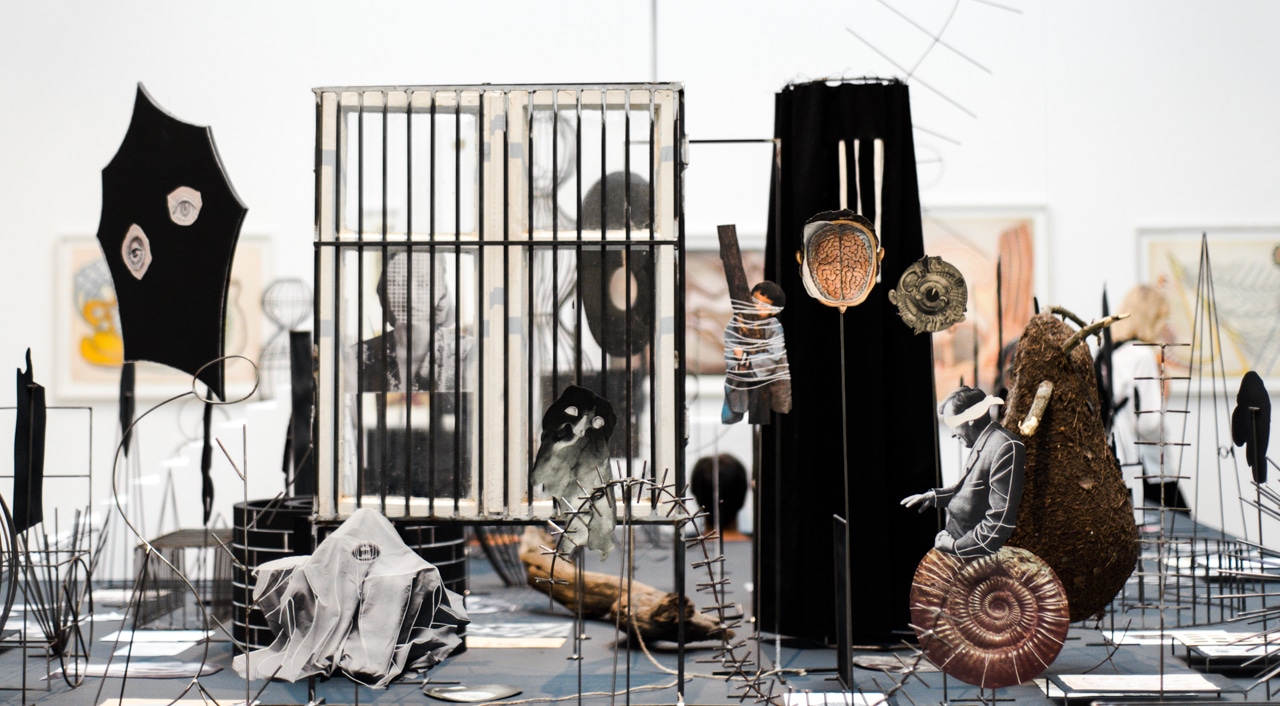