– The N.S.A. broke federal privacy laws, or exceeded its authority, thousands of times per year, according to the agency’s own internal auditor.

– The agency broke into the communications links of major data centers around the world, allowing it to spy on hundreds of millions of user accounts and infuriating the Internet companies that own the centers. Many of those companies are now scrambling to install systems that the N.S.A. cannot yet penetrate.

– The N.S.A. systematically undermined the basic encryption systems of the Internet, making it impossible to know if sensitive banking or medical data is truly private, damaging businesses that depended on this trust.

– His leaks revealed that James Clapper Jr., the director of national intelligence, lied to Congress when testifying in March that the N.S.A. was not collecting data on millions of Americans. (There has been no discussion of punishment for that lie.)

– The Foreign Intelligence Surveillance Court rebuked the N.S.A. for repeatedly providing misleading information about its surveillance practices, according to a ruling made public because of the Snowden documents. One of the practices violated the Constitution, according to the chief judge of the court.

– A federal district judge ruled earlier this month that the phone-records-collection program probably violates the Fourth Amendment of the Constitution. He called the program “almost Orwellian” and said there was no evidence that it stopped any imminent act of terror.

The shrill brigade of his critics say Mr. Snowden has done profound damage to intelligence operations of the United States, but none has presented the slightest proof that his disclosures really hurt the nation’s security. Many of the mass-collection programs Mr. Snowden exposed would work just as well if they were reduced in scope and brought under strict outside oversight, as the presidential panel recommended.

When someone reveals that government officials have routinely and deliberately broken the law, that person should not face life in prison at the hands of the same government. That’s why Rick Ledgett, who leads the N.S.A.’s task force on the Snowden leaks, recently told CBS News that he would consider amnesty if Mr. Snowden would stop any additional leaks. And it’s why President Obama should tell his aides to begin finding a way to end Mr. Snowden’s vilification and give him an incentive to return home. 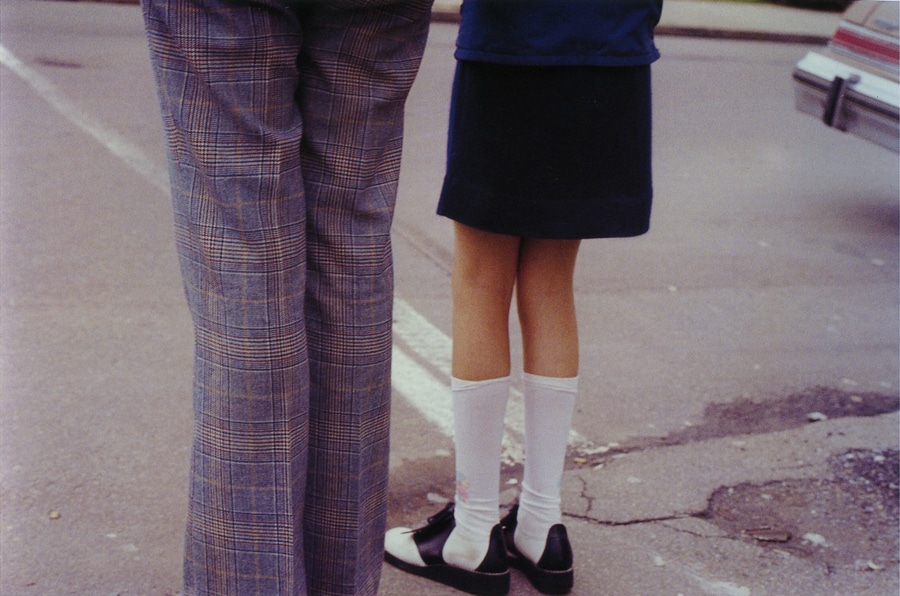 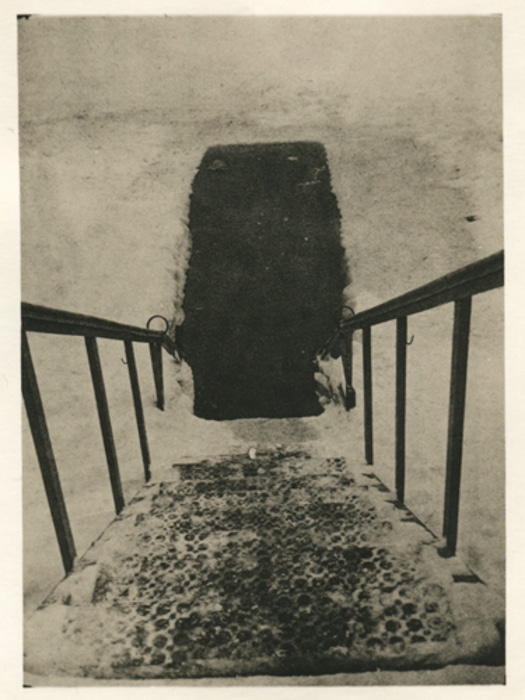 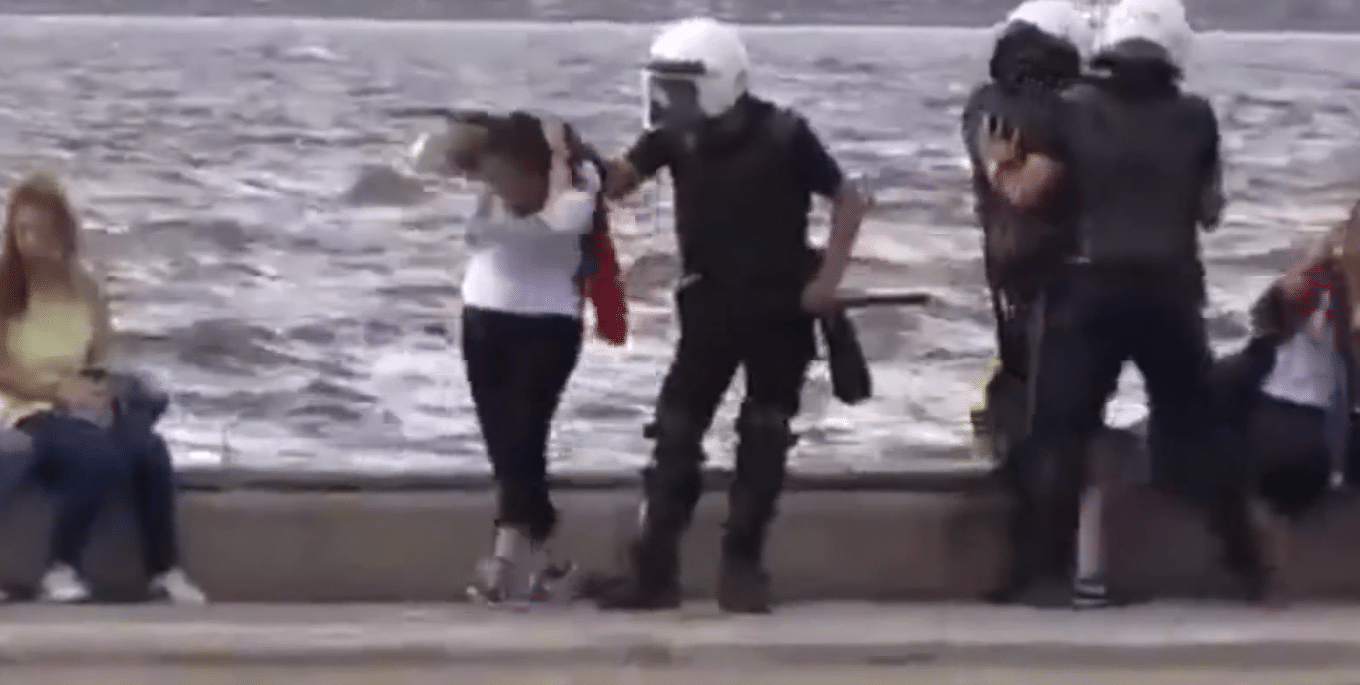