China organised the first International Goldfish Championships in Fuzhou in 2012. Over 3,000 goldfish from 14 countries competed for different titles including the World Goldfish Queen crown. Goldfish are judged by five criteria: breed, body shape, swimming gesture, colour and overall impression. The show stealer was a giant goldfish weighing around 4kg. The judges noted that not all goldfish can grow this big as factors such as breeding may affect size. Goldfish are bred out of generations of genetic mutations since the Jin Dynasty and their exact origins are unknown. 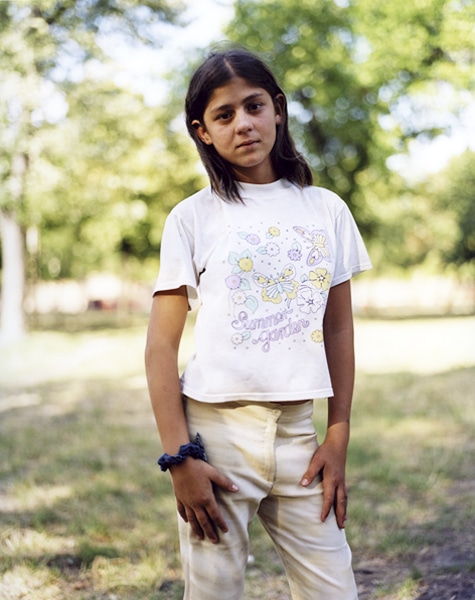 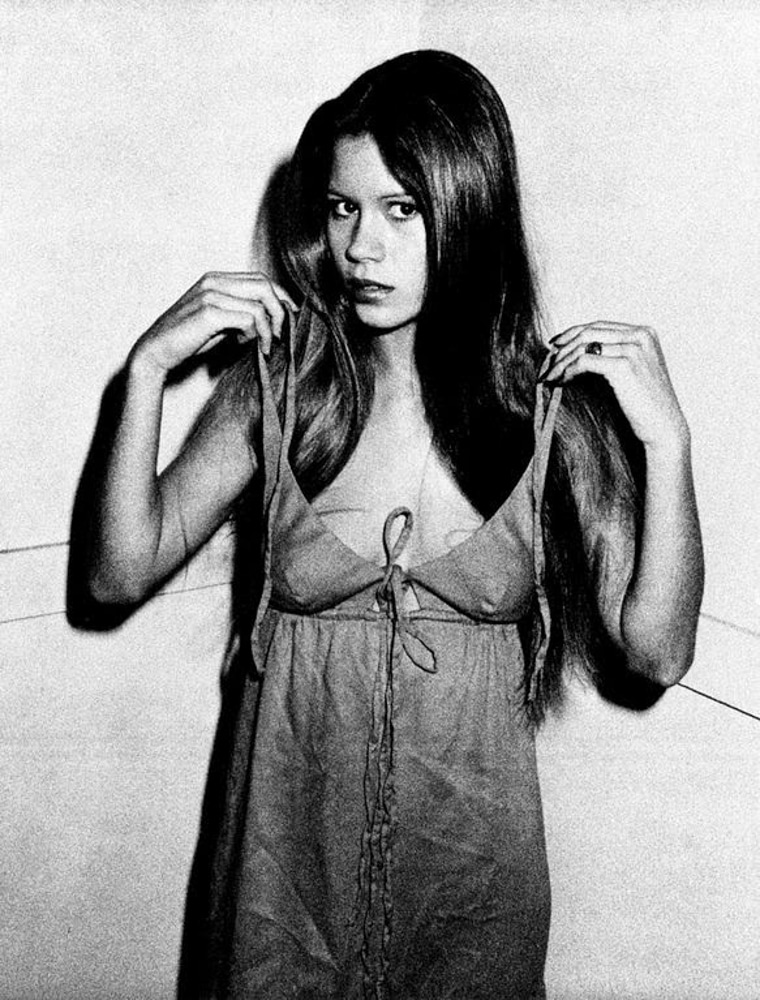 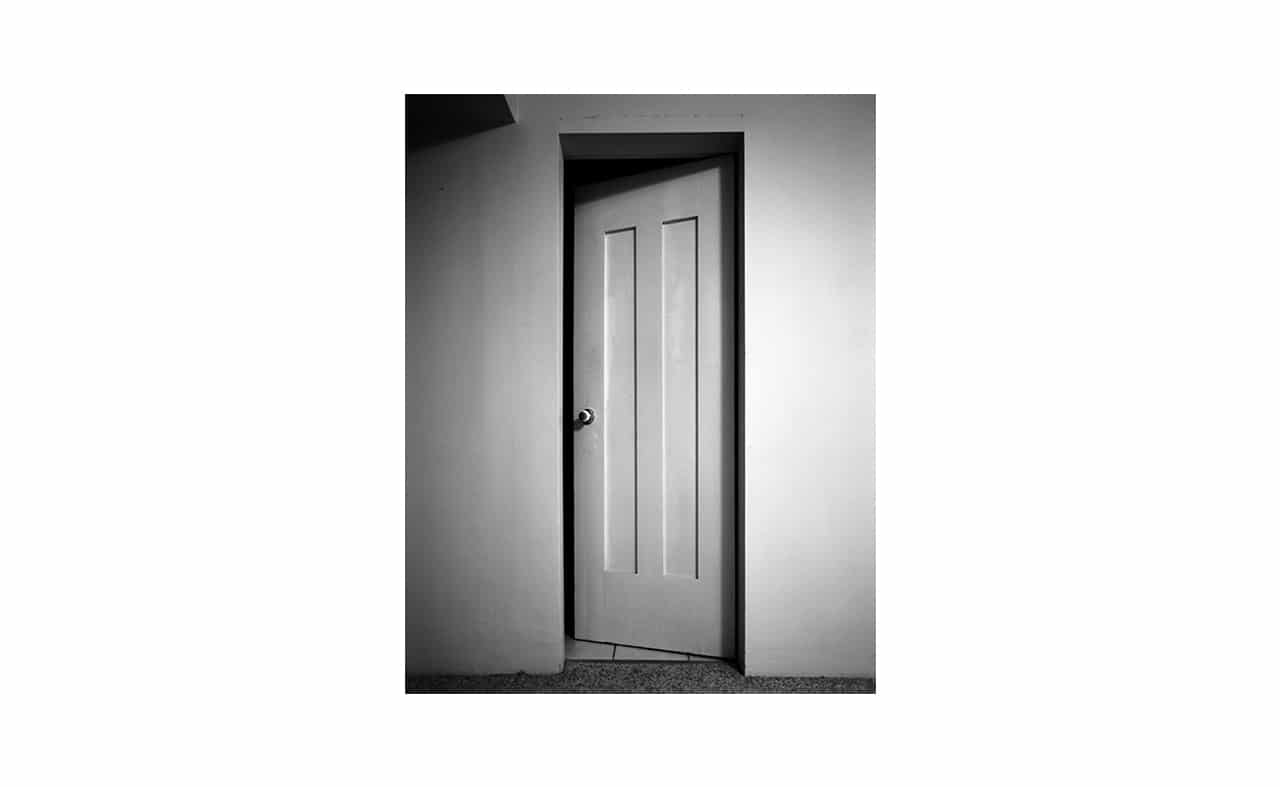