A bird that was carrying a small pin-hole camera (1.21cm x 0.7cm) made by Tomimaru Okuni tied to its feet while the bird was in Japan. The bird and the camera were later retrieved from the Arctic Circle after 321 days. Journey from Japan to the Arctic Circle.

From Japan to the Arctic Circle, Elephant Island
A project by Robert Zhao Renhui

Climate change has significant impact on birds. It can alter distribution, abundance and behavior. It can also affect events like bird migration.
Migration times are shifting and birds which are slow to change fail to migrate altogether.
We still know very little of how birds navigate and migrate over long distances. A recent phenomenon in the Arctic Circle is the emergence of mass bird graves. It seems as if different species of migrating birds due for the south has been flying the opposite direction, in an apparent act of suicide. Very little research has been done on this phenomenon.
Scientists argue that global warming might be a cause of this but has yet to show evidence of how this might be linked. One popular theory says that the melting of the ice caps might have affected the earth’s magnetic field, something which the birds might have been using for navigation. Many critics dispute this claim and scientists are still looking for an explanation for this phenomenon.

On January 2008, I collaborated with the Yamshina Institute for Ornithology (a regional expert in bird banding) in an attempt to document this phenomenon during an artist residency. A group of a few thousand migratory birds were banded by the Institute over the course of two months. Besides banding the birds with a metal band on their legs, I included a small pin-hole camera near each band. Inside each camera was a very small sheet of positive photographic paper of extremely low sensitivity. The pin-hole exposed the image directly onto the paper, and allows for a positive image to be formed as long as there was light going through the pin-hole. The thousands of little pin-hole cameras were made with the help of a group of local school children.
On June 2010, 50 of the birds were dead found in the Arctic Circle. 30 of the birds still had their cameras intact and 12 of the cameras actually created an image of the bird’s rather confused migratory journey to the Arctic.

What I found intriguing when I enlarged the images was that much of the bird’s journey might have been captured (recorded while it was flying, never long enough to register a still) in all the blurry colourful hues we see in the images. Parts of the mountainous Arctic landscape, however, registered quite clearly. The only way that these landscapes could have formed on the paper was when the bird came to a final rest and laid on the ice, because that would give the pin-hole camera enough time to form a clear and still image – which is probably the last view of the bird before it died. 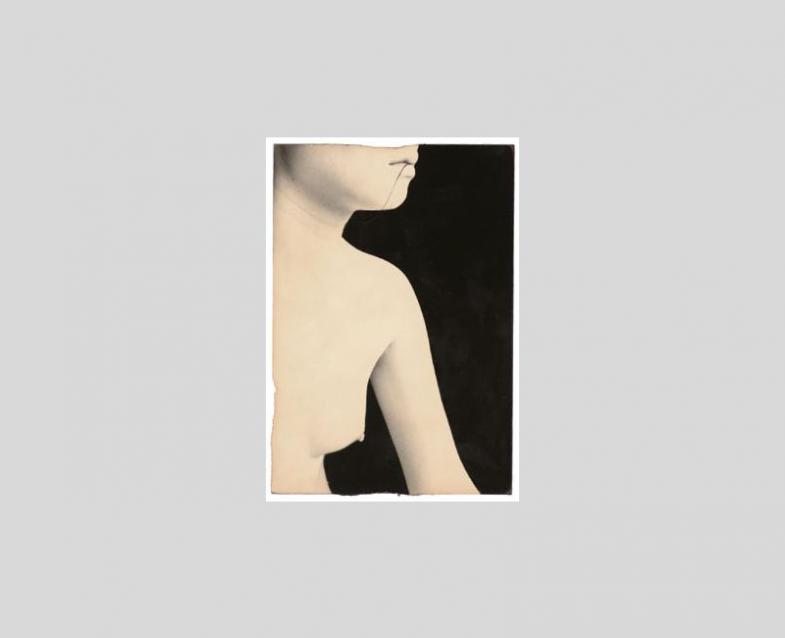 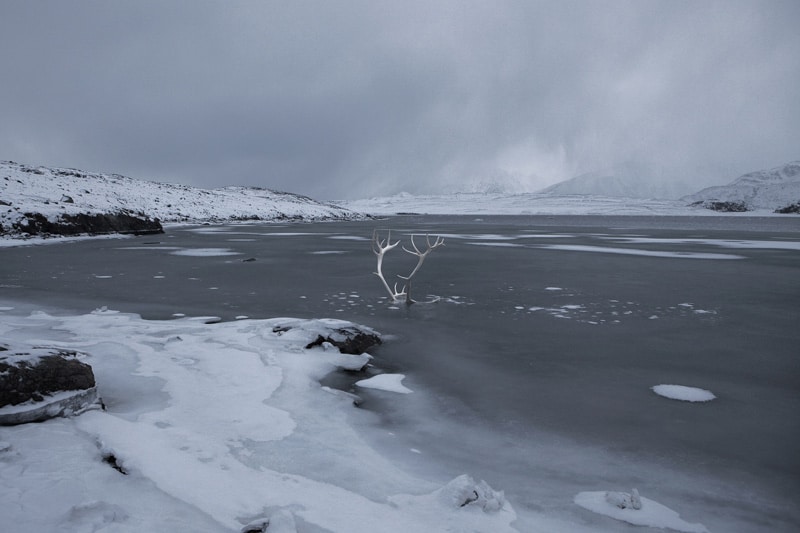 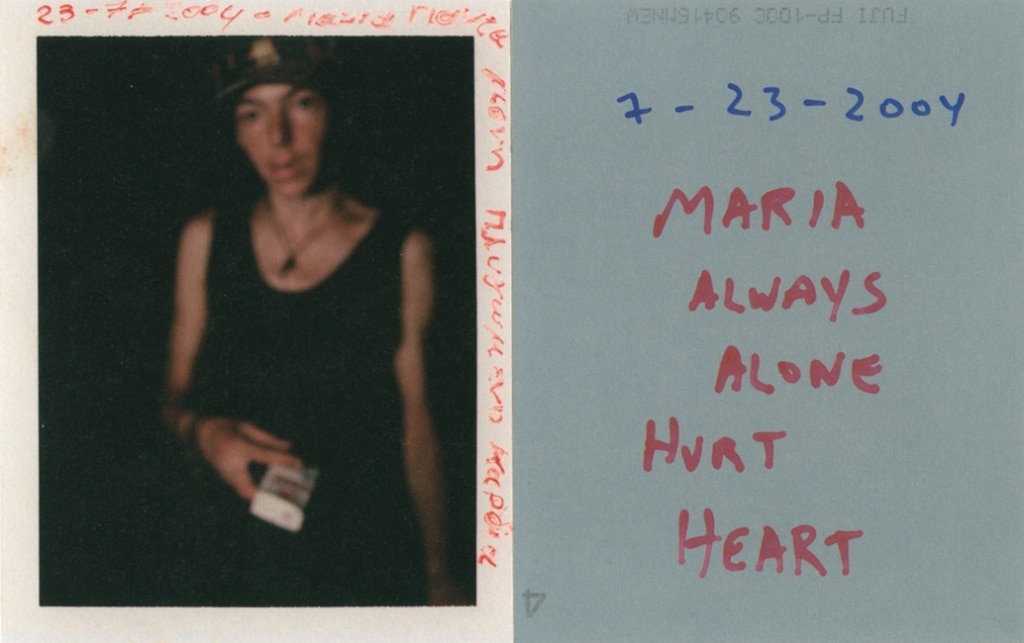