Time has rendered these portraits virtual abstractions. Beyond the psychedelic swirls of their shrinking, pealing emulsion, next to nothing is known about the subjects of the photographs, and very little about the photographer who made them. The greater part of their allure comes not from the information revealed, but from what is obscured and denied to the viewer.

Popescu, whose father had once worked with Acsinte’s son as a photographer, recognized the work several years ago after a small regional history museum published a few postcards from the archive. The museum acquired the plates — which had been kept in wooden crates open to the elements and even to curious livestock, Popescu says — from Acsinte’s family a few years after his death. The pictures remained mostly untouched until Popescu finally convinced the museum to let him scan them all before they crumbled completely.

“Piece by piece I hope to add as much information as I can,” he says, “but right now my main concern is to get the plates digitized. The degradation is quite rapid. Day after day, I notice another crack [in the emulsion].”

Few of the plates have inscribed dates or captions. Other than occasional military insignia, most bear no indications of when or where they were made or who their subjects are. “I’m not the guy who can tell you if the content of the pictures is important or not,” Popescu adds. “To me it just seems a shame to lose something so irreplaceable.” 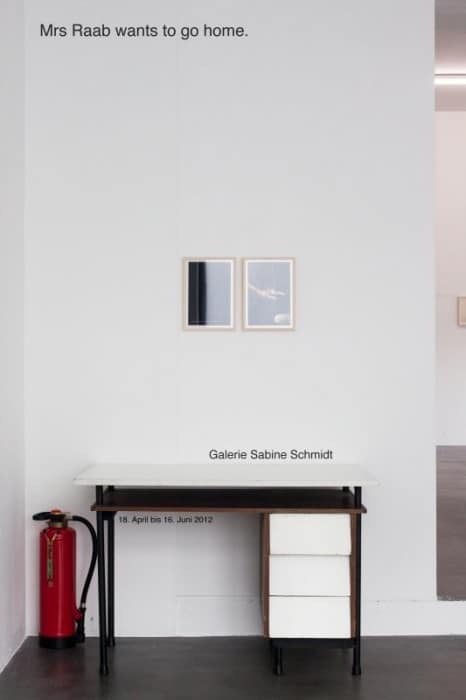 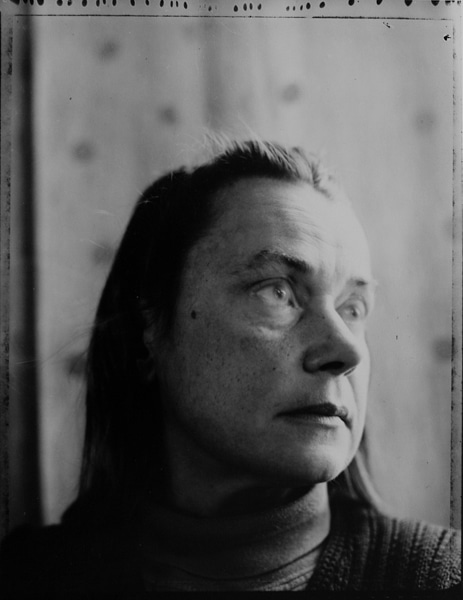 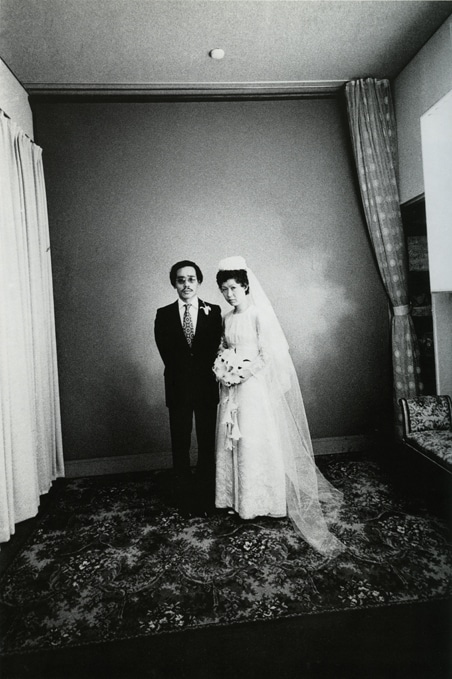