One project that has been consuming most of my time is The Thaw Project, which investigates the recent melting of the ice-caps in Greenland and the effect on the ecology. Conditions are extreme and difficult for data collection.
We were trying to collect data of a Quaviver and had waited for two weeks before it decided to show itself to us. This is the photograph of the animal. Unfortunately it ran off.

“To speak about Matsuo Sugano’s work is not an easy task. His office lies in a chaotic underground vault at the ICZ. It is filled with thousands of images and documents. I am not exaggerating. Hardly anyone enters his office for fear of disturbing the precarious placements of his many stacks of images. They threaten to cave in on you but Matsuo seems to know they never will. Everything that we ever need to know about the ICZ’s past has an image which Matsuo can call up from his archives. Any question can be answered with an image.” 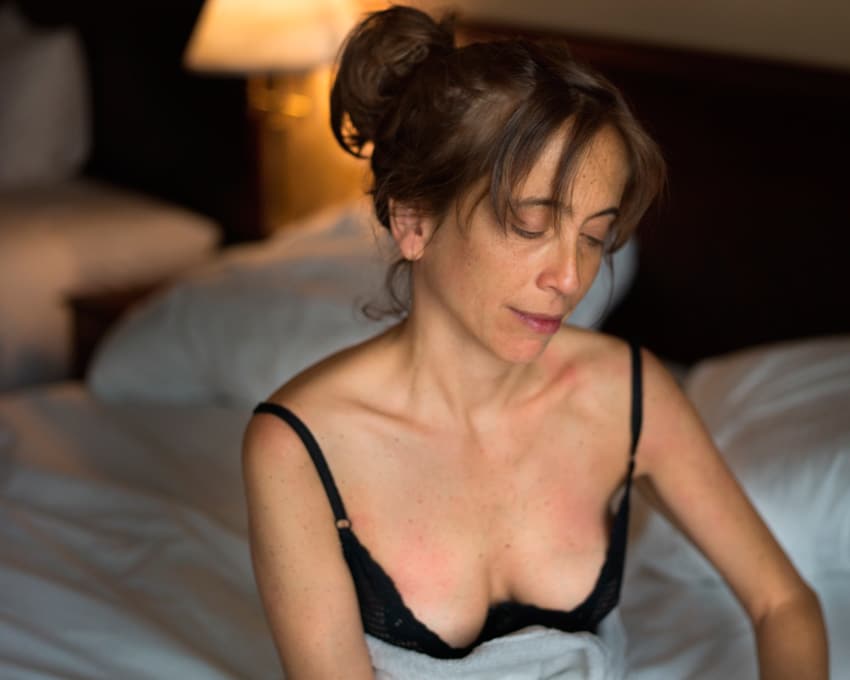 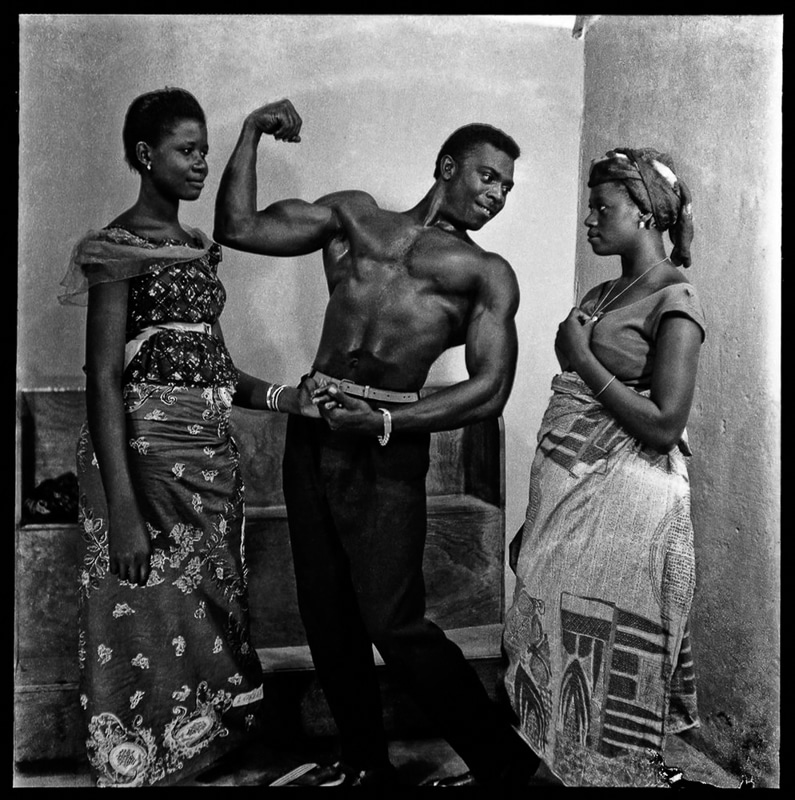 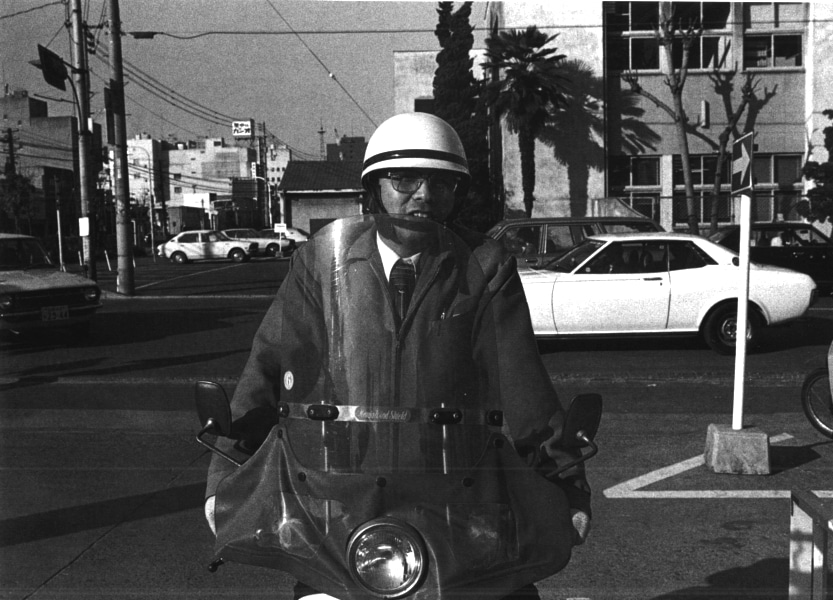