Between 1955 and 1961, Dr Hiyo Ameisenhaufen (Dr Peter Ameisenhaufen as he is known in other sources), after his alleged disappearance, visited The AMSL – Akajima Marine Science Laboratory and pioneered an important seminal work on the study of bio-luminousity of deep sea creatures. During that period, he made a total of 3,000 images working under the auspices of the University of Akajima, the former Marine Biological section of the ICZ. They were published as 45 plates comprising 350 photographs in a collection titled The Blue Seas.

What is of interest here are the unclear origins of Dr Ameisenhaufen’s biographical materials.

European sources indicate that (Peter) Ameisenhaufen was born in Munich. The most widely known and accepted source comes from Joan Fontcuberta and Formiguera in their book ‘Fauna’ which gives a comprehensive survey of Ameisenhaufen’s life until the 1954, the year he allegedly joined the AMSL.

The following is a statement which Endo took on board the Hiyo Maru when Ameisenhaufen regained consciousness. 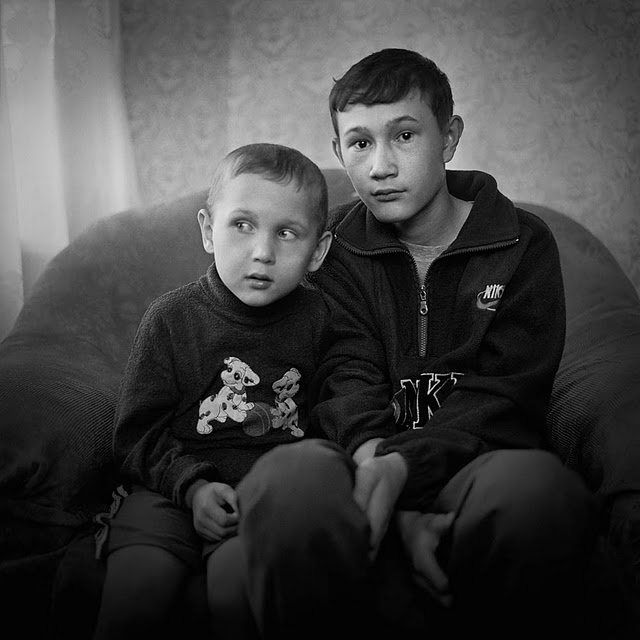 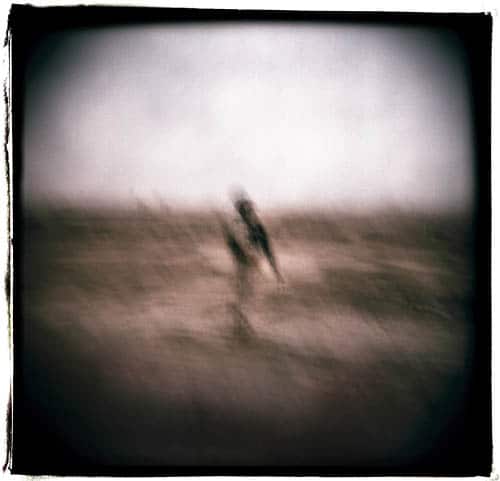