File 331: Miracle Fish In Egg
An Investigation into the Ecotoxicology of Selenium in the Eggs of twenty-four Water Birds.
posted by Matsuo, on 21/08/2009

“I found this image in thumbdrive 145 during a routine digital archiving exercise for Professor Matsura’s files. Most of his digital files and reports are accurately named and arranged into folders for easy access and for recalling, but this image was placed alone in a folder titled ‘Miracle’.” 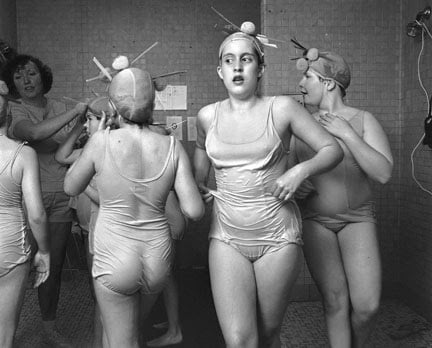 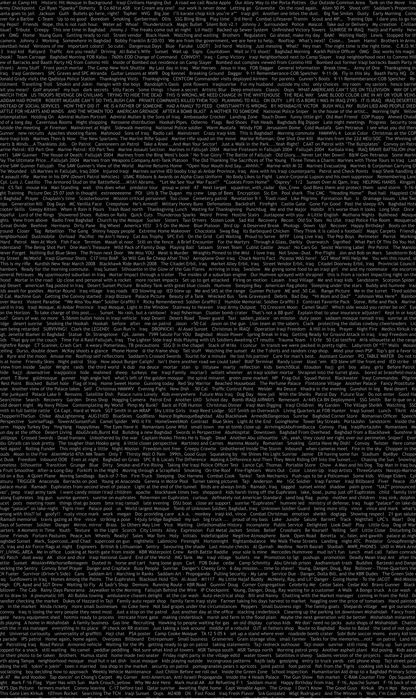 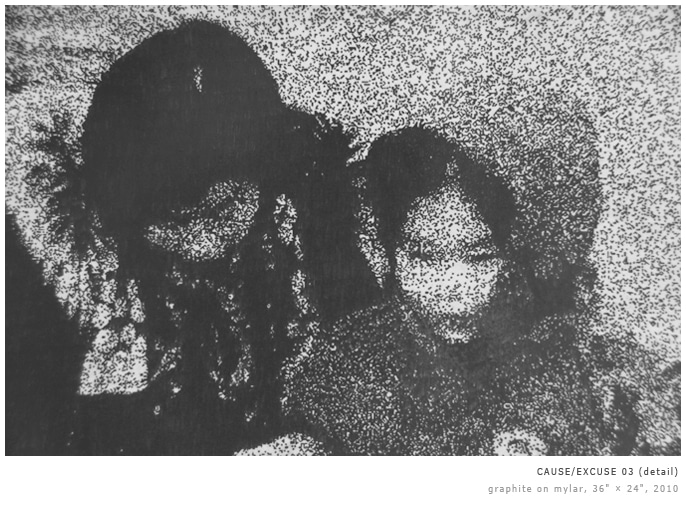