The group had found the egg in a small pond and noticed something moving inside it. They kept the egg and returned to camp, where they cracked open the shell. To their surprise, they found three live minnows in the egg.

There was a brief exchange of emails with several fish experts from around the region but no concrete conclusion could be made from the discussion.
Genetic samples were taken from the minnows and they were later released back into the pond where the egg was found.
The BBC reported this as a ‘fish egg miracle’, and thus Professor Matsura named the folder as such.“
The file consists of numerous videos and images taken of the trip by Professor Matsura. 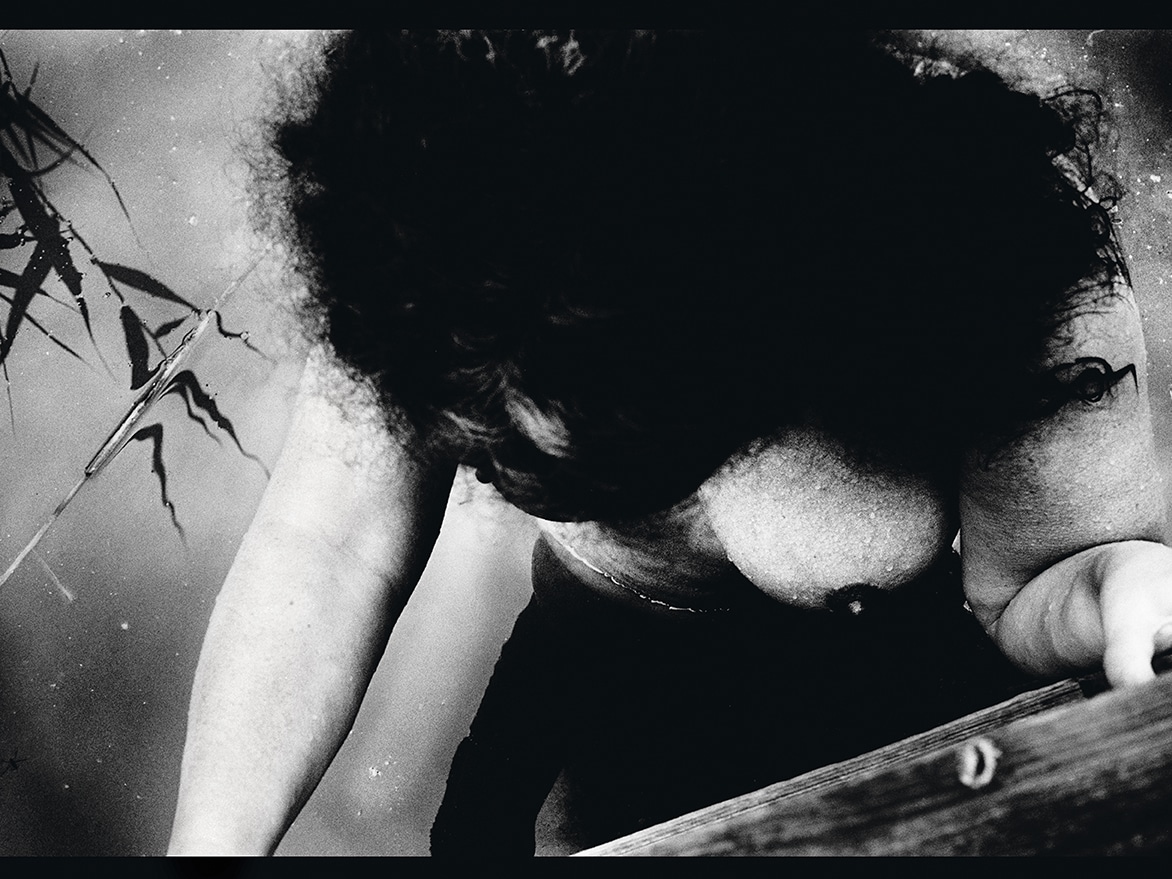 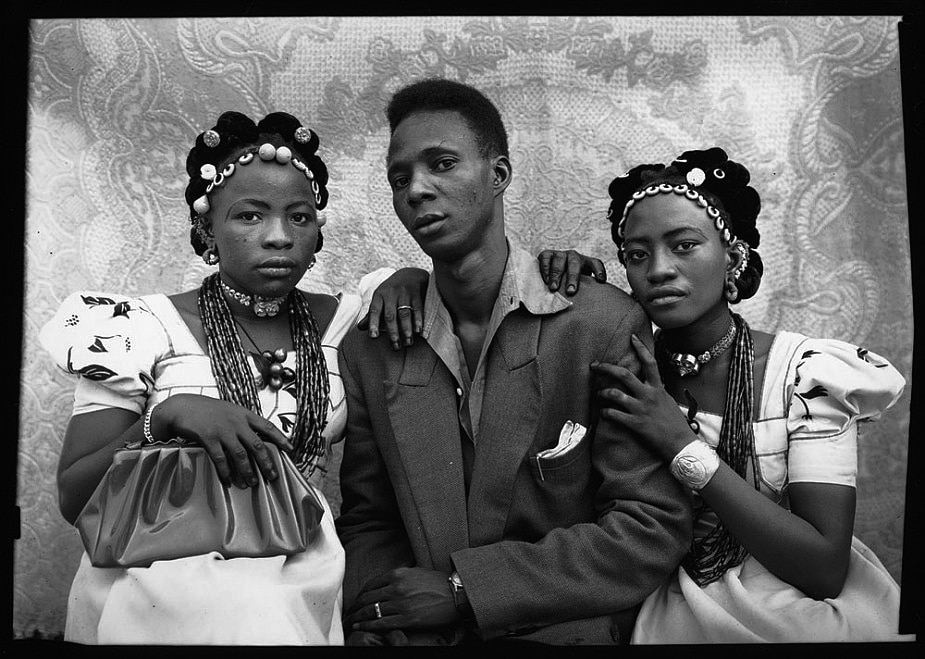 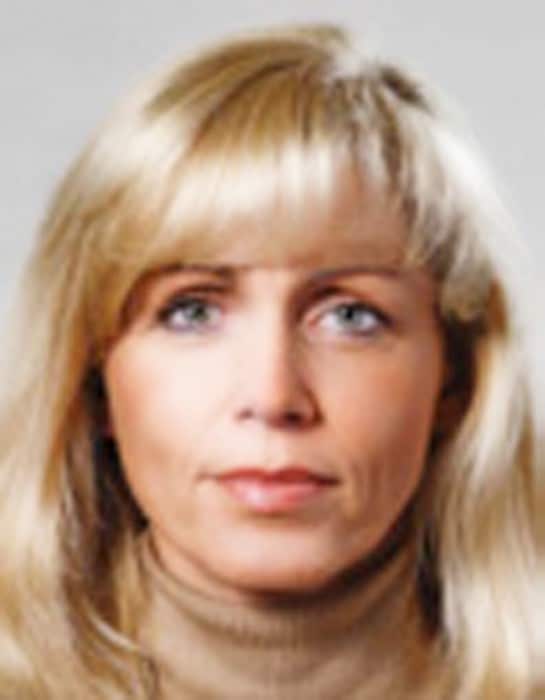