“(This is) yet another daring combination of Morosus and Crurifolium along with a subtle modification in its food plant with the genes of the celebicum. It contributes to a dynamic interpretation of resemblance, aesthetic sensibilities and one’s understanding of mimicry. The presentation is a good appearance, both in the order of a sacrament and as a malefice; it evokes notions of the scientist as a sorcerer and one who is able to bring about a simulation of appearances.”

My culture of Abe morusus discussed here originates from a batch of eggs that was brought back from Singapore – an island in the Pacific to the south of Malaysia – by an individual who was working in the country in 1945.

The culture was further enhanced through hybridization with other species from different groups in the beginning of 2001. Species that were hybridized include P. athanysus, P. bioculatum, P. celebicum, P. chitoniscoides and P. crurifolium. 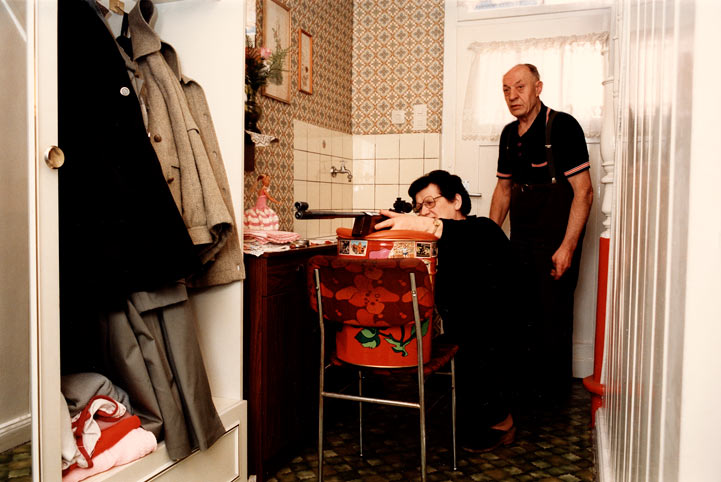 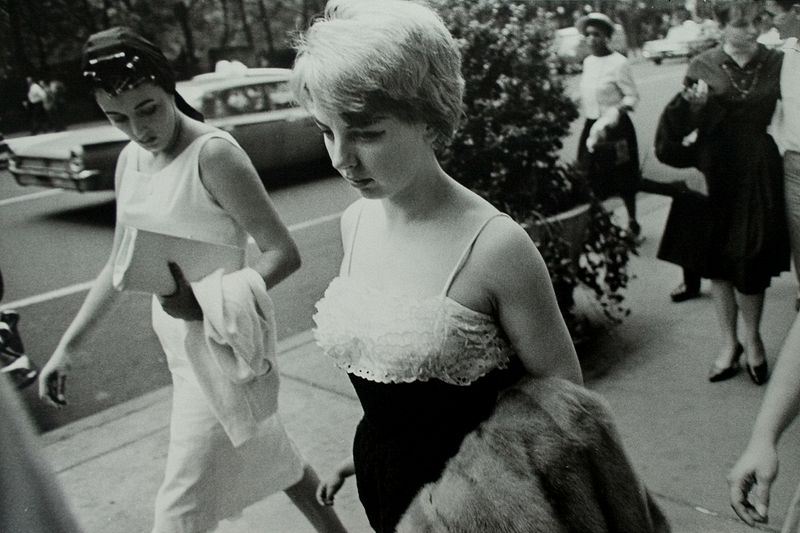