source: The Institute of Critical Zoologist. 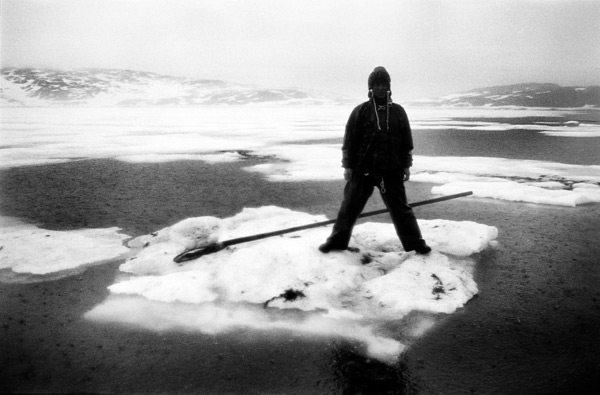 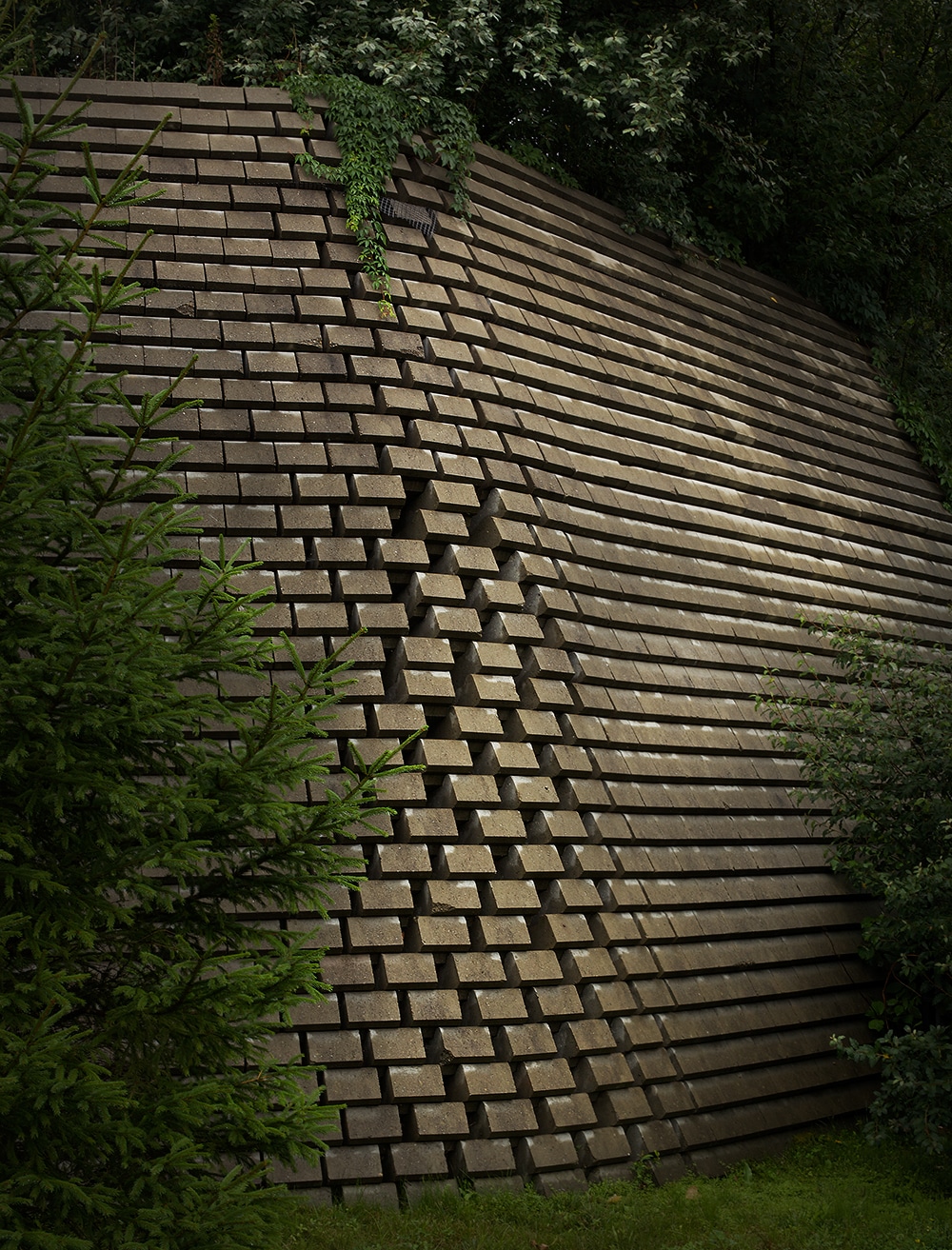 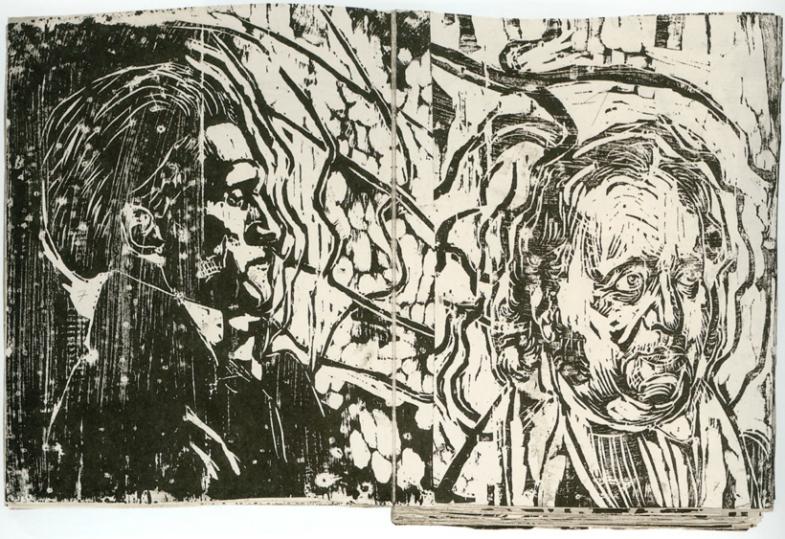