Image and text:
courtesy of The Institute of Critical Zoologist.

“Eventually, a wolf will approach the knife and begin to cautiously sniff and lick the frozen blood. After believing it is safe, the wolf will lick more aggressively. Soon, the blade of the knife becomes exposed and it begins to nick the wolf’s tongue. Because its tongue has been numbed by the cold of the frozen blood, the wolf is unaware that he is being cut, and the blood it now tastes is its own. Excited at the prospect of fresh, warm blood, the wolf will hungrily lick the blade all the more. In a short time, the wolf will grow dizzy and disoriented. In a matter of hours, it will die from blood loss, literally drinking itself to death. As horrible as this picture is, it illustrates an important truth.” 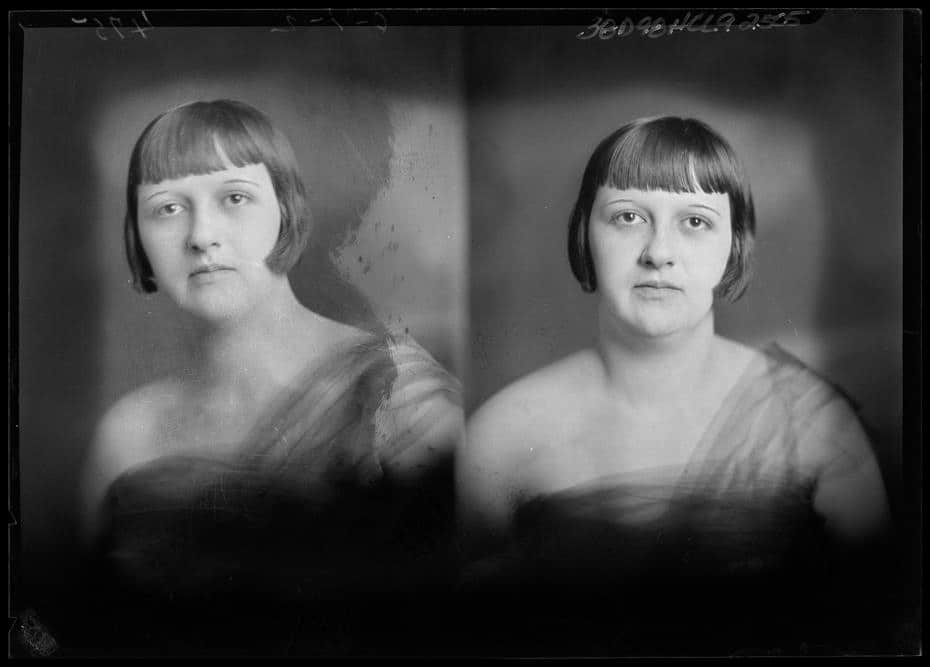 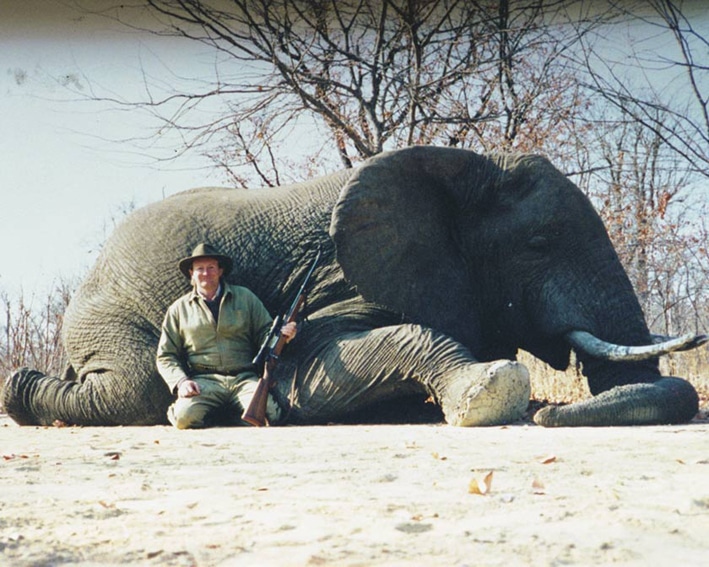 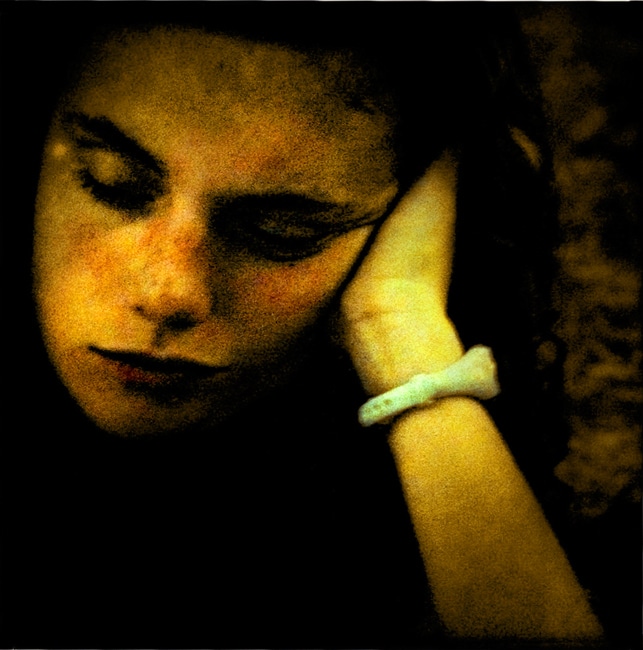