The white whale swimming in the ocean depths off the coast of Omishima, circa 1985

This is thought to be the only existing image of the white whale, a mysterious creature that had once held the Japanese village of Omishima in thrall. One of the oldest villagers alive, a man called Mr Kazuhiro Nagashima, said that his people had once placed an effigy of the whale in the sea off the coast of Omishima, and it probably still remains there today.

THE WHITENESS OF A WHALE
Zhao Renhui & Satoshi Kataoka

The Institute of Critical Zoologists is pleased to present, The whiteness of a whale by Zhao Renhui and Satoshi Kataoka.

The title of this project is taken from an earlier work undertaken by Satoshi Kataoka to research and compile the numerous white whale sightings by The Whale People of Omishima between 1937 to 2008. The majority of the sightings were recorded after 1982.

During a residency at Fukuoka Asian Art Museum, Zhao Renhui was able to research the archives and interview the last remaining descendant of The Whale People. During the residency, he produced a series of documents and images for The Institute of Critical Zoologists discussing the political and cultural representations of this group of people.

This project is a compilation of their research, documents and interviews, produced in collaboration with The Institute of Critical Zoologists. It offers a unique perspective into the unwritten history of The Whale People of Omishima.

A booklet has also been produced for the project and is available through our website.
Details on acquiring the book here
For more details, please email info@criticalzoologists.org. 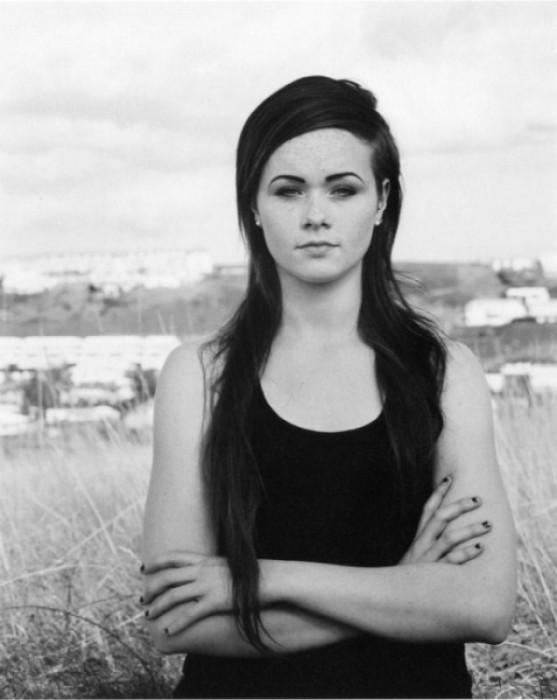 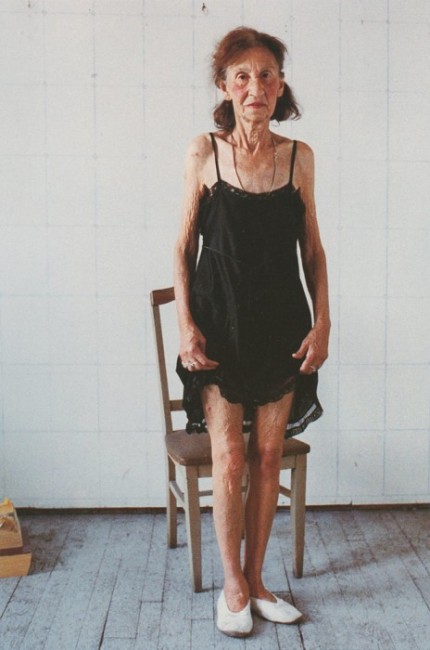 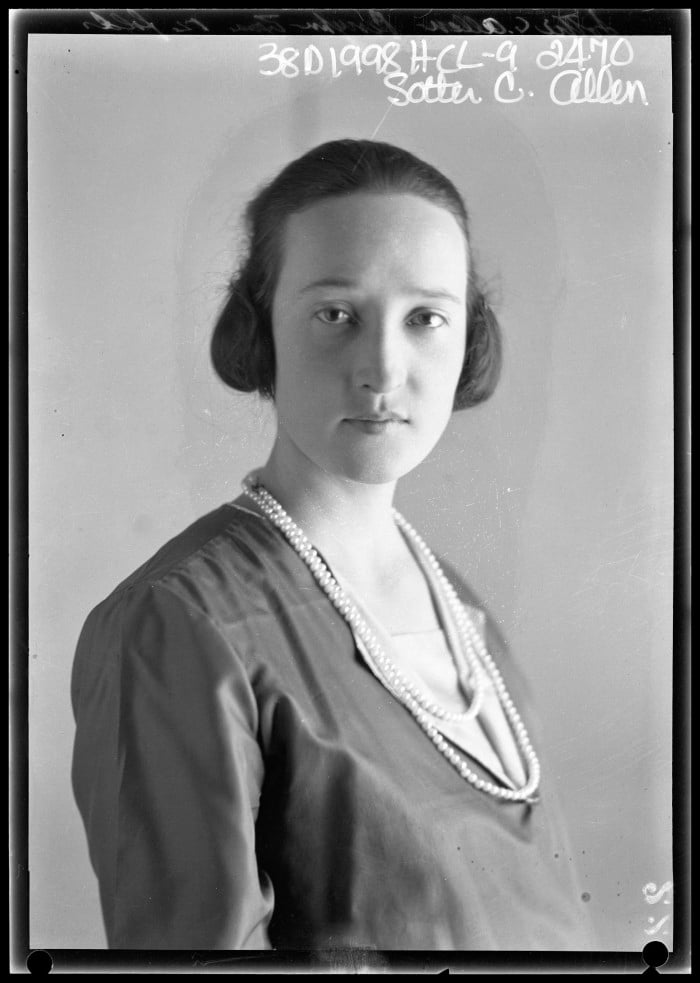