I was  having a cigarette in the entrance are of the nursing home. Three seniors, all of them suffering from  of dementia, were sitting there along me. Nobody talked. We were just sitting there. Spring was in the air. Then the automatic door of the home opened. A lady came out, then a man in black, pushing a carriage with a coffin on it. He was followed by an other man in black, pushing nothing. We, the three seniors and me, just sat there. Nobody said a word. As if nothing was happening. The woman passed by, the first man and the coffin passed by, and the second man passed by. They went on towards  a car with an opened back flap. All three of them, the woman and the two men, then jointly pushed the coffin into this car. The woman came back, entered the home and disappeared. The two man got into the car and drove away. Nobody had said a word. Nobody had exchanged a glance. 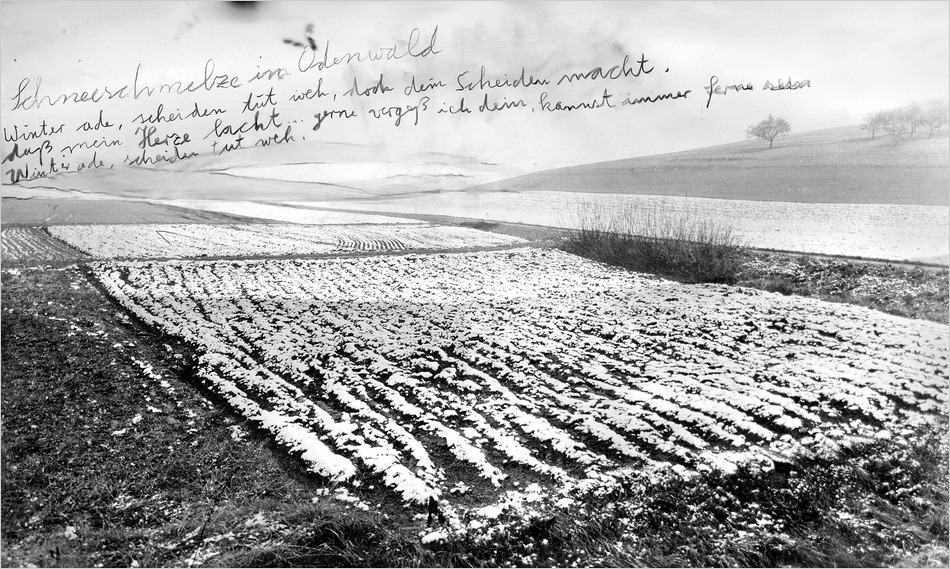 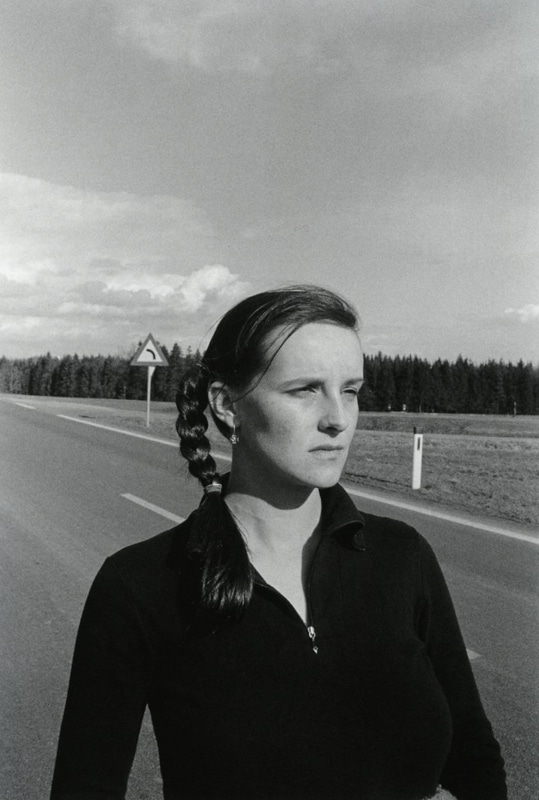 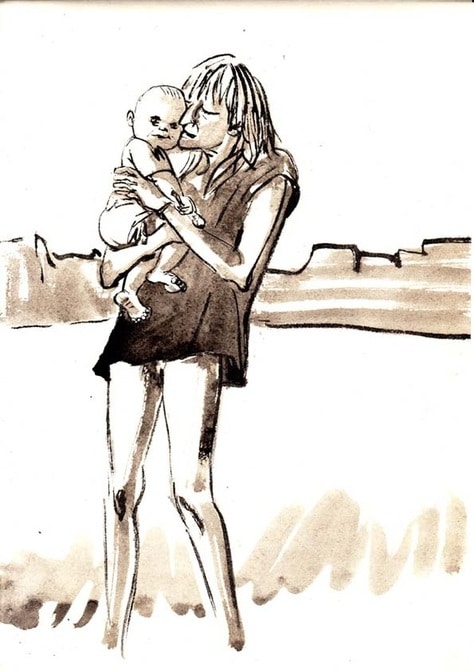