Michael Schmidt was not a personal friend of mine.
And still, I carried him around with me,
and now, that he has died,
the sadness that accompanies me these days has grown a bit.

He had turned grey over the years.
As if he had adopted the silvery grayness of his photographs.

Way back then Michael Schmidt believed in objectivity.
He believed that it was possible to document reality without interfering as a person,
without bending truth, whatever that might be, through your personal vision.
But then, this was in the early eighties of the past century,
and if I know anything about Michael Schmidt is this: he was always moving on.
His photography was moving on, and so he was.
His personal vision was always changing.

Michael Schmidt ventured into territories that were new to him and new to us.
He was taking risks. His work was not up for easy consumption –
but worthwhile to be occupied with.
Looking at his projects, I had to push my borders.
He was ahead of me.

As an artist Michael Schmidt cared about reality.
That´s a rarity in this world of art and market.
Michael Schmidt confronted himself and us through his work with Germany.
Hardly any artist does.

And in quite a few of his projects I recognized the look and feel of the Germany that I know:
everday and still very foreign to me.
Germany, this country that I was born too.
At times, I still feel like a displaced person.

And that´s why his work is so dear to me:
He broke the silence.

Yesterday my girlfriend called me from work.
She said: Michaels Schmidt has died.
She knows what his work means to me.


An old blog post about his work called “German images” 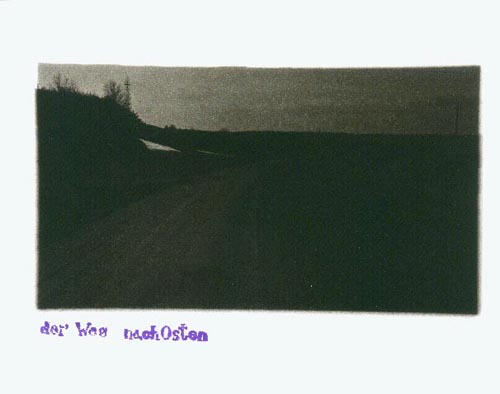 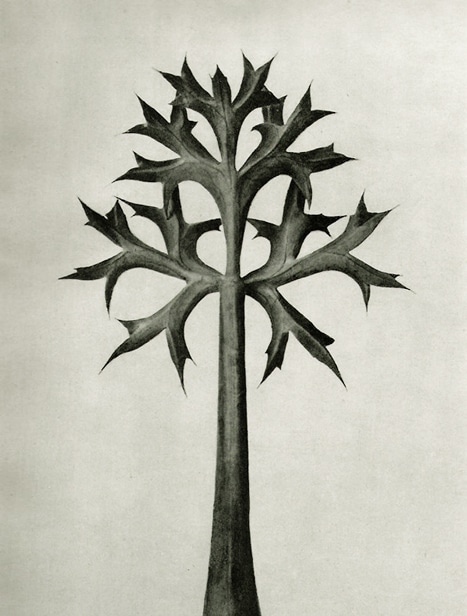 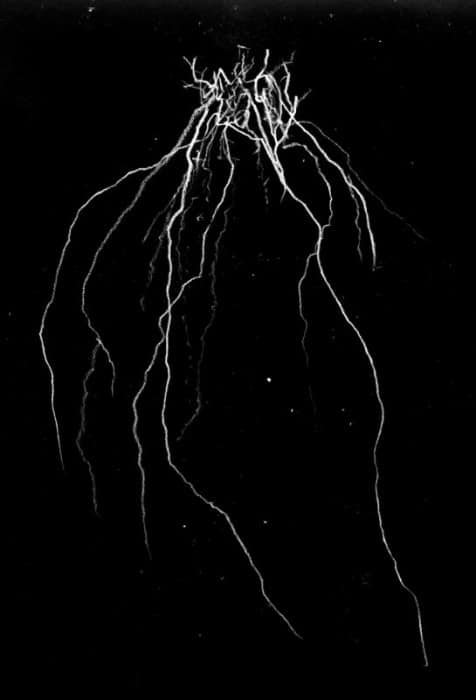